The University at Buffalo and the NCAA have negotiated a resolution in connection with an infraction involving a former men's basketball assistant coach. 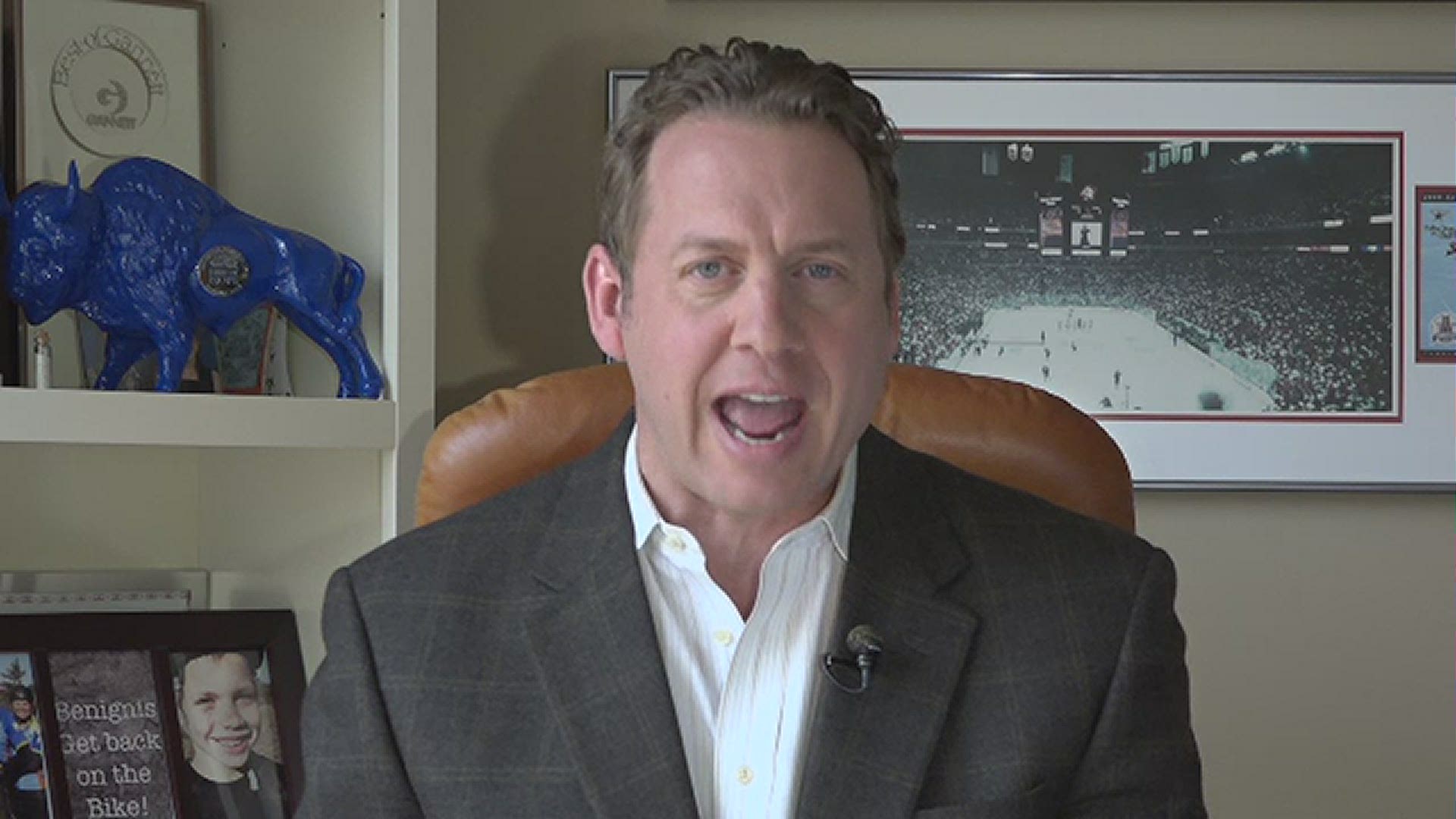 BUFFALO, N.Y. — The University at Buffalo and the NCAA have negotiated a resolution in connection with an infraction involving a former men's basketball assistant coach.

Last October, UB self-reported an NCAA violation that the former assistant coach created and submitted documentation for an NCAA waiver to the university’s Athletics Compliance Office. The documentation was removed from the waiver prior to review by the NCAA.

This is considered a Level II mitigated infraction. The NCAA noted UB's quick action in self-reporting to MAC and NCAA officials. According to UB, the NCAA did not find any lack of institutional control or failure to monitor. No other university staff, coaches or student athletes were named.

The NCAA and UB have mutually agreed on the appropriate sanctions and penalties.

"NCAA rules compliance is a top priority of our athletic department. Thanks to our compliance staff and our head coach Jim Whitesell, we were extremely proactive with this situation and fully cooperative with the NCAA Enforcement staff during the entire process. I want to thank the NCAA for their thorough and professional manner in handling this case. As we continue to work towards a tradition of excellence, we will hold ourselves to the highest standard of ethical conduct and compliance," said UB Athletic Director Mark Alnutt said in a released statement.

"I have been in this game for over 35 years as both a head coach and assistant coach. As the leader of the UB men’s basketball program, I am committed to following NCAA rules and regulations and to preventing a recurrence of these issues. I want to thank the hard work of the NCAA enforcement staff as well as our compliance team and the leadership of Mark Alnutt in this matter. My staff and I made a commitment to this University: We will not compromise when it comes to compliance with NCAA rules or confronting unethical behavior. We are deeply dedicated to upholding the integrity of men’s basketball at UB," said UB Head Men's Basketball Coach Jim Whitesell.

Click here for the NCAA Committee on Infractions Report, which includes a detailed list of penalties and the complete negotiated resolution.

RELATED: Due to pandemic, NCAA to waive test scores from freshmen eligibility equation

RELATED: Wimbledon canceled for 1st time since WWII because of virus