The Mid-American Conference made it official by declaring No. 24 Buffalo as winners of the East Division football title.

Credit: AP
FILE - In this Nov. 4, 2020, file photo, Buffalo running back Jaret Patterson (26) runs past Northern Illinois linebacker Daveren Rayner (9) during the first half of an NCAA football game, in DeKalb, Ill. There was a time no one was interested in recruiting Jaret Patterson, the under-sized running back, who finally accepted an offer to play at Buffalo. Some four years later, Patterson is the talk of the nation after generating 409 yards rushing and scoring eight touchdowns in a 70-41 win over Kent State last weekend. (AP Photo/Kamil Krzaczynski, File)
Author: Associated Press
Published: 2:23 PM EST December 9, 2020

BUFFALO, N.Y. — The Mid-American Conference made it official by declaring No. 24 Buffalo as winners of the East Division football title.

The announcement comes after the Bulls appeared to clinch the title outright once their game against Ohio last Saturday was canceled and declared a no-contest. That decision was made because the Bobcats' roster was depleted due to COVID-19.

Ohio was the only team left with a mathematical chance to win the title before the cancelation occurred in the second-to-last week of the regular season. 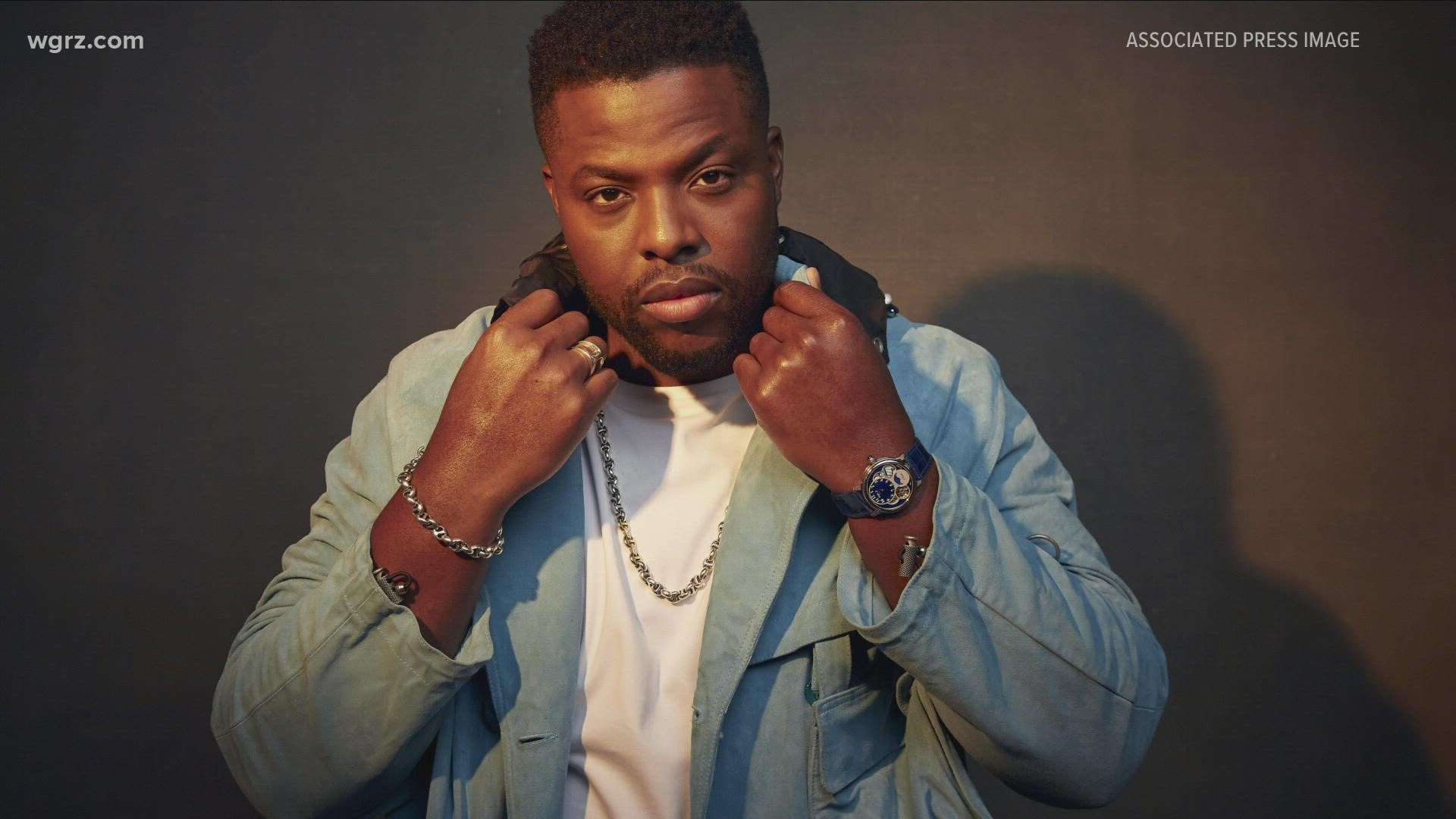