Hanna Hall: 'I struggle with mental illness every day'

The University at Buffalo women's basketball guard reveals her battle with anorexia. 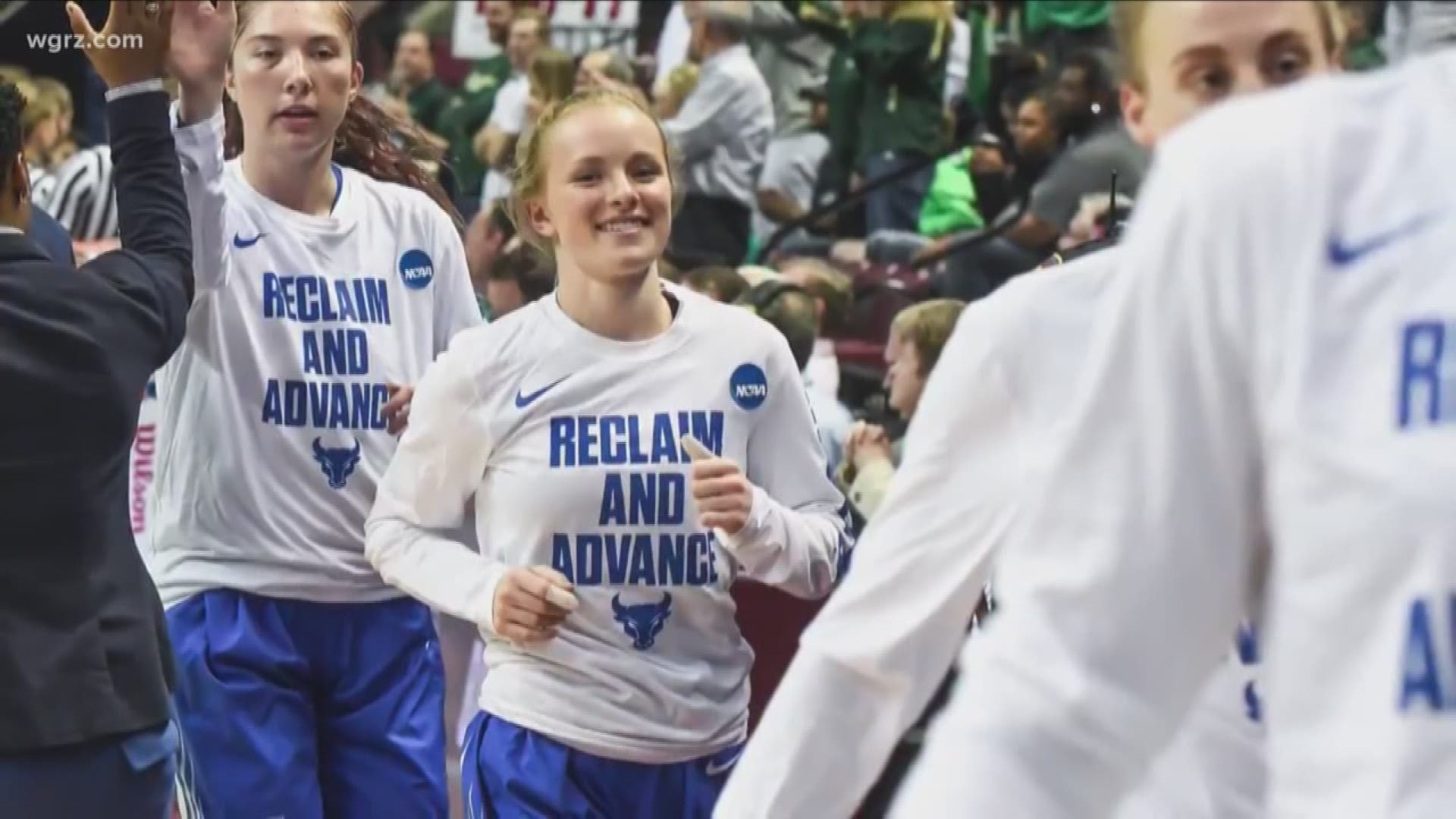 BUFFALO, N.Y. — This story is one that goes well beyond sports. It deals with mental health, told through the lens of sports.

Hanna Hall was one of the great contributors in the University at Buffalo women's basketball run to the NCAA tournament last season. But in her case, there's so much more to the story.

"Coach made me start seeing a psychologist at school. I was a little hesitant at first, but I decided to give it a try," Hall said. "I remember thinking that psychologists were for people that were struggling with real mental health issues, and who couldn't deal with things on their own, but that wasn't me. I was fine. I was just trying to be the best that I could be.

"At my first appointment, the psychologist told me she was diagnosing me with anorexia, but I thought, 'I'm not anorexic, I'm just an athlete who lost weight to be better and be stronger.' "

She talked about that entire process, even with her success and playing such a key role in winning the Mid-American Conference tournament and making an NCAA run, and accepting the reality of that situation.

Then came taking the next, all important, step in choose to speak about it in hopes of helping others.

"I finally started to find some pride in my battles. Athletes are humans, we all struggle in our way. It's time to stop going through it alone. It's time we break down the walls, the discomfort that comes with talking about our mental health," Hall said. "Mental illness is not mental weakness. This disorder is still part of me. The difference is now it's a part of me that I can be proud of.

"I'm Hanna Hall, a 5'3" Division I point guard from the University at Buffalo, and I struggle with mental illness every day."