Days after being cut, Dillard claimed off waivers by L.A. Sparks

The former University at Buffalo star guard was cut by the Minnesota Lynx, who had drafted her, on Saturday. 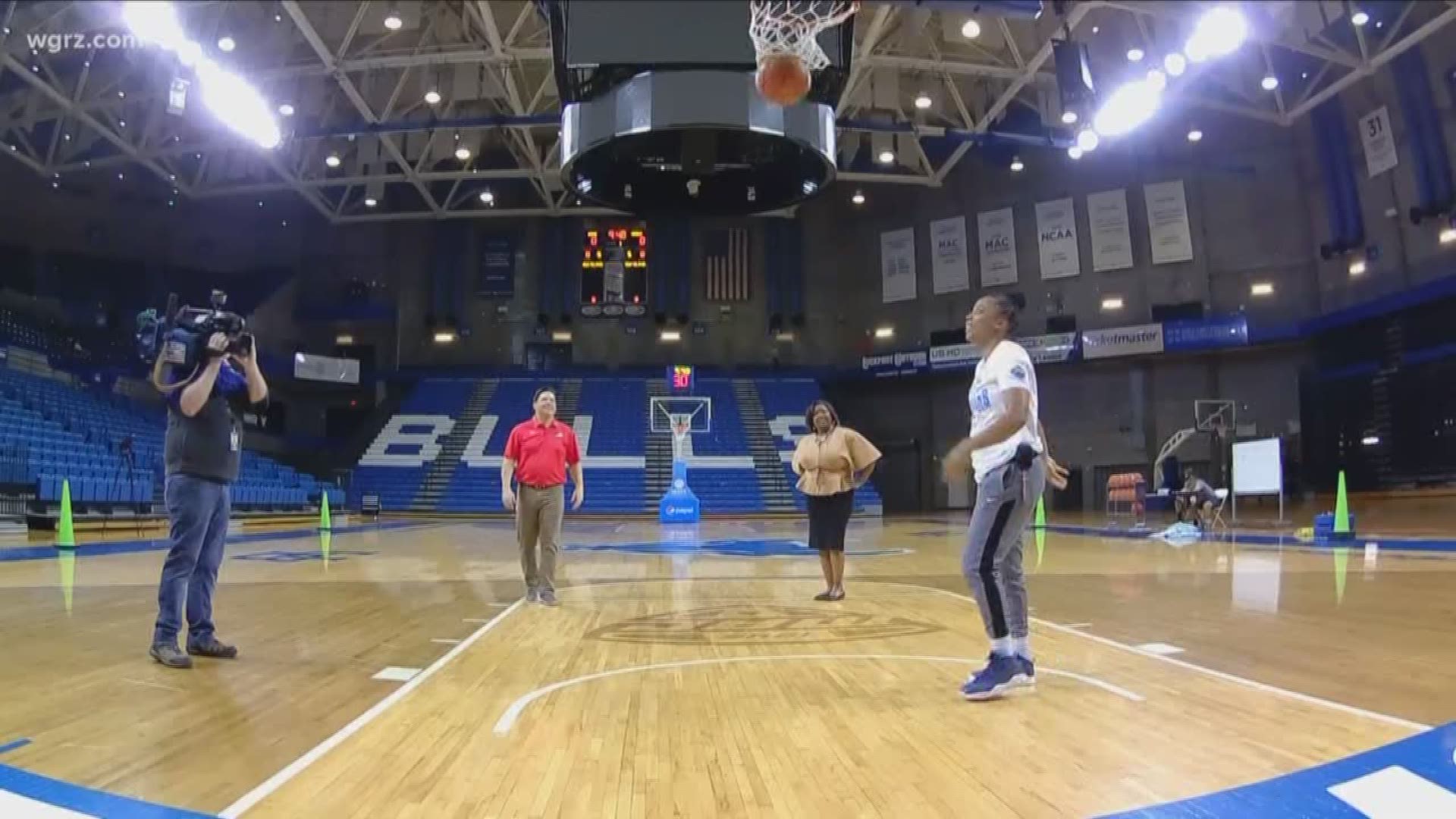 The former University at Buffalo star guard was claimed off waivers by the Los Angeles Sparks on Monday.

"When God has a plan he has a plan," Dillard tweeted Monday night.

Dillard was taken in the second round, with the 20th overall pick, by the Lynx in the WNBA draft on April 10. She did not play in Minnesota's preseason victory on Friday night.

Dillard led the Mid-American Conference and ranked second nationally last season in scoring, averaging 25.2 points per game. She also averaged a team-high 5.7 assists and 2.9 steals and led the Bulls in 3-pointers with 105.