Dyaisha Fair led all scoring with 34 points, while Summer Hemphill added 28 for the Bulls on the way to their win.

“We came here to win and to learn and we certainly learned a lot of lessons through this whole process," Felisha Legette-Jack said. “We see the talent that's in front of us and our dreams are still there, but we know that we have a lot of work to do. But it's more than basketball it’s about the things outside of basketball that you have to get cleaned up. This is just going to help us along the way as we fight towards March.”

With the win, the Bulls improve to 2-2 on the year and Syracuse falls to 2-4.

Both teams started the game well, as Buffalo held a 23-22 advantage after the opening period thanks to nine points from Summer Hemphill, who surpassed 1,000 career points in Sunday’s game. The Bulls opened a 42-33 lead following a layup from Loren Christie, but the Orange battled back to cut the deficit to one at 45-44 after Chrislyn Carr’s 3-pointer right before halftime.

Buffalo defeats Syracuse 88-79 in the final game of the @B4AOfficial!

Fair leads all scorers with 34 points and Hemphill adds a career-high 28 points!#UBhornsUP pic.twitter.com/uAiY12GsOV 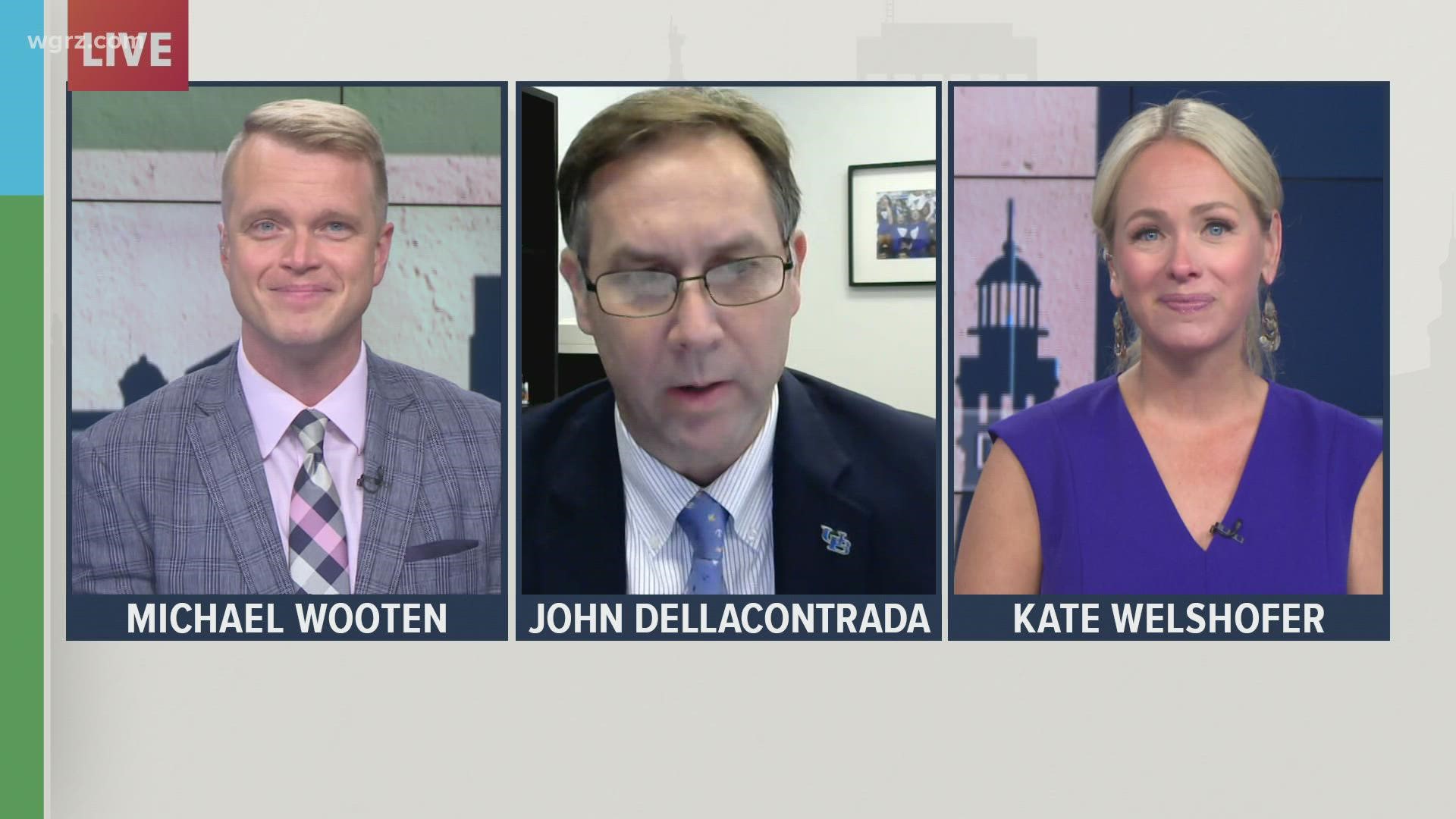