A family member has confirmed with 2 On Your Side that Buffalo-native and former NBA All-Star Cliff Robinson has died. 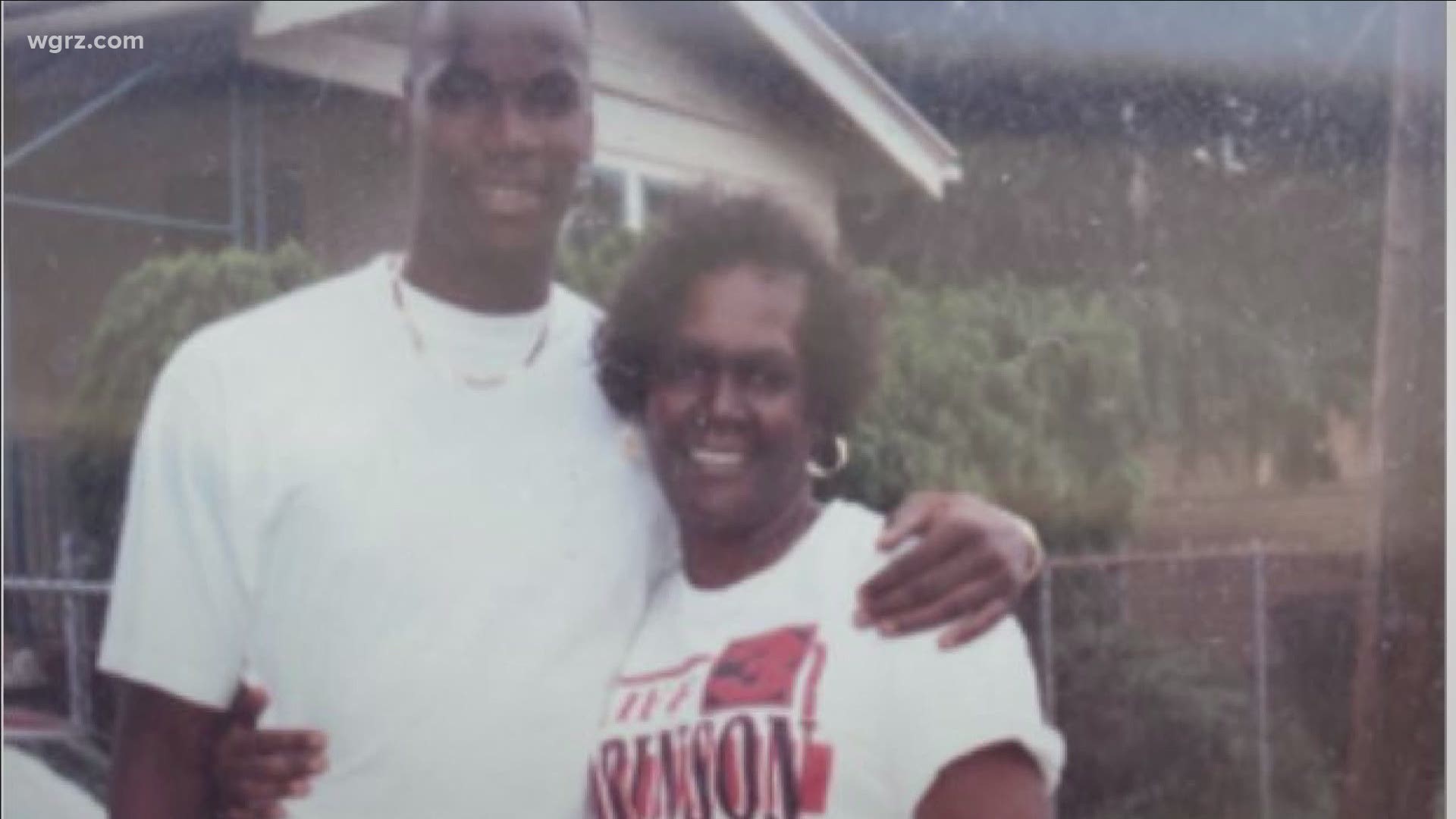 BUFFALO, N.Y. — Cliff Robinson, a Buffalo-native and 18-year veteran of the NBA, has died. A family member confirmed his death with 2 On Your Side Saturday. He was 53-years-old.

Robinson was a Greater Buffalo Sports Hall of Fame inductee who graduated from Riverside High School in Buffalo and the University of Connecticut. He was the 36th overall pick by the Portland Trail Blazers in 1989.

He would go on to have an 18-year-career in the NBA playing for the Trail Blazers, Phoenix Suns, Detroit Pistons, Golden State Warriors and the New Jersey Nets.

Robinson had a "minor brain hemorrhage" in 2017.

The family tells 2 On Your Side that Cliff passed away from his year long battle with Lymphoma.

Many are remembering the player nicknamed "Uncle Cliffy."

Bishop Timon head basketball coach Jason Rowe said about Robinson, "He was from Buffalo, he's from here, he's from home. Ten minutes from my home, I could go to Delaware Park and see Cliff or walking in the Galleria and see Cliff. This is a guy in the NBA and for a kid who inspired to do that, it means the world to be that accessible."

"He left a legacy that you'll never forget," Rowe added.

The UConn Basketball family mourns the loss of a legendary player and person, Clifford Robinson. Our thoughts and prayers are with Cliff’s family at this difficult time 🙏

Willie Hutch Jones, another member of the Greater Buffalo Sports Hall of Fame said, "Buffalo has a small minority of people who actually got NBA court time. We lost one of those representatives. Cliff might have reached the highest level of anybody that comes to my mind out of Buffalo in this era. He actually was an NBA All-Star. He was visible. He played in the league so many years. It kind of hurts me to lose somebody like that, you know.”

Bill Russell was Robinson's High School JV coach. He recalls watching the young kid go from unknown and not tall to well known and very tall.

"He was a great player and a wonderful person," Russell said.

Russell said Robinson did a lot for Riverside High School.

Robinson died with his family by his side. He leaves behind his children, mother and siblings. 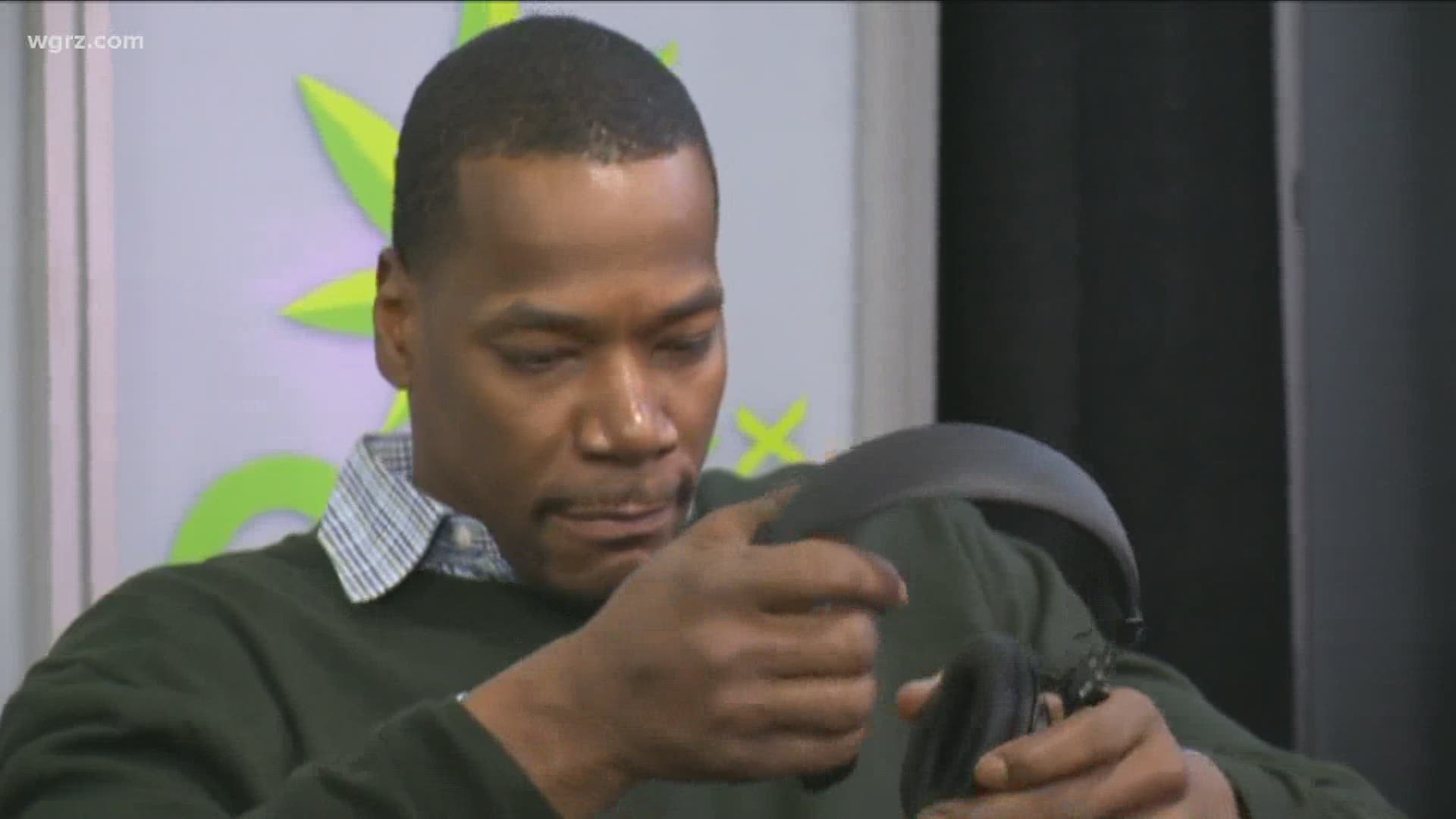