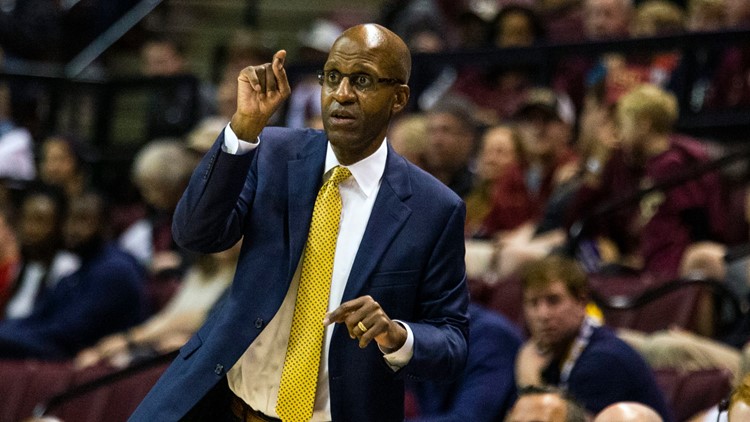 Jordan Henderson's jump shot with 1:15 left gave the Peacocks a 68-67 lead. But Johnson made a pair of foul shots with 37 seconds to go and Brandon sank 3 of 4 from the line in the final 18 seconds.

The Peacocks turned it over twice and missed two shots in the final minute.