Bulls have won four straight against the Broncos. 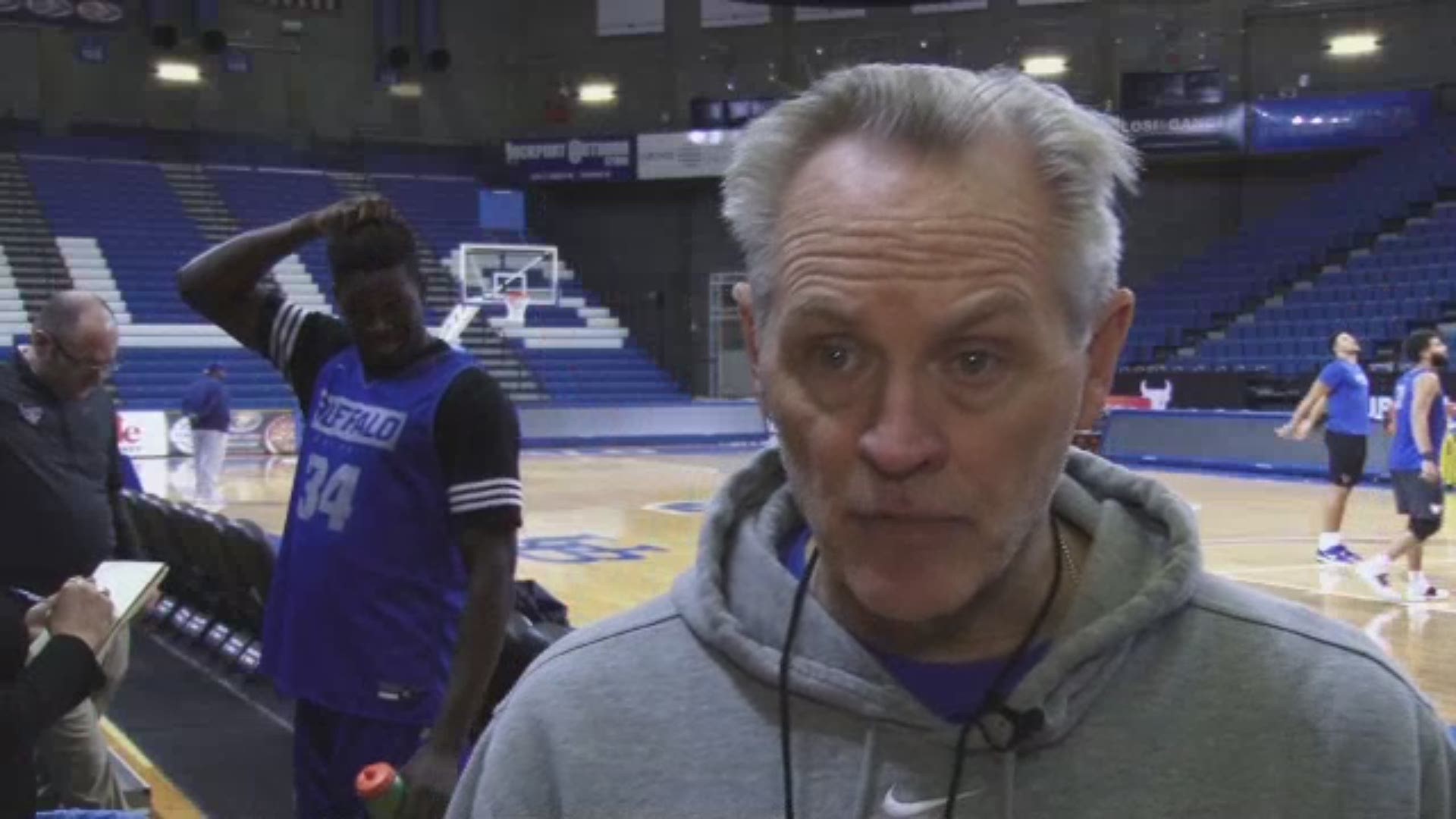 The Bulls haven't lost to the Broncos at Alumni Arena since 2010. UB is coming off a dominant performance at Central Michigan Saturday. They won big, 86-67 with five players scoring in double figures for the Bulls.

It's a 7 p.m. tip off at Alumni Arena Tuesday night.