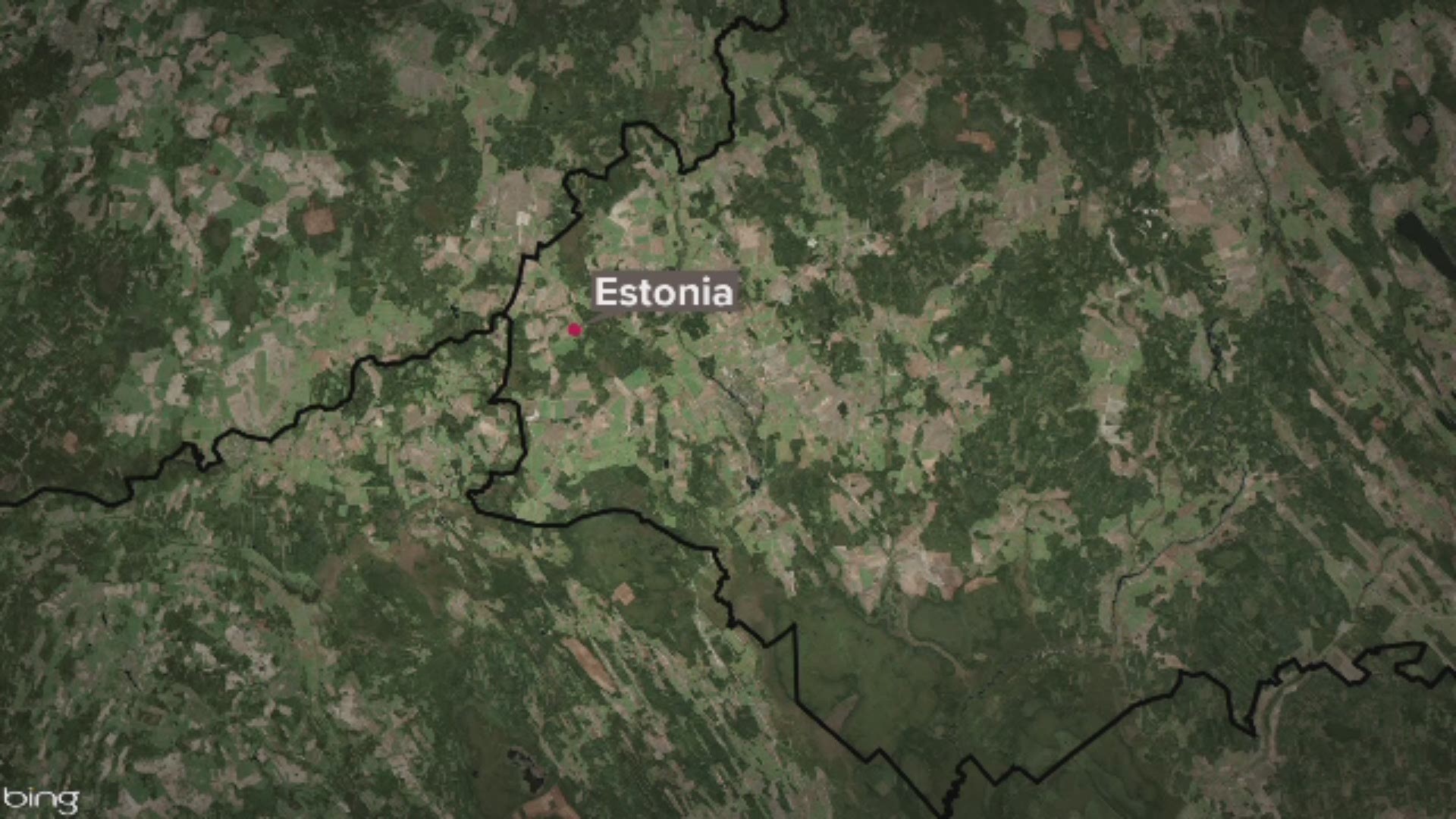 BUFFALO, N.Y. — Playing a sport for one's country has to be an amazing experience. Imagine putting on a jersey to represent your country in an international athletic competition.

Buffalo State Bengals forward Vadim Vasjonkin did just that earlier this year. He played for his native country, Estonia, in the B division of the IIHF World Championships in Estonia, which meant many of his family members were able to come to the games.

Vasjonkin will be a junior when next season rolls around. He told Two On Your Side's Stu Boyar that he has a different role with each team. "At Buff State I get a little bit more playing time, where in Estonia I have to go block shots, play penalty kill, be a tough guy, be an energy guy so it's a little bit different."

Vasjonkin scored 9 goals in 21 games for the Bengals last season.