Josh Allen used his arm and legs to lead the Bills to a 27-24 win against the Indianapolis Colts on Saturday in front of 6,700 fans. 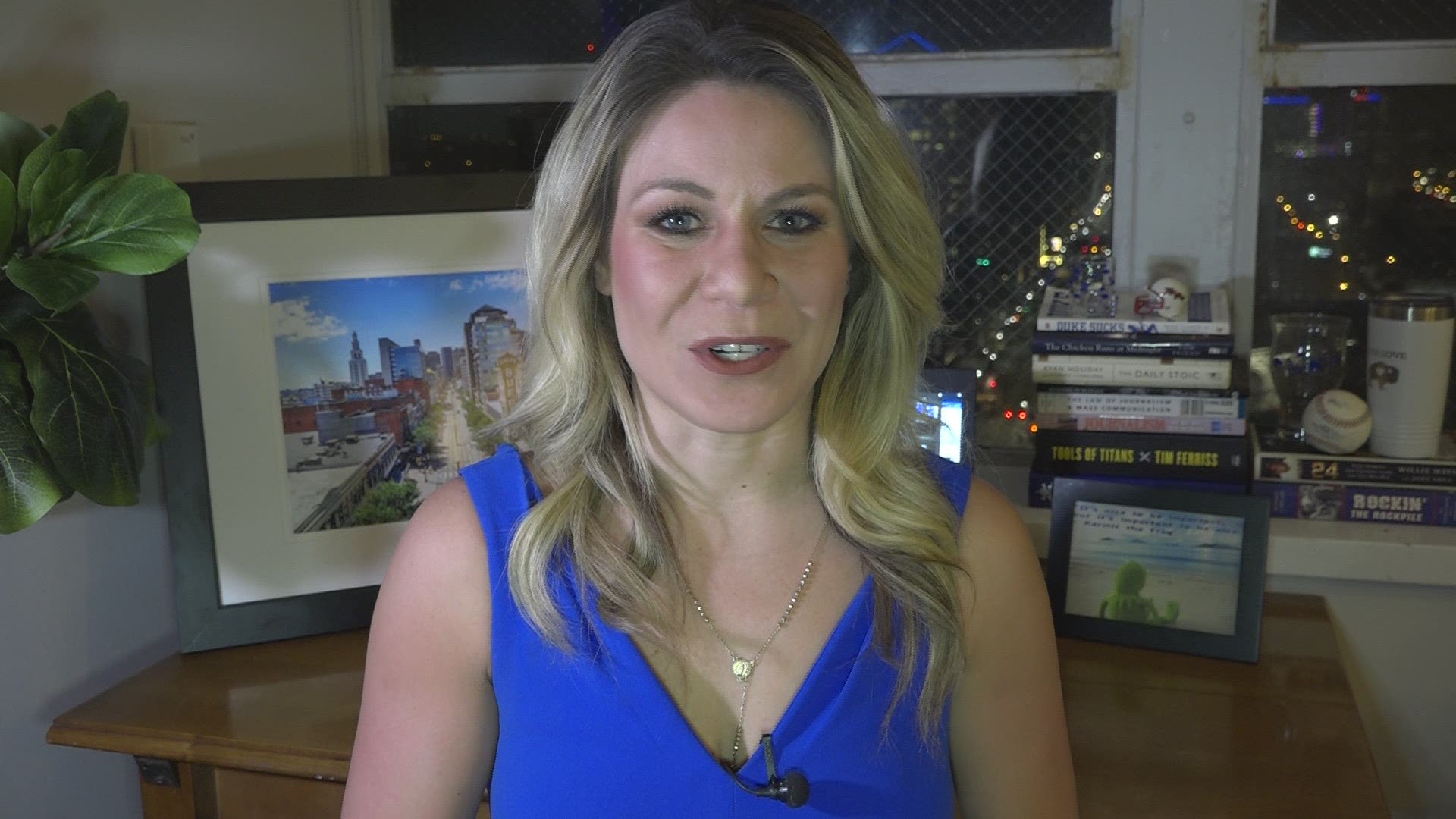 ORCHARD PARK, N.Y. — Josh Allen has broad shoulders, and the last name "ALLEN" fits easily on the 24-year-old's upper back on a game day jersey.

But it should read "BUFFALO, NEW YORK," as Allen put his teammates, organization and Bills fans -- who were finally allowed into the stadium -- on his back Saturday afternoon in a 27-24 AFC Wild Card victory against the Indianapolis Colts.

"It's obviously new territory for me," he said. "It just gives us a chance to play next week, so super pumped to keep playing."

Allen proved he was ready to lead this team to its first playoff win since 1995 during the Bills' two-minute offense to end the first half, where Allen took it in himself for the score. The Bills relied on his arm and his legs on the way down the field on the 96-yard touchdown drive.

Colts quarterback Philip Rivers showed his savvy veteran leadership, but the Bills defense made the plays when they were controlling the red zone, and maybe learned from that Arizona Cardinals loss on a Hail Mary, batting down Rivers' final pass attempt.

"As soon as I saw four seconds left, they had to go for the end zone, I just backed up in the end zone," Micah Hyde said. "I said there ain't no way this can happen again, but when you lose you learn along the way."

The defense also held Colts rookie Jonathan Taylor -- statistically, the best running back they've seen since Week 5, when they faced Derrick Henry and the Tennessee Titans -- to just 80 yards.

The Bills will find out who they're playing next week after the Pittsburgh Steelers take on the Cleveland Browns on Sunday Night Football on Channel 2.