Buffalo-area group proposes how to get baseball, softball seasons rolling

The group recently sent a proposal with social distancing and other guidelines to New York State. 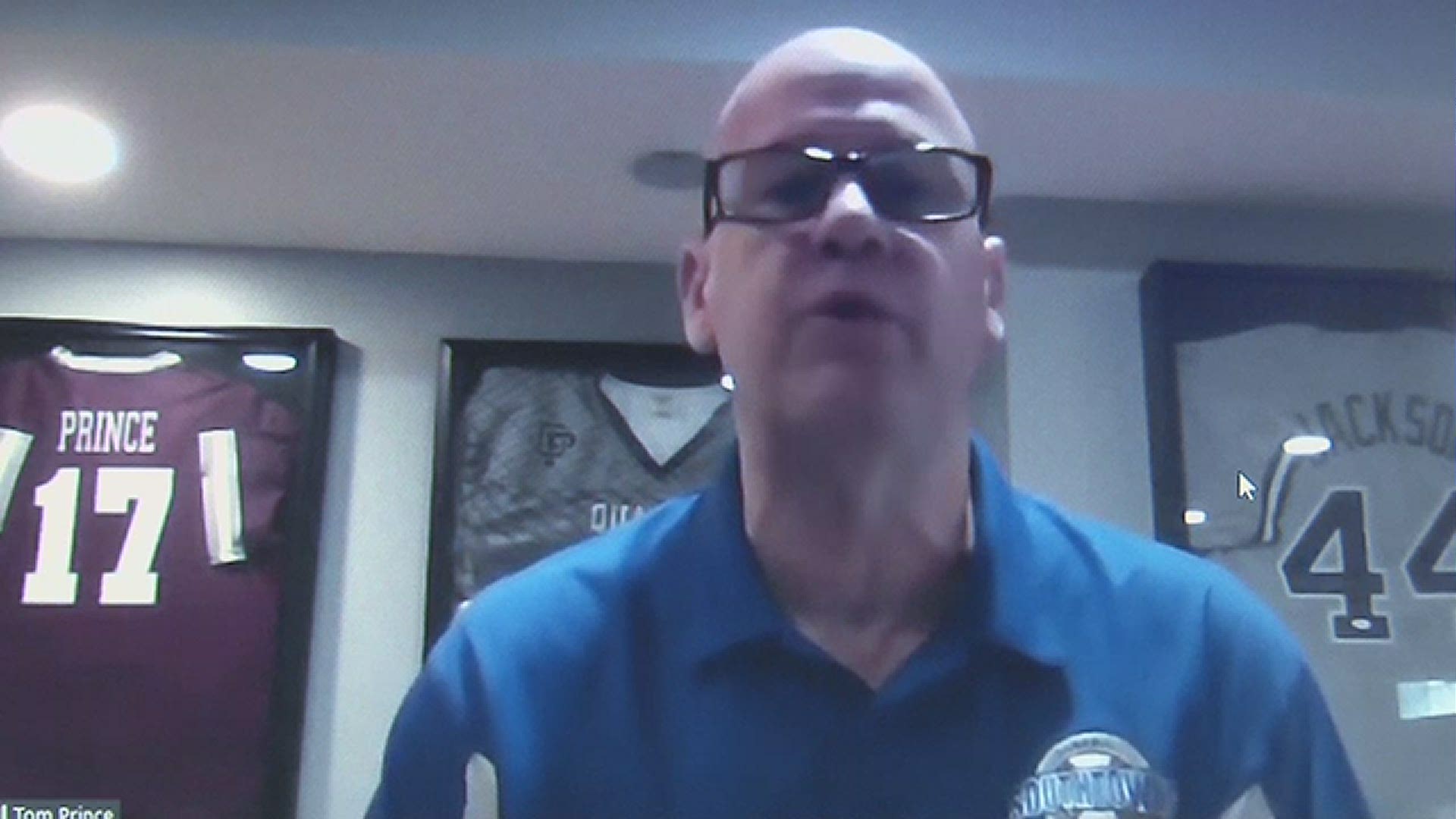 BUFFALO, N.Y. — With a chunk of the baseball and softball season already gone, a group of Western New Yorkers has appealed to the state for help in getting the season going before its entirely lost.

Tom Prince runs the Southtowns Travel League. He and a group of others have sent a plan for how to get the season underway using social distancing and other guidelines.

Now they are waiting for a response. The group went to Erie County first, but the county sent them to the state.

Prince spoke with 2 On Your Side's Stu Boyar on a Zoom call Friday afternoon. Prince said that if the entire season is lost, a number of teams and leagues might never recover.

Prince adds that some nearby states have returned to playing and that the group did its best in its pitch to the state to demonstrate how teams could properly social distance while playing baseball and softball.

Now the ball is in the state's court.