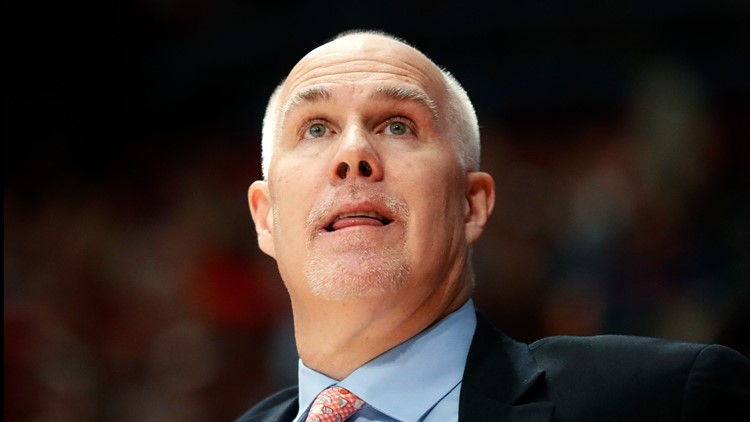 Ryan Daly scored 21 points and made four assists for the Hawks (4-20, 0-11), who shot 37% from the field in losing their sixth straight game. Myles Douglas added 10 points. Toliver Freeman had seven rebounds.