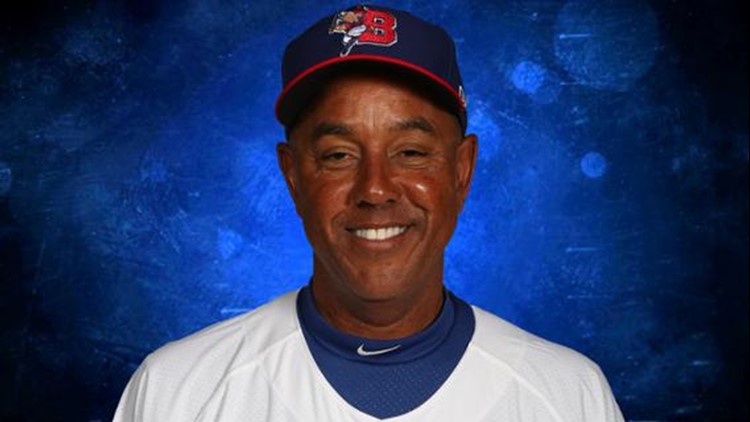 BUFFALO, N.Y. — Bisons manager Bobby Meacham has been named the manager of the International League All-Star Team for the Triple A All-Star Game.

The game will be played Wednesday, July 10 in El Paso Texas.

Meacham is in his third season as the Bisons manager. This is his 13th year as a skipper in the minor leagues and his seventh in the Blue Jays system.