Huckaby is the fourth skipper since the Bisons affiliated with the Blue Jays. 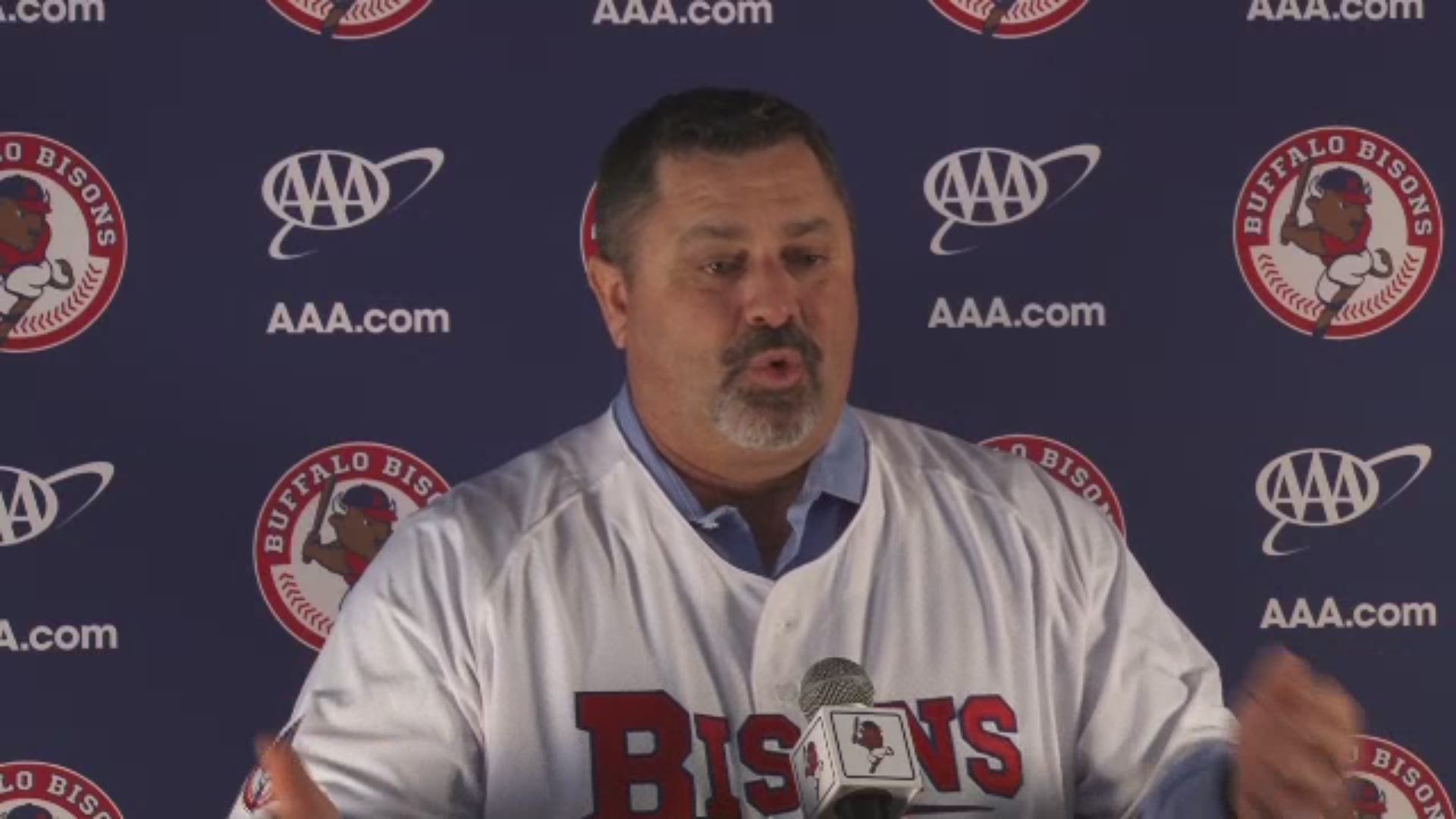 Huckaby replaces Bobby Meacham, who is now an assistant coach with the Philadelphia Phillies.

He's looking forward to being out on the diamond.

"I missed the individual relationships with the players," Huckaby said. "When this job became available I just thought that was my opportunity to try and get back on the field."

Huckaby added that he felt Meacham did a "phenomenal job for the time he was here."

He began his minor league baseball career as the 22nd round June Amateur draft for the Los Angeles Dodgers in 1991.

He would later play six seasons in the major leagues, starting in 2001 with the Arizona Diamondbacks, and then with the Blue Jays, Texas Rangers, Baltimore Orioles and Boston Red Sox.

Overall, Huckaby has spent part of 18 seasons in the minor leagues.