Ed Oliver and Cody Ford were expected to be day one starters but now Devin Singletary will have a big role after the Bills cut LeSean McCoy. 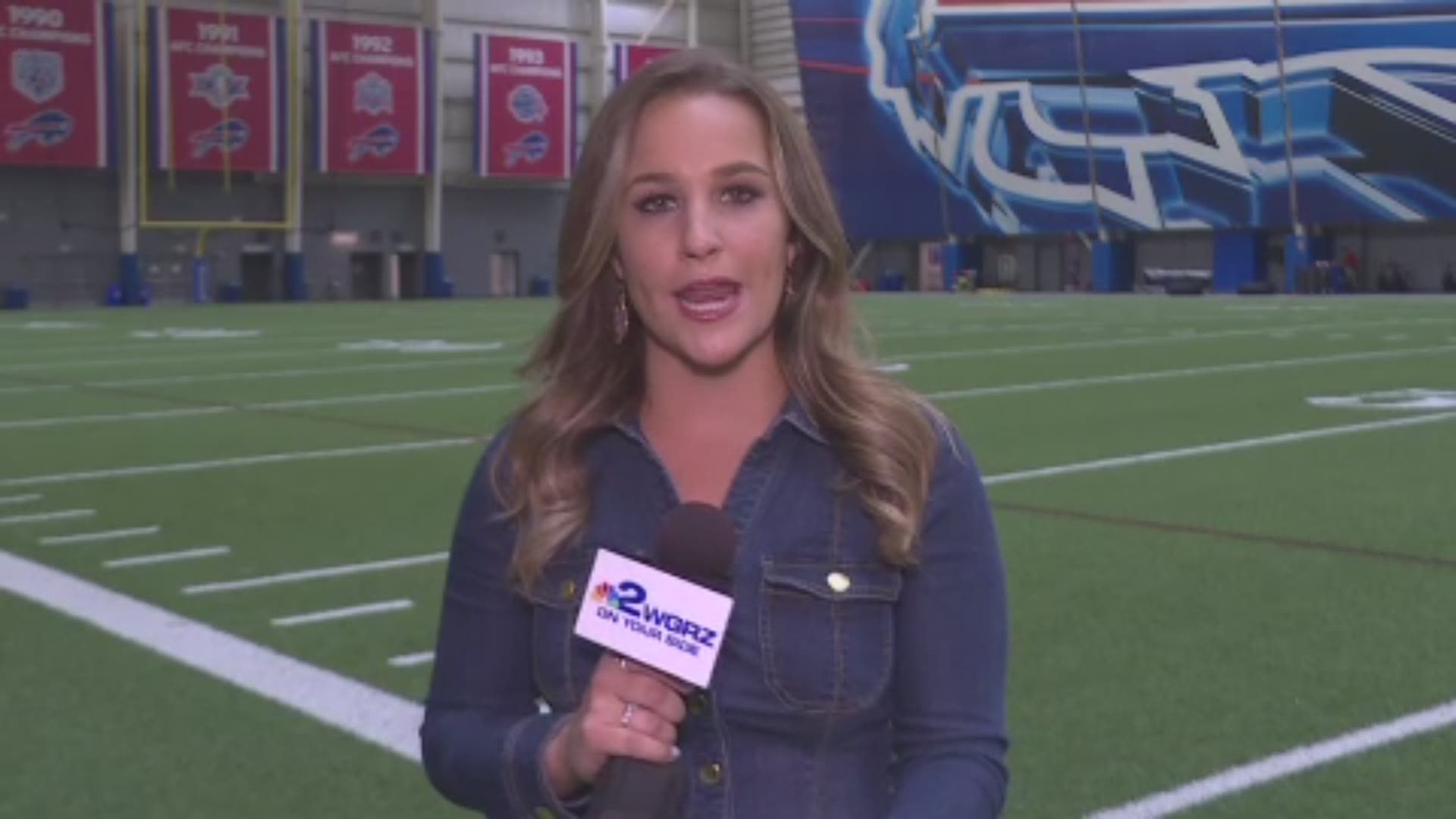 ORCHARD PARK, N.Y. — There is some what of a youth movement in Buffalo as the Bills are going to rely on some of their rookies to make big contributions this season.

After the draft, first-round pick Ed Oliver and second-round pick Cody Ford were expected to be day one starters but after the Bills cut LeSean McCoy, third-round pick Devin Singletary will have a big role as well.

"You know it's been major," Singletary said on how much confidence the team has shown in him. "Just for them to show that they believe in me so now all I gotta do is go out and perform in any way that I can to help the team win."

"He’s a pro in a rookie’s body, just in terms of his approach to the game, his daily approach to what we do, how we do things," head coach Sean McDermott said about Singletary.

Defensive tackle Ed Oliver said he's just trying to focus on doing his job and keep the nerves down heading into the opener instead of worrying about when he'll get his first sack and things like that.

"They expect us to be ready to go. I'm leaning a lot on the older guys like I've done in the past four games, just looking to them for guidance. So if I'm not ready to go now I'll never be ready to go," Ed Oliver said.

As far as Ford's role goes, it's unclear where he'll line up come Sunday. McDermott would not say if it will be right tackle or right guard but he has played both this preseason.