After leaving the Steelers via free agency, the linebacker and special teams ace says Buffalo feels like a perfect fit. 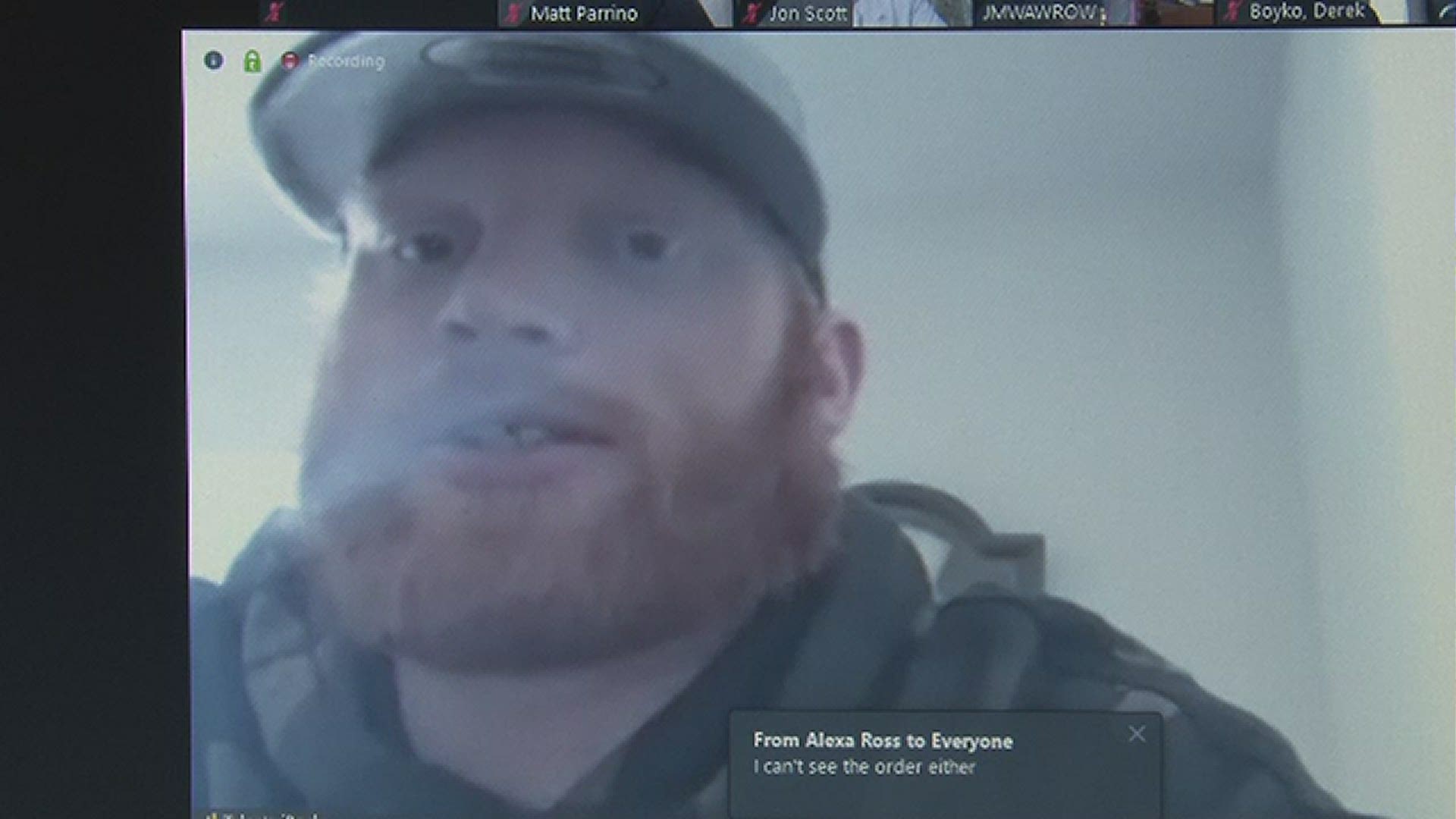 When asked what he would tell Bills fans they're getting in terms of a player he said, "Definitely just a hard nosed physical football player. I've been here for years and it's just straight up work ethic. I mean, give me a job and I'm going to get that job done, and that's definitely translated into my play. I want to be out there on defense but my role on special teams is just so important. I mean, all that hard work and stuff and studying has just been able to let me go out on the field and be successful out there. Shoot, I can't wait to do that here."

Matakevich told Buffalo media in a Zoom call Wednesday afternoon that, "It's not hard to see that something special is going on over here. Coach McDermott and his staff have come in and done an excellent job and I think it's only going to get better. Having those guys there it was kind of an easy decision. I can't wait to go play for those guys."

Matakevich was drafted by the Pittsburgh Steelers in the seventh round of the NFL draft in 2016. When the call came from Steelers coach Mike Tomlin, he was on the phone talking to other teams about being signed as a priority undrafted free agent.

"You know I just have a nose for the ball. It's sort of just 'see ball, go get ball,' you know?" He said. "I'm just running down there as fast as I can, I'm not going to let anybody block me and I'm going to be you to the ball. That's what I love about special teams.

"Just because you don't have seven snaps to run down there on kickoffs, you only got maybe like three or four you gotta make 'em count and I mean shoot, I just love going out there telling all the guys like, listen, you guys are going to have to meet met at the ball because I'm going to go make this tackle. Guys would get mad at me but then we'd go run down there, I'd go make the tackle. Just being able to challenge one another, I just love that part of it."

Matakevich is an admirer of former Bills linebacker Lorenzo Alexander.

"There are so many guys who started on out on special teams, playing for so many years until they finally get a chance," Matakevich said. "I think of Lorenzo Alexander all the time. He's a guy I actually liked, would watch film on, like last off season just trying to see what he would do and then shoot you look at him. He was on special teams, special teams, then he gets a contract, he's a starting linebacker, you know what I mean? You guys know about him. So just being able to see guys like that definitely keeps you going. You just have to have that motor to keep going, you have to love it and that's what I think I do."

Four years after being drafted Matakevich is still going strong. That's not always the case with late round draft choices. Matakevich says, "You hear it all the time, NFL stands for not for long and I'm still chugging along you know doing whatever I have to do to stay around. I think I'll fit in perfectly in Buffalo. I think it really is going to be a perfect fit."

"You guys know Dion," he said. "His personality says it all. Once you get around him he like lifts your spirit up instantly and all you're doing is laughing around with him. So I'm definitely excited to get back around Dion."

RELATED: Bills not considering moving camp out of New York

RELATED: Dr. Fauci said it's still too early to tell on NFL season