#STL Take 2: Adam and Vic on Bills' offense coming up short against Ravens

WGRZ's Adam Benigni is joined by Vic Carucci of The Buffalo News to analyze the Bills 24-17 loss to the Baltimore Ravens. 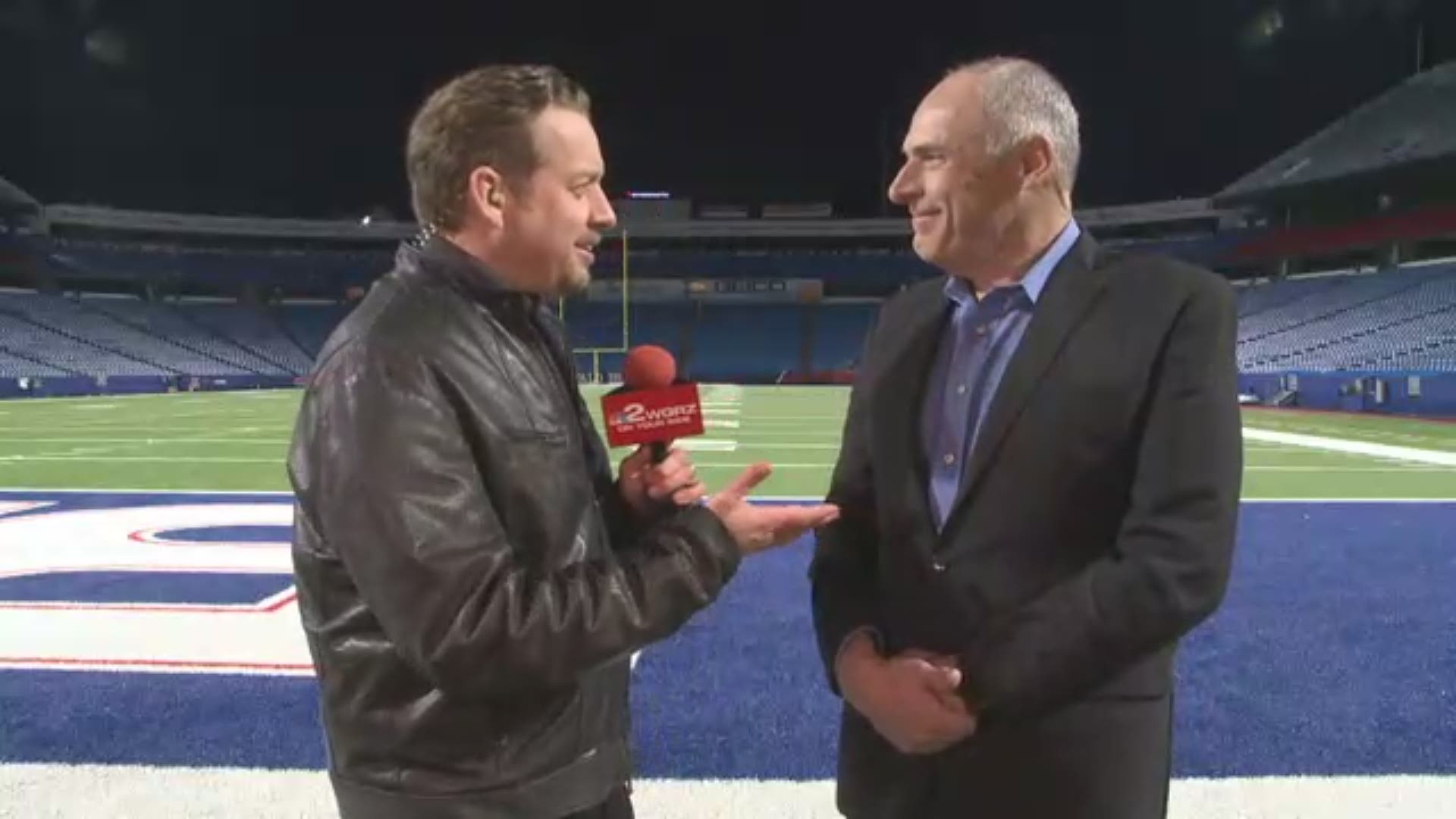 ORCHARD PARK, N.Y. — It was the match-up so many Bills fans wanted to see.

How would the Bills measure up against the hottest team in the NFL?

They're close, but not there yet.

That statement applies to the Bills offense after they settled for three field goals before connecting on a late touchdown in a 24-17 loss to the Baltimore Ravens (11-2) Sunday at New Era Field.

Josh Allen was just 17 of 39 for 146 yards and a touchdown. He did have a fumble that the Ravens scored a touchdown off of. He was sacked six times in strugging to deal with the Ravens defensive pressure.

Allen missed open receivers, and was also victimized by a number of drops. Stephen Hauschka connected on three field goals before Allen hit Cole Beasley for the Bills only touchdown of the game midway through the fourth quarter.

The Bills defense held the top scoring offense in the league to just 257 yards and 24 points. Baltimore punted a season-high seven times.

WGRZ's Adam Benigni is joined by Vic Carucci of the Buffalo News after each Bills game. Vic also appears on "Sports Talk Live" Monday nights at 7:30 p.m. on WGRZ.

RELATED: Flutie honored as 'Legend of the Game' in Orchard Park return