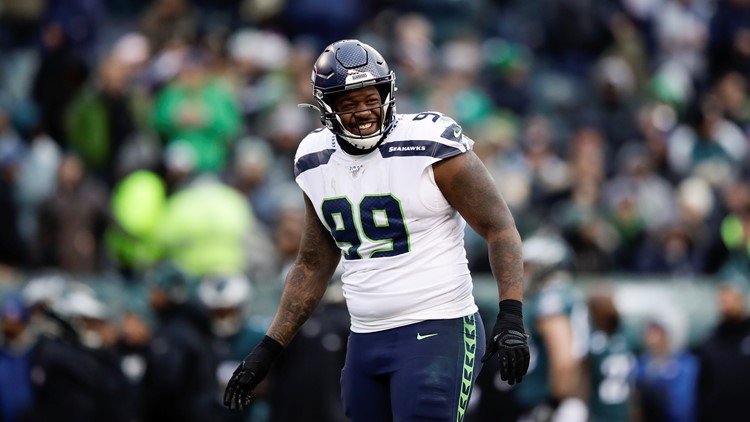 NFL Network was first to report the Bills are set to sign former Seattle DE Quinton Jefferson to a two-year deal.  He join the rotation on the defensive front.

The Buffalo Bills improved their offense by acquiring Stefon Diggs in a trade with Minnesota and shored up defensive needs before the NFL's signing period began. The Bills agreed to sign defensive end Mario Addison to fill a pass-rushing role left open by the free-agent departure of Shaq Lawson and Jordan Phillips. The pair combined for 16 of the team's 44 sacks last year. The Bills also agreed to sign linebacker A.J. Klein to replace Lorenzo Alexander, who is not returning. Running back depth needs to be replenished behind Devin Singletary, who took over the starting job as a rookie last year.