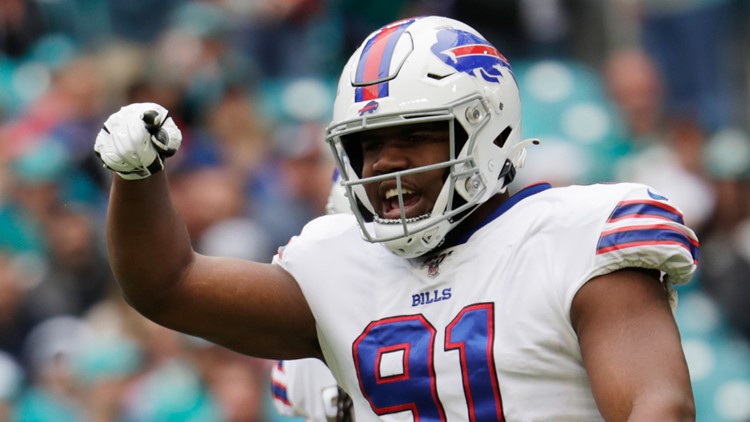 BUFFALO, N.Y. — Last spring the Buffalo Bills took Ed Oliver with the ninth overall pick in the NFL draft. Oliver's play seemed to improve as the season went along.

Oliver's tweet is the first time that most had even heard that he needed surgery. At this point the Bills haven't said anything about an injury to Oliver or his surgery.

According to the Buffalo News a league source confirmed that Oliver had core muscle surgery at the Vincera Institute in Philadelphia.

It was revealed on Tuesday that Oliver made the Pro Football Writers of America All-Rookie Team.