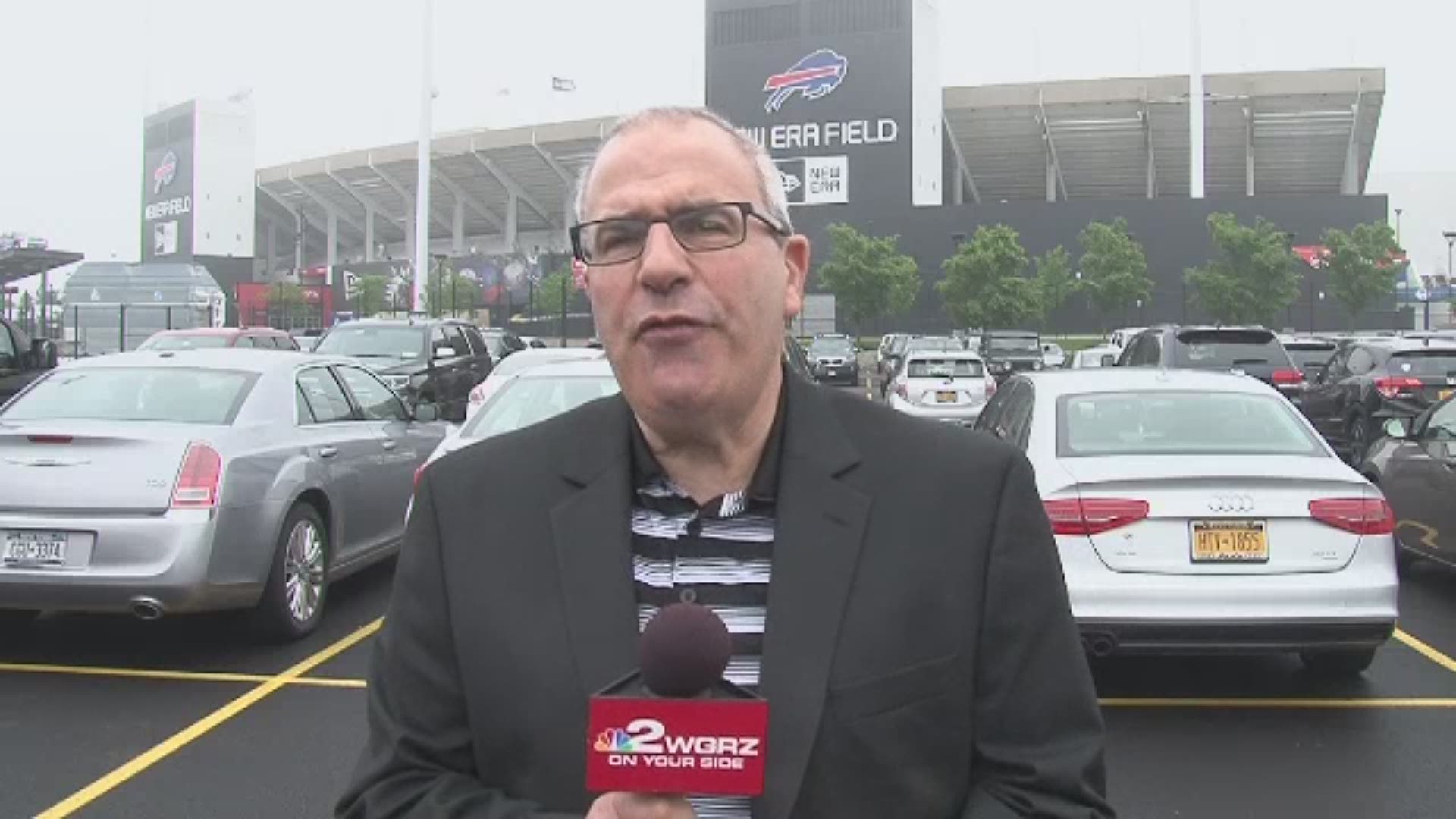 Daboll said Allen has grown a lot from his rookie year into this season.

Daboll said there have been times when he's told Allen to call plays for the offense.

He says while there is no depth chart at this time of year, it is good for Allen that he is taking reps with the guys he will be out there playing with. In Allen's rookie year he didn't get nearly as many reps with the three-way competition for the starting quarterback spot.