Bills' Norman believes something special is happening in Buffalo

The cornerback is taking part in a six-city tour advocating for social justice. 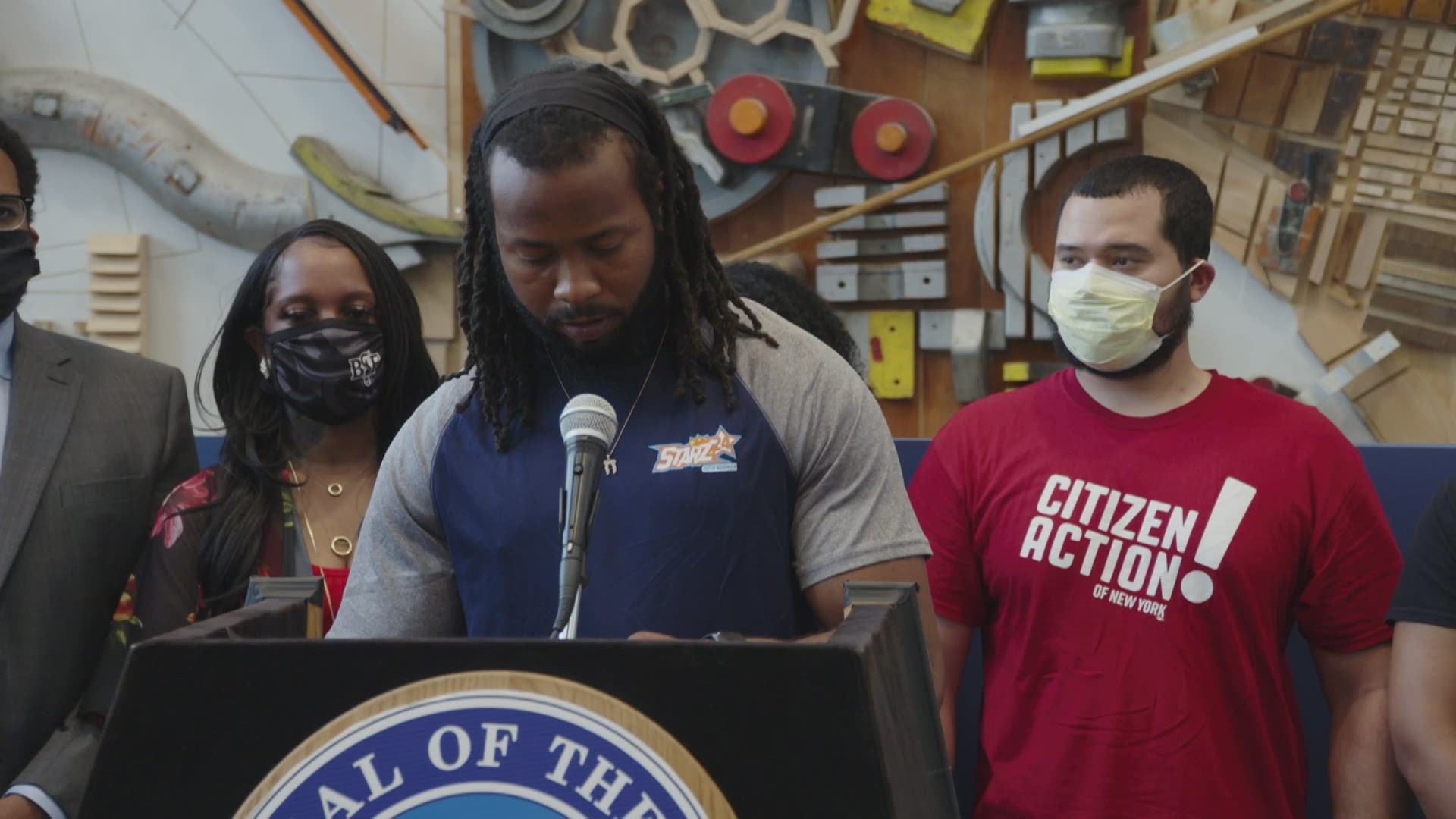 BUFFALO, N.Y. — Three months after signing with the Bills, cornerback Josh Norman was able to make his first trip to the city of Buffalo, and it was a memorable one.

Norman was stunned to see all those present and more importantly willing to communicate about changes to help people of color in their battle for social justice in the wake of the killing of George Floyd by a white police officer in Minneapolis on May 25.

Buffalo was the third stop on a six-city tour to advocate for social justice. In Buffalo he found a willingness for all sides to come together to change and put an end to police brutality.

RELATED: US Soccer repeals ban on kneeling during national anthem