Bills look to bounce back vs. Dolphins after losing two out of three games

The Bills run defense tries to bounce back while the offense looks for its first, real explosive game of the season after only putting up 14 points vs. the Browns. 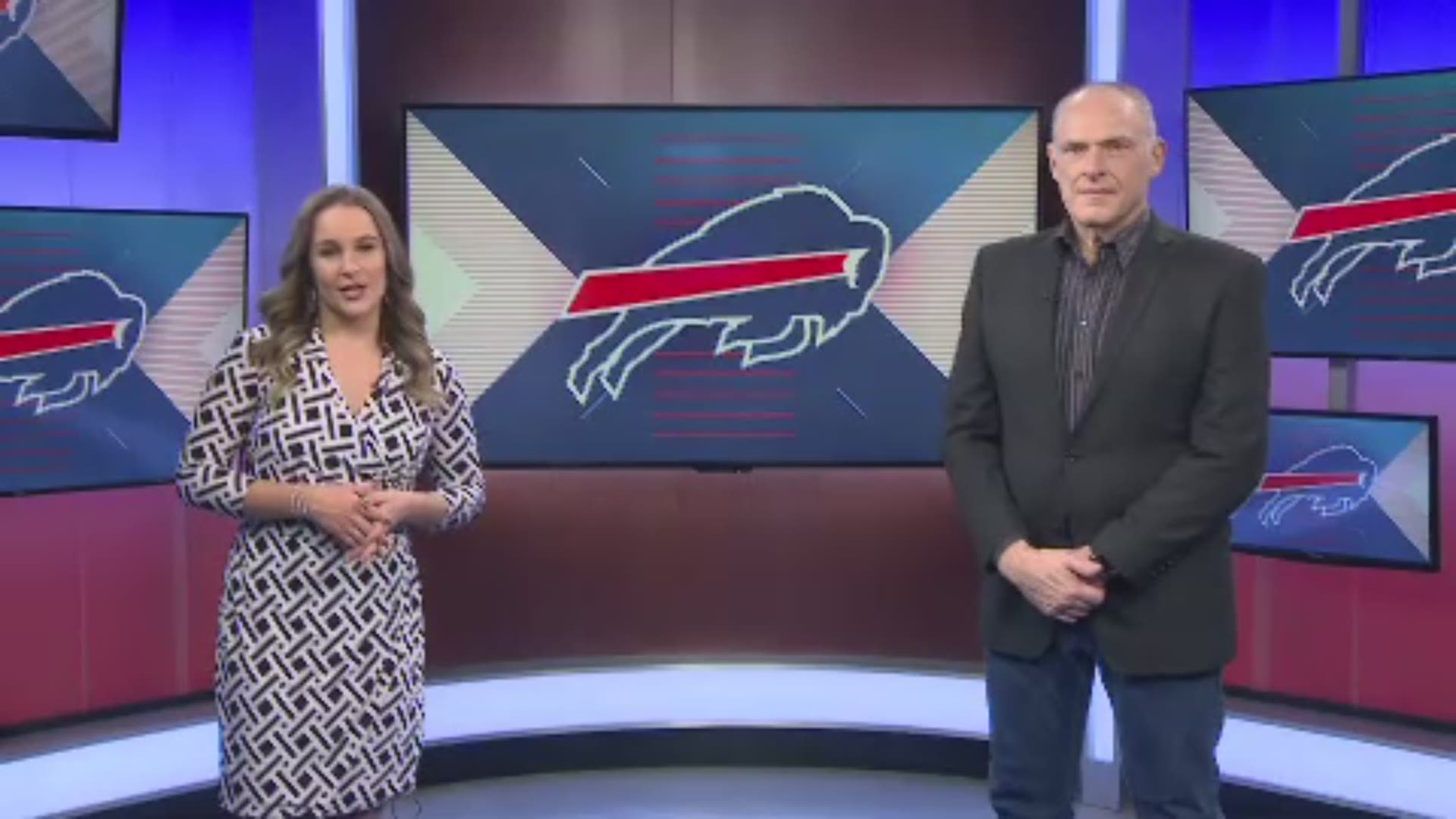 BUFFALO, N.Y. — Sean McDermott told his team to play "fearless" this week against the Dolphins in South Florida and that's something that maybe some players needed to hear. Like Josh Allen.

He admitted after the loss to the Browns when it comes to his issues completing deep passes, he might be worried he'll under throw it and get an interception. He hasn't thrown a pick in four straight games but at the same time, he can't play worried like that.

The Bills are coming off a 19-16 loss to Cleveland where the offense only put up 14 points (the other two points were from a safety.) That's certainly an area they'll look to improve this week. Maybe this is the game we finally see an explosive performance from Allen and company.

Defensively, Lorenzo Alexander talked about the last time they played Miami as when this trend of teams finding success running the ball against them started. It continued against the Browns but then in the second half, they locked it down and made adjustments. They need to come out and play like that right away.

The defense is also looking for its first takeaway since the last time they played the Dolphins where Tre'Davious White had that huge interception and then forced a fumble that Jerry Hughes recovered.

Against the Eagles, the Bills recovered a fumble on a muffed punt but the defense has yet to force one since the last Miami game. With the offense struggling as much as it is, the Bills need to find ways to score points in other ways.

2 on Your Side's Heather Prusak and Vic Carucci from the Buffalo News and Sports Talk Live break down some of these matchups even more.

RELATED: TAKE 2: Jim Donovan on keys to Browns vs. Bills