Bills LB Tremaine Edmunds continues to grow as a leader

Edmunds addressed the entire team Saturday night before playing the Dolphins to try and provide an extra spark for a bounce back win. 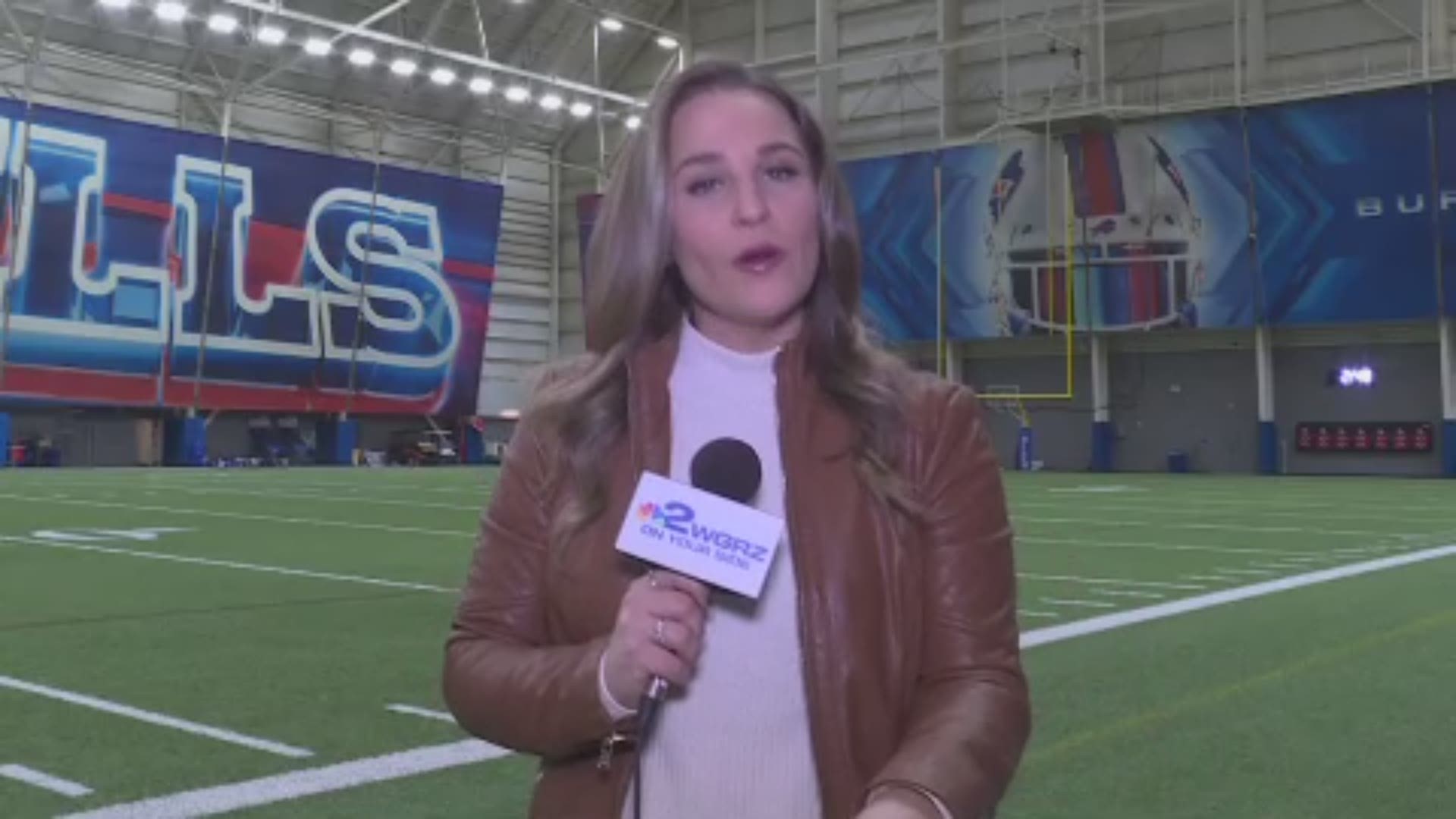 ORCHARD PARK, N.Y. — After losing two out of three, the Bills needed a big, bounce back game and they got it with a 37-20 win in Miami on Sunday. Josh Allen on the offense stepped up while the defense had seven sacks and only allowed 23 rushing yards.

But even before Sunday afternoon, someone stepped up in a big way.

Saturday night at the team hotel, Tremaine Edmunds addressed the entire team to inspire them, pump them up, provide an extra spark, whatever you want to call it, but it made an impression. It was a big topic after the game and guys were still talking about it this week.

"For him to recognize that this was the moment to speak up it just shows the leaps and bounds that he's made from being a vocal leader standpoint," linebacker Lorenzo Alexander said.

Even though Edmunds could come across like a quiet guy just talking to him in the locker room after practice or a game, players say that's not the case, he makes his presence known as his leadership continues to evolve.

"I think it's just me really opening up more you know letting guys know how I'm feeling. You know I'm still taking steps forward, still growing in that regard but I've got tremendous guys behind me that trust me," Tremaine Edmunds explained.

"When he speaks I think guys kind of sit up a little bit because it means something and it carries some weight," Alexander said.