The award goes to one NFL player based on community and charity work. 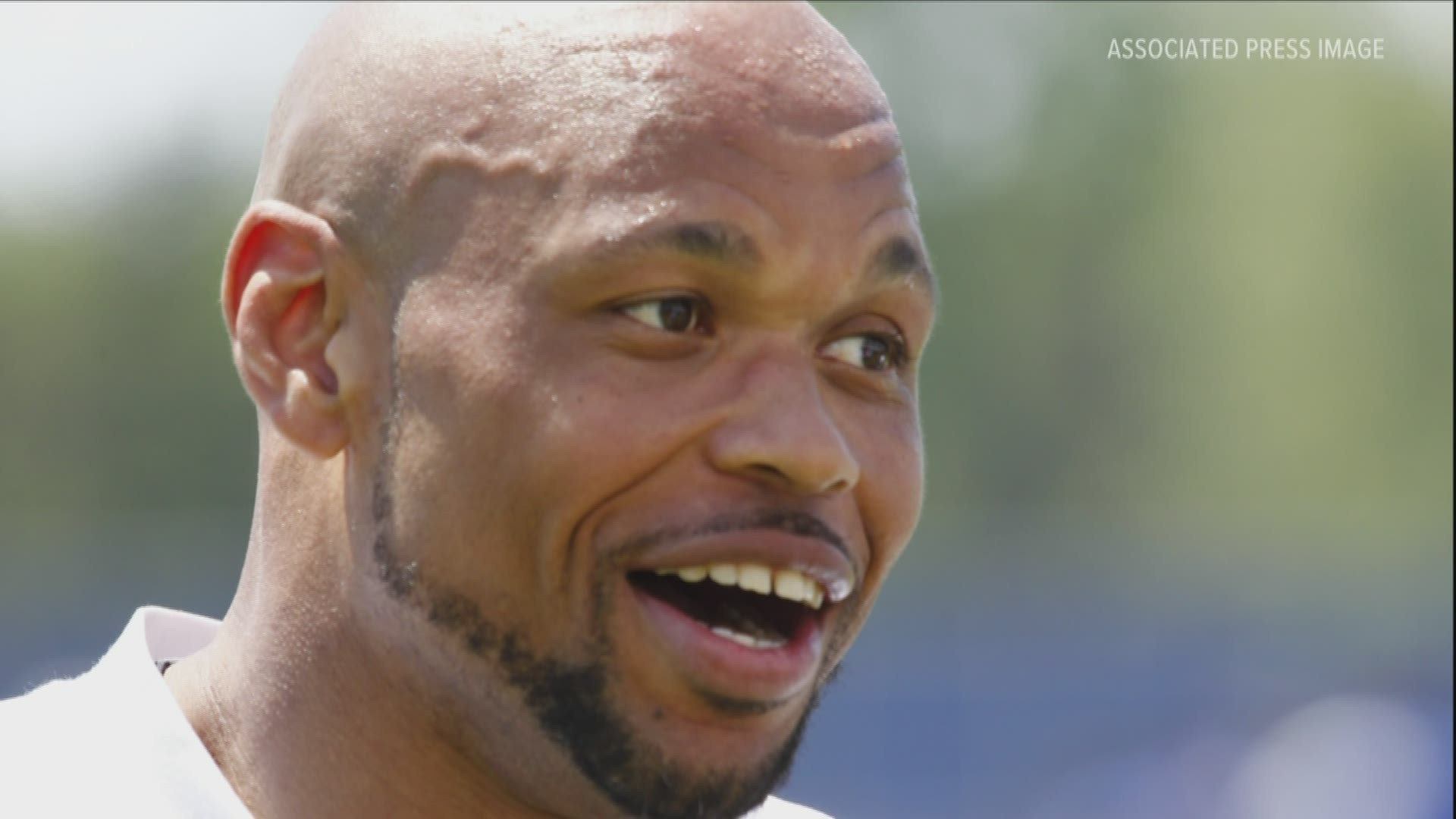 BUFFALO, N.Y. — The NFL announced that Buffalo Bills linebacker Lorenzo Alexander has been named a nominee for the Walter Payton Man of the Year award for the third straight year.

Each team has one nominee for the award, and the winner will be announced shortly before Super Bowl LIV in Miami. Each nominee will be given a donation up to $50,000 to a charity of their choice.

The award is one of the highest honors players can receive for their work off the field. Alexander and the other 31 nominees around the league will wear a special decal on the back of their helmet for the rest of the season.

Alexander has been active in the community since arriving in Buffalo in 2016.