Are you a winner? Bills fan gives away 6 playoff game tickets

LeShawn Jerman will give away 6 tickets to this weekend's game against the Houston Texans. 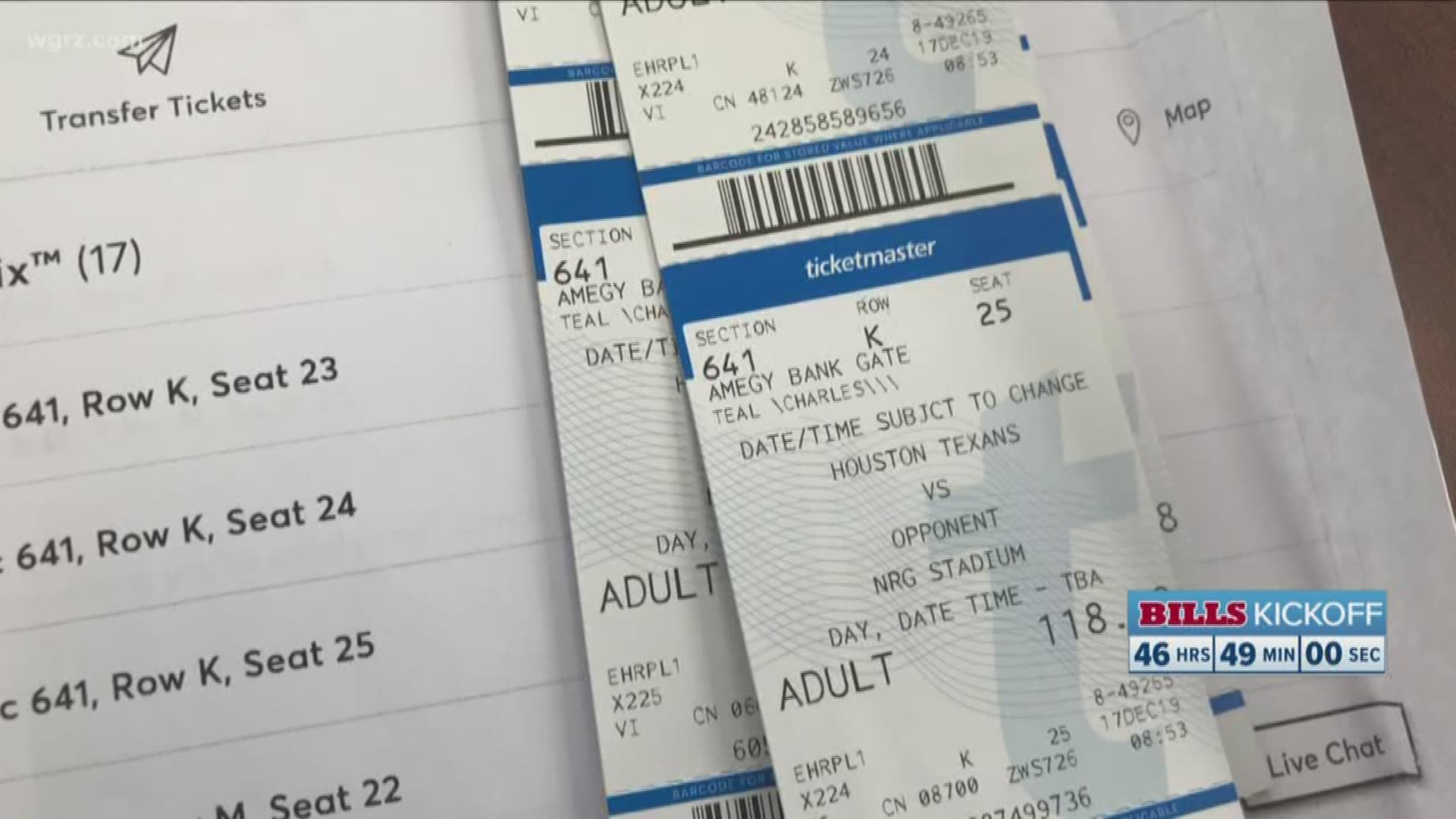 A Buffalo Bills fan living in Charlotte, North Carolina, who gave away a set of season tickets at the beginning of the season in the fall is continuing the trend of generosity.

LeShawn Jerman on Thursday announced the six winners of tickets to the upcoming playoff game against the Houston Texans. In a phone interview with 2 On Your Side's Karys Bleger, Jerman said he got the idea last season.

Among the winners, three people are from Atlanta, one is from Kansas City, and two more are in Texas, specifically, Houston and San Antonio.

Jerman was hoping the Bills would get better after ending their playoff drought in 2017. Even though the 2018 season didn't end the way he anticipated, he hoped the next season would be better.

"I said the next time the bills go the playoffs, I’m gonna just buy a bunch of tickets and I don’t care where the game is," Jerman said.

Jerman sent out a tweet in December of 2018 saying that he would buy tickets and bring a group of "die-hard fans" with him if the Buffalo Bills made it to the playoffs.

Jerman announced on New Year's Eve that he was giving away six of eight tickets he had purchased to the Bills playoff game in Houston against the Texans.

Jerman considers himself one of the most passionate members of the Bills Mafia. He grew up in Hempstead, Long Island.

Jerman says he couldn’t help but root for what he calls the only true New York team. He’s passionately followed the Buffalo Bills for decades. 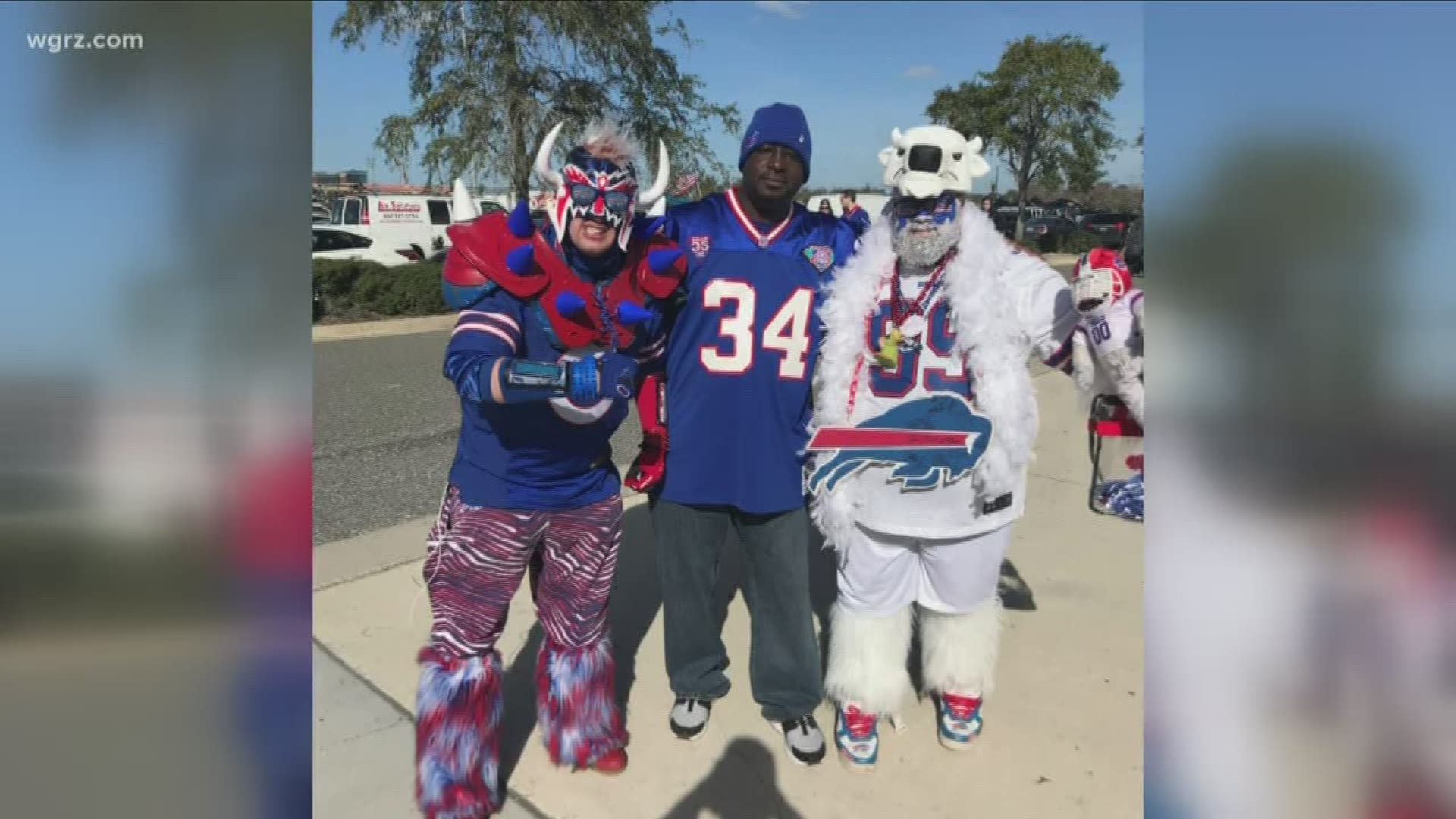 RELATED: The playoffs have travel agents busy in Buffalo