After declining his fifth-year option, Shaq Lawson is trying to show the Bills why they should keep him around and he's certainly playing like it's a contract year. 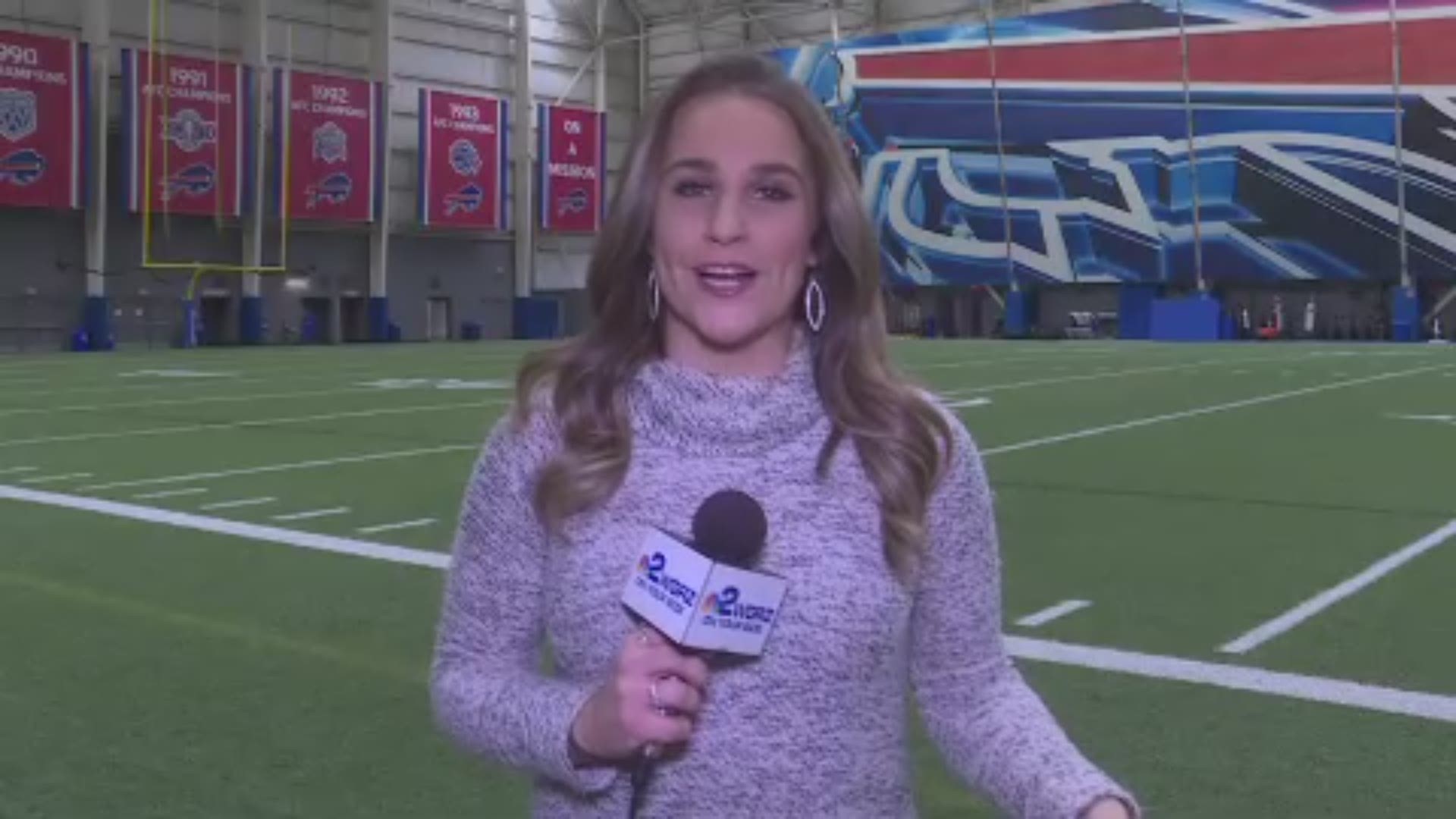 It's not hard to tell, Shaq Lawson wants to stay in Buffalo.

When talking about what has changed since head coach Sean McDermott and general manager Brandon Beane took over the word culture comes up a lot and Lawson has been very vocal about how much he enjoys the change.

"Coach McDermott and Brandon Beane came in and changed the whole program and I'm glad I got to see the other part of it and this part of it because this is a major change and it's playing a big part of our success right now," Lawson said.

The "other part" Lawson refers to is his rookie year when he first started under Rex Ryan.

This team has come a long way since then. The Bills are on the verge of making the playoffs for the second time in three years. Only this year, they don't have to worry about getting help from other teams or scoreboard watching. They're in the driver's seat for that first wild card spot at 9-3.

"My rookie year, you know about this time we knew we were on our way home so it's just a culture change we got," Lawson explained.

Bills Mafia remembers those seasons all too well.

It's a contract year for Lawson and staying with this culture and regime is an extra motivating factor.

"Yeah, yeah that's definitely extra motivation. I've been motivated since I got my fifth year declined and things like that so I've just been motivated every day when I come to work. I know what I have to do and if it is my last time in Buffalo I'm making sure I'm enjoying it one hundred percent," Lawson said.

He's certainly playing like it's a contract year and is making a strong case for the Bills to give him that contract extension. Lawson has 25 tackles and 5.5 sacks which is a new career high for him.

Lawson and the Bills defense face their toughest task yet this season as Lamar Jackson and the Baltimore Ravens come to town this Sunday.