Bills' Daboll: 'Fromm has a lot of work to do to regain the trust of his teammates' 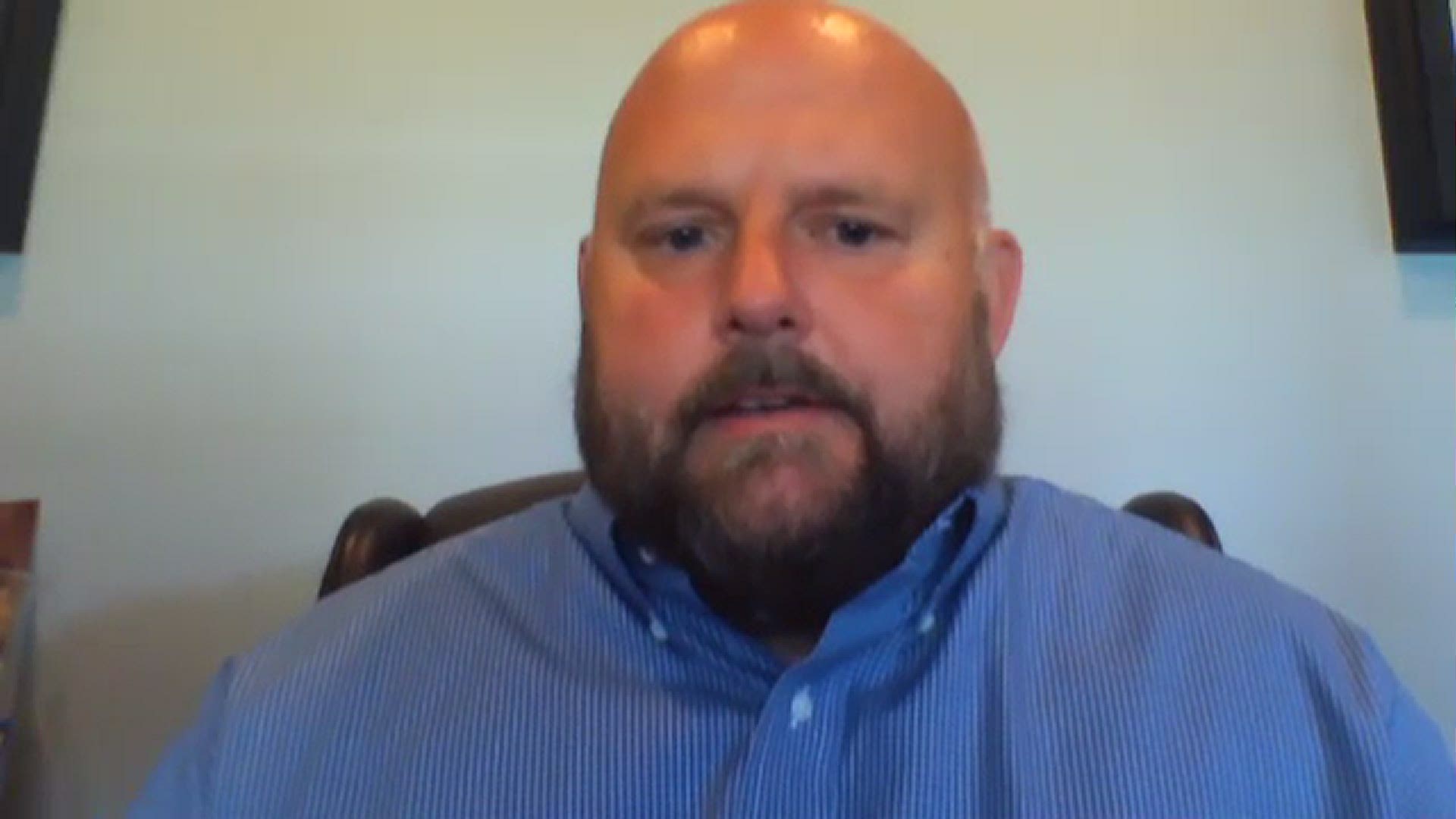 The first question was about quarterback Jake Fromm who sent some racist texts a year ago.

Daboll said: "Jake spoke to the team yesterday, which was really comprised of coaches, players and support staff, and he gave an apology for the text messages that came out yesterday. He knows that he has a lot of work to do to earn the trust of his teammates back, and I'm a big believer in actions speak louder than words.

"So I know he'll be committed to that. We have a strong leadership group, a strong culture in our room. Jake is a young man who apologized and, you know, where we go moving forward: he's got a lot to do to earn the trust and confidence of the players and everyone else in the building back. I know he'll work hard to do that."

Later in the call he was asked if the coaches had to resist the temptation to just cut the rookie.

"Well, I think that'd be a question for Brandon and Sean," he said. "He talked to the team, he apologized, and he understands what he needs to do to earn the trust of his teammates back in, and it's not an easy road. It's a long road. Again, I've said actions speak louder than words, but in terms of those other things that's really a question for Brandon or Sean."

Third-year quarterback Josh Allen continues to grow as a leader. During the pandemic he has organized a number of different events to get together with his teammates.

Daboll has been impressed with Allen's leadership.

"He's our quarterback, but you can't force leadership. You can improve it. You can learn about it. You can grow from it," Daboll said. "But Josh has inept leadership qualities that guys gravitate towards, and he understands his role on the team. Not making it more than it is, being one of the guys, being there for the players around him, helping them with the system, getting them together so that you can build that team chemistry. Not all about football. You'd have to ask his teammates, but he's been a fantastic leader for us, and it doesn't surprise me."

Like everyone else, Daboll is very happy that Brandon Beane traded for wide receiver Stefon Diggs.

"Yeah, well Stefon is a good football player," he said. "He's a good receiver. He's a good person. I'm glad we have him. We've had a quite a few conversations with him and trying to develop that relationship that I talked about earlier that is so important. We're well on our way of doing that. He's smart, he's been involved in all the meetings.

"Can't wait to get back out there to get out to practice and work together, but you know, give credit to those guys and led by Josh Allen that they were able to go spend some time down there in Florida and do some things together. But happy we have Stefon. He fits well into the room with our other players and looking forward to working with him come training camp."

There's still no word on exactly when training camp will open.

RELATED: Leslie Frazier: 'This can be a watershed moment in our country'