Josh Allen even said he picked Panthers linebacker Luke Kuechly's brain after a certain play to get advice on what he saw in that concept. 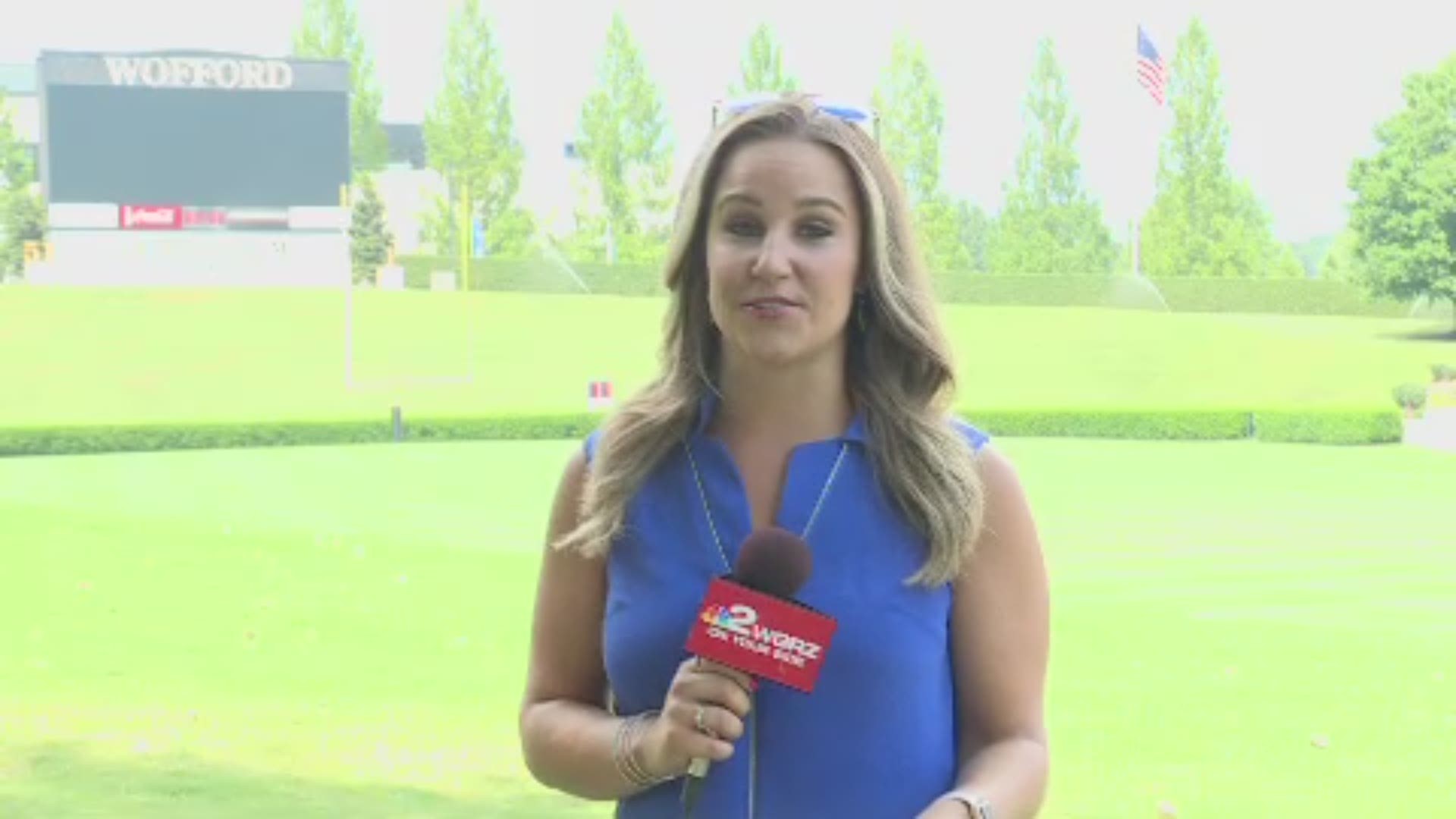 SPARTANBURG, S.C. — While these joint practices with the Panthers are a reunion for some members of the Bills and it can be fun, it's also time to work.

The Bills have practiced with the Browns and Steelers in the past and these practices are always more intense than a normal practice. It's a chance for the teams to go against different guys instead of themselves which is what they've been doing for a while now (outside of the first preseason game against the Colts last week.)

"It offers a lot of benefits, number one it's going against a good team in the Panthers. At this point in camp guys are getting a little bit tired of seeing the same guy across the line of scrimmage so it offers a change of scenery and for us a chance to get in front of a different system," head coach Sean McDermott said.

Josh Allen even said he talked to Panthers linebacker Luke Kuechly a few times during practice and picked his brain about what he saw from the Bills offense on a certain play.

"Just the insight that he has and knowledge that he has is pretty awesome and at the end of the day we don't have each other on our schedules so we're trying to make each other better at the same time," Allen explained.

Other practice notes - center Mitch Morse is still in concussion protocol but was wearing the red, non-contact jersey during practice today.