In the 2019 draft the Bills select eight players, four on each side of the ball. 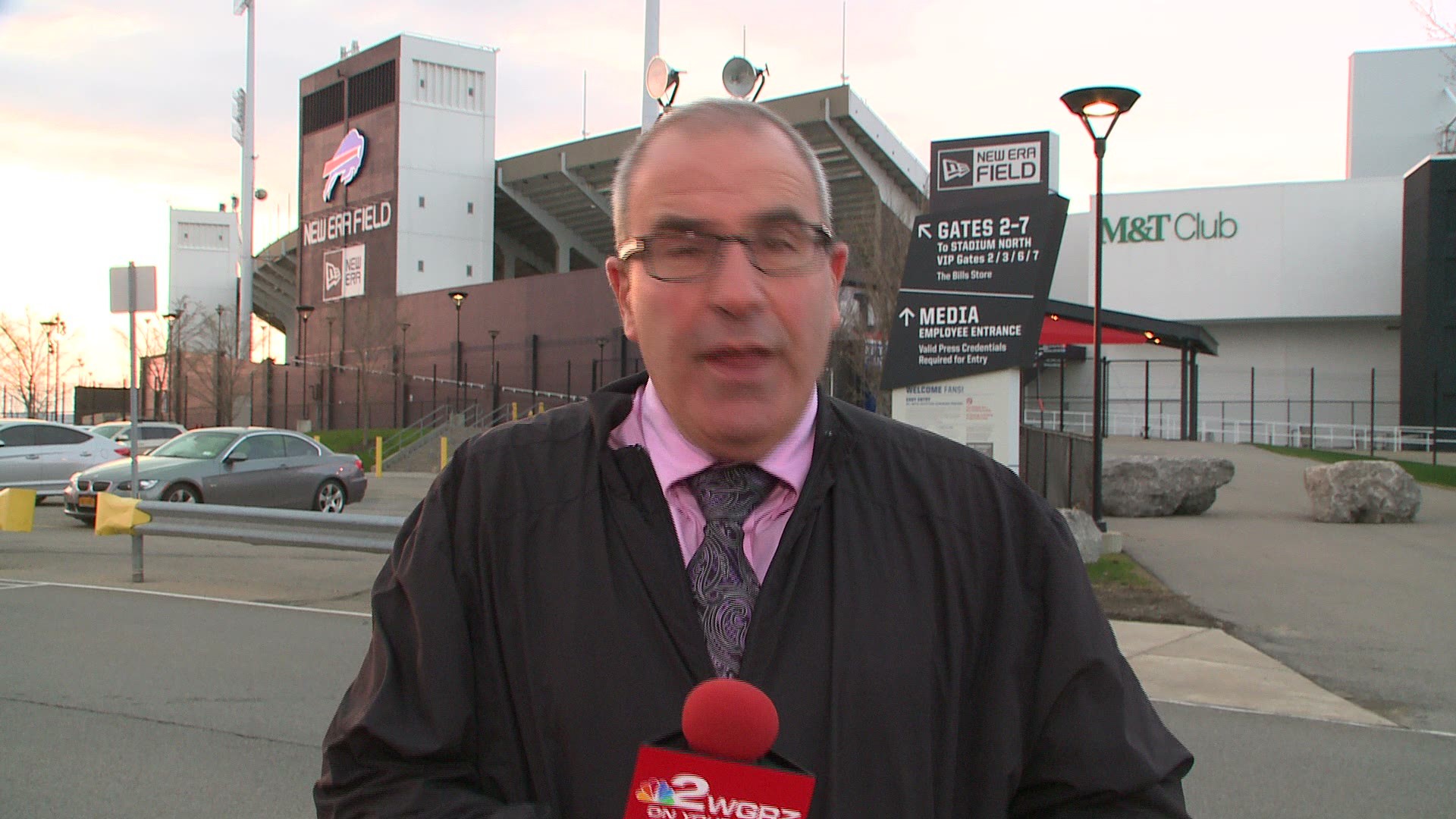 General manager Brandon Beane said "we've added players that we feel are improvements to our roster, but it's not just accumulating talent, it's building a team. We like what we've added. Now it's trying to build this thing and getting these guys in here.

"Still a long way to go. I think I'll have a better idea of how we look in about a month."

Bills coach Sean McDermott added: "We're at a time of year where a lot of teams feel like they've significantly improved their football team, and I would say that I feel good about what we've done."

McDermott said "other teams in our division have added good football players too, and we certainly have our work cut out for us, and that's where our focus is."

Beane also said that no decision has been made regarding the fifth year option of defensive end Shaq Lawson.