Beef on Weck bobbleheads among Bisons' promotions this season 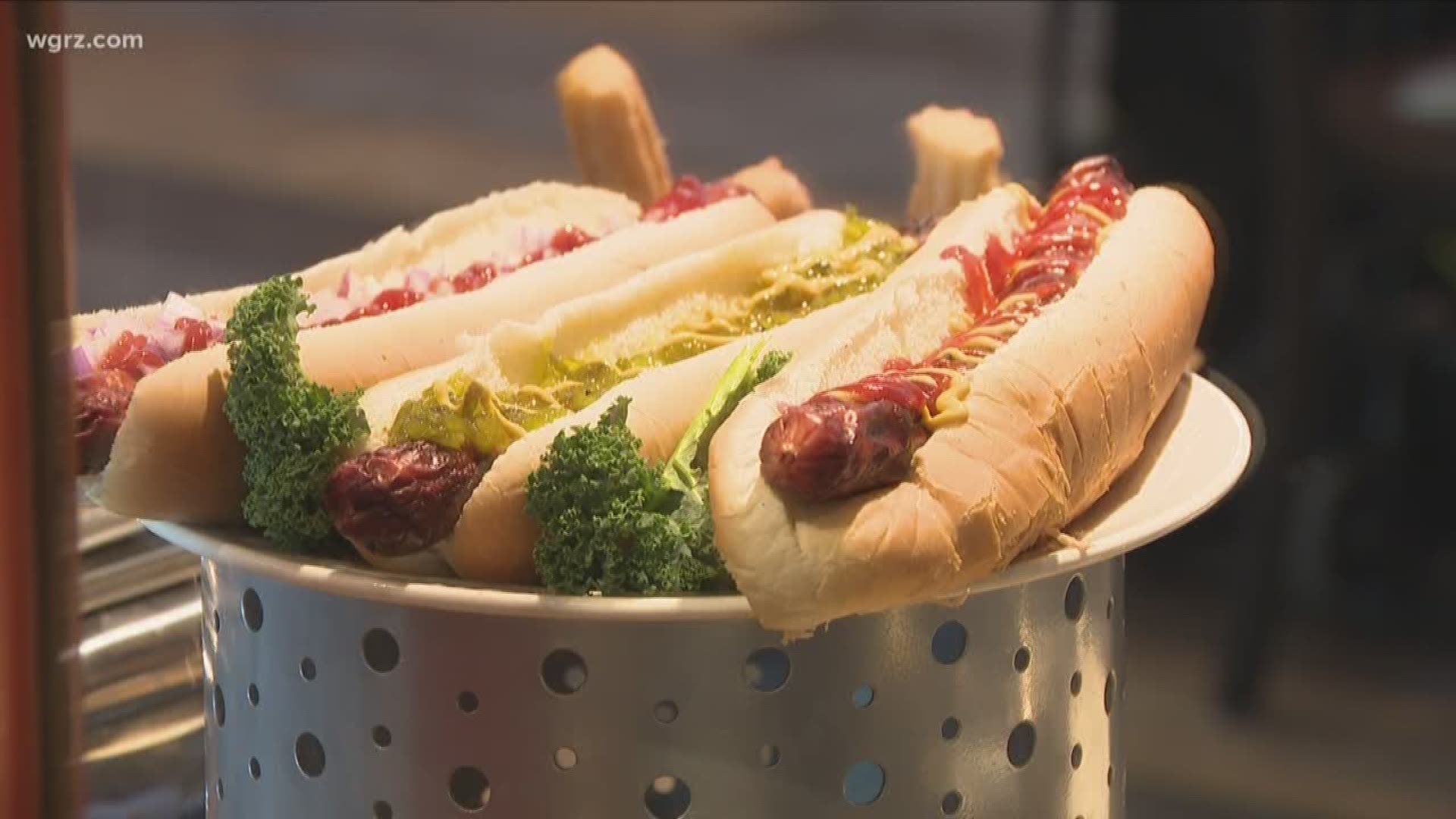 BUFFALO, N.Y. — Vladimir Guerrero Jr. and Beef on Weck bobbleheads will be among the promotions next season for the the Buffalo Bisons, who announced some of their fan-friendly offerings on Tuesday.

The Guerrero bobblehead is scheduled for July 21, and the Beef on Weck bobblehead will be on July 16, or 716 Day.

The fridaynightbash! series will return with 11 dates throughout the season, and there will be 19 games featuring post-game fireworks.

And on five dates, fans can bring their dogs to the ballpark. The Heritage Night festival series is back, as well, with dates for the Irish (June 18), Italian (July 18) and Polish (August 13).