The Bills took Josh Allen 7th overall while Lamar Jackson went 32nd overall in 2018, but both have dealt with doubters and proving them wrong in different ways. 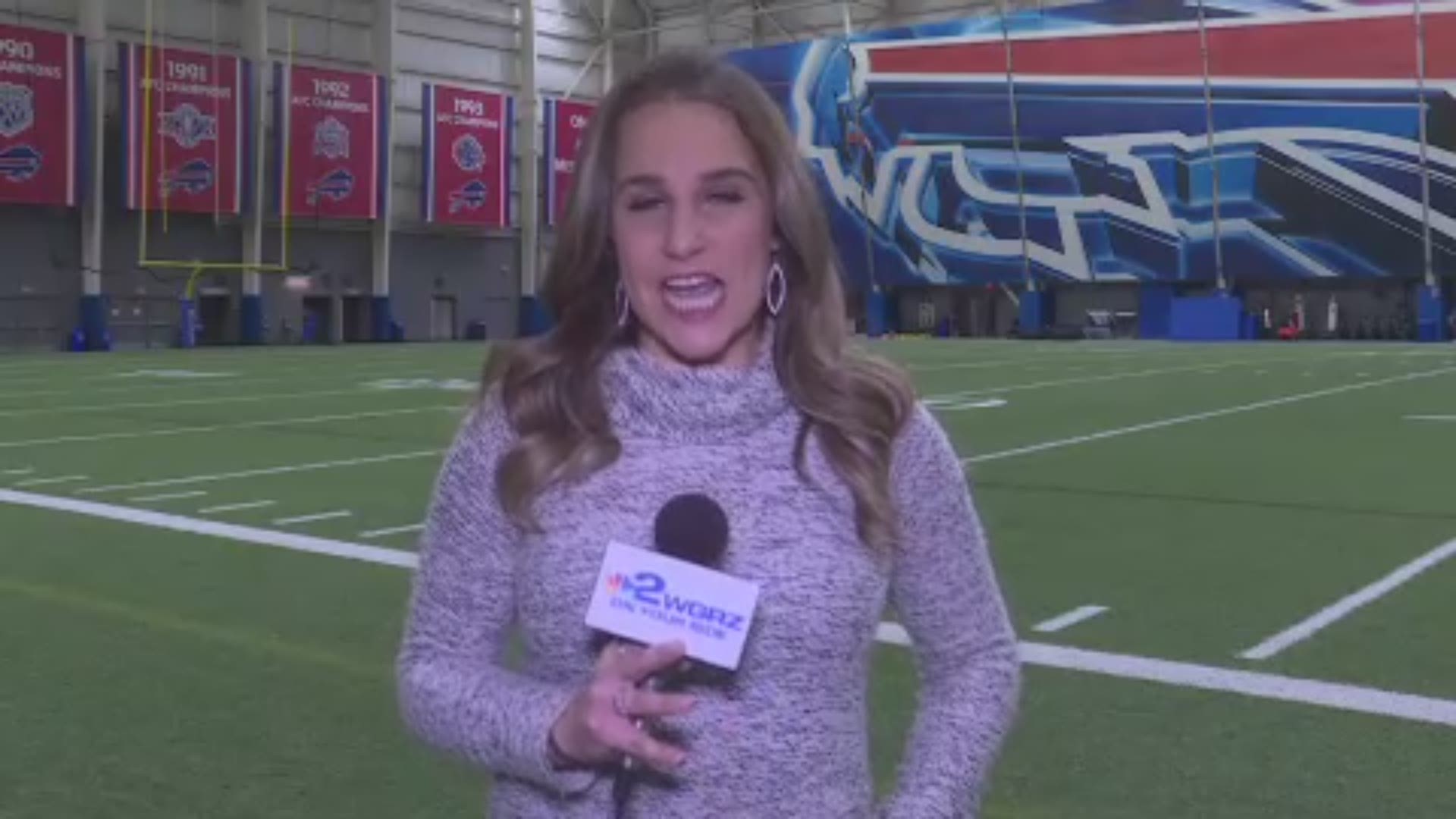 ORCHARD PARK, N.Y. — There are so many storylines in this matchup as the 9-3 Bills host the 10-2 Ravens. At the top of that list is another battle of two 2018 first-round quarterbacks with Josh Allen and Lamar Jackson.

The Bills of course drafted Allen seventh overall that year while Jackson went 32nd overall, the last pick of the first round in 2018, to the Ravens.

Some doubted Jackson's abilities as a quarterback and even suggested he switch positions, but he's really proved those people wrong so far and Allen can relate to that.

"Being a guy that's kind of had that situation where guys want to doubt you and to go see him do what he's been doing and proving everybody wrong, it's been awesome to see," Allen said.

Jackson was the fifth quarterback taken in 2018, so the Bills could have gone with him, but it seemed they wanted more of a pocket passer especially after moving on from Tyrod Taylor. But head coach Sean McDermott said that's not necessarily what kept them away from Jackson.

"We spent some time with Lamar, went through the process with him as well," McDermott said. "Like I said the other day, he was a fantastic player then and he remains a fantastic player. Great young man, at least in my interactions, our interactions with him. It wasn't so much about that as it was you know, we wanted Josh Allen and everything that Josh Allen brought to Buffalo. And so, that was the right fit for us. No disrespect at all. Obviously, the Ravens got a fantastic player and credit goes to them and we feel good about where Josh is."