Redding is no stranger to breaking barriers in women's golf. 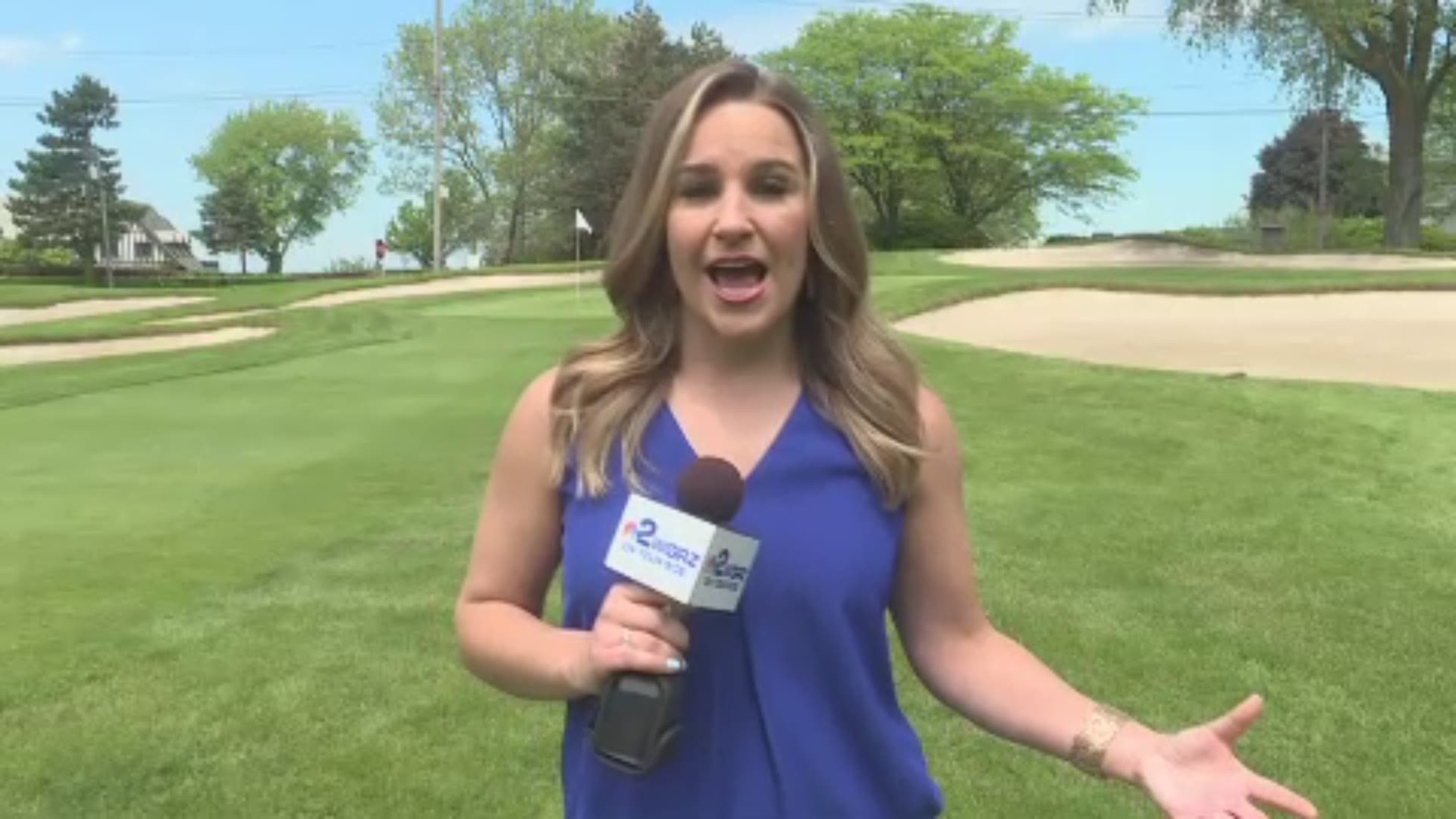 LEWISTON, N.Y. — While there are many new faces competing at the women's Porter Cup this year since the tournament has grown so much over the past seven years, there are also a lot of returning players. Anna Redding is one of them.

Redding is from Concord, North Carolina and this is her fifth time playing in the Porter Cup. In fact, she came in third place last year so she's no stranger to this tournament.

She's also no stranger to breaking barriers as a woman in this sport as Redding was one of the first 72 women to play in the inaugural Augusta National Women's Amateur. And Redding knows that moment was bigger than just a golf tournament.

"There's little girls that are looking up to all of us in the field and seeing that we can do it. Just inspiring them to take the step for women and just go out there and do something that maybe you didn't quite believe that you could do but someone else is believing in it for you," Anna Redding said.

Playing in the tournament was historic enough but Redding had an even bigger role in the day.

"I was the very first woman to hit a competitive tee shot at Augusta National," Redding said.

She led off the final round after the ceremonial tee shots finished.

"To be a part of that 72 personal field, I mean it felt incredibly special," Redding said.

And now she continues to help the sport grow for women by continuing to play in and spread the word of tournaments like the Porter Cup.