Houston takes two of three games over the Blue Jays in the weekend series at Sahlen Field. 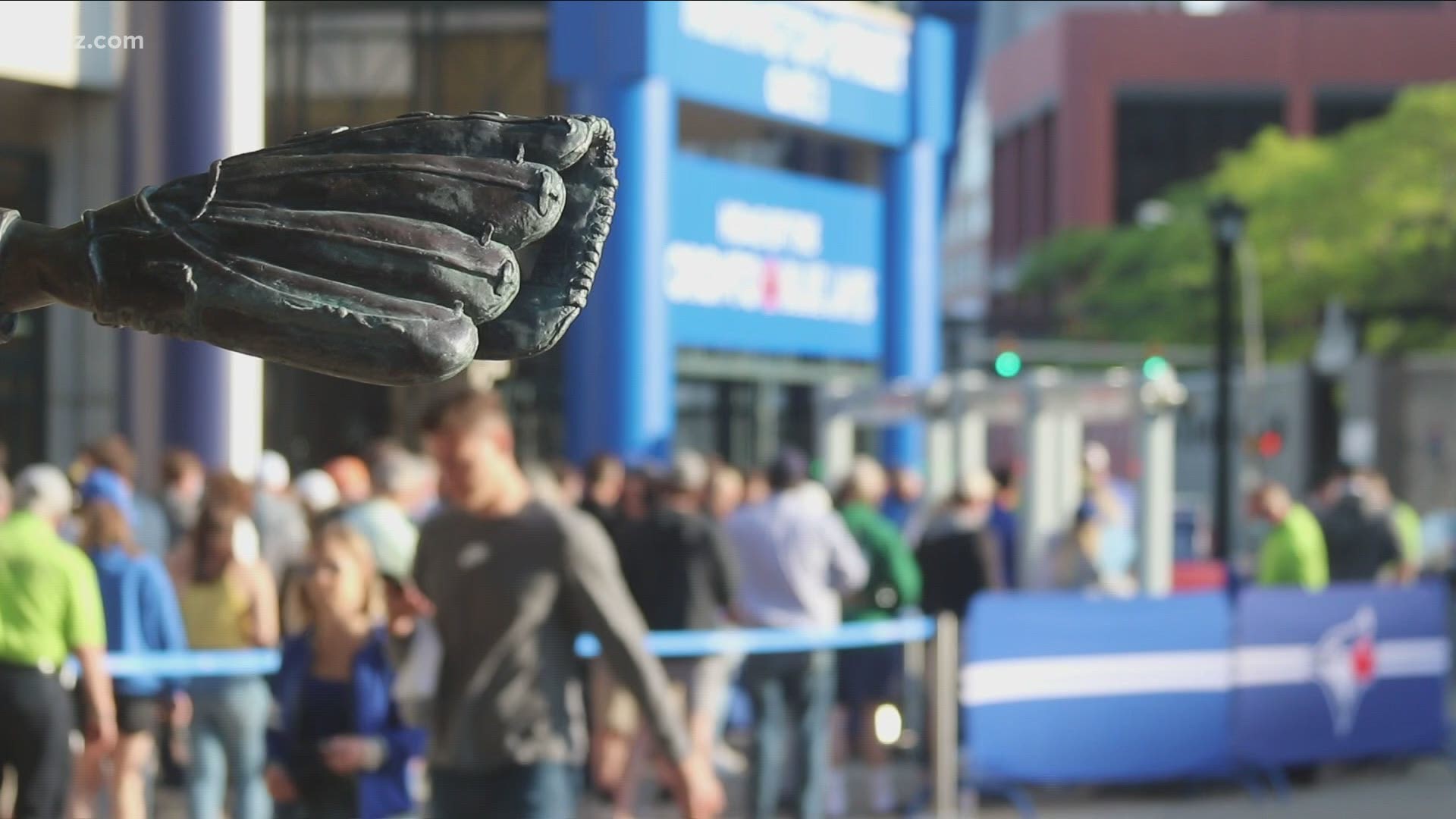 The Blue Jays went 3-2 to open their residency at the home of their Triple-A affiliate.

Toronto was 10-11 while hosting home games at its spring training site in Dunedin, Florida, to begin the year. Garcia allowed one run and three hits in six innings. The rookie struck out eight.

Replying to this tweet makes you a Blue Jays fan.