Both with strong showings against the Cowboys 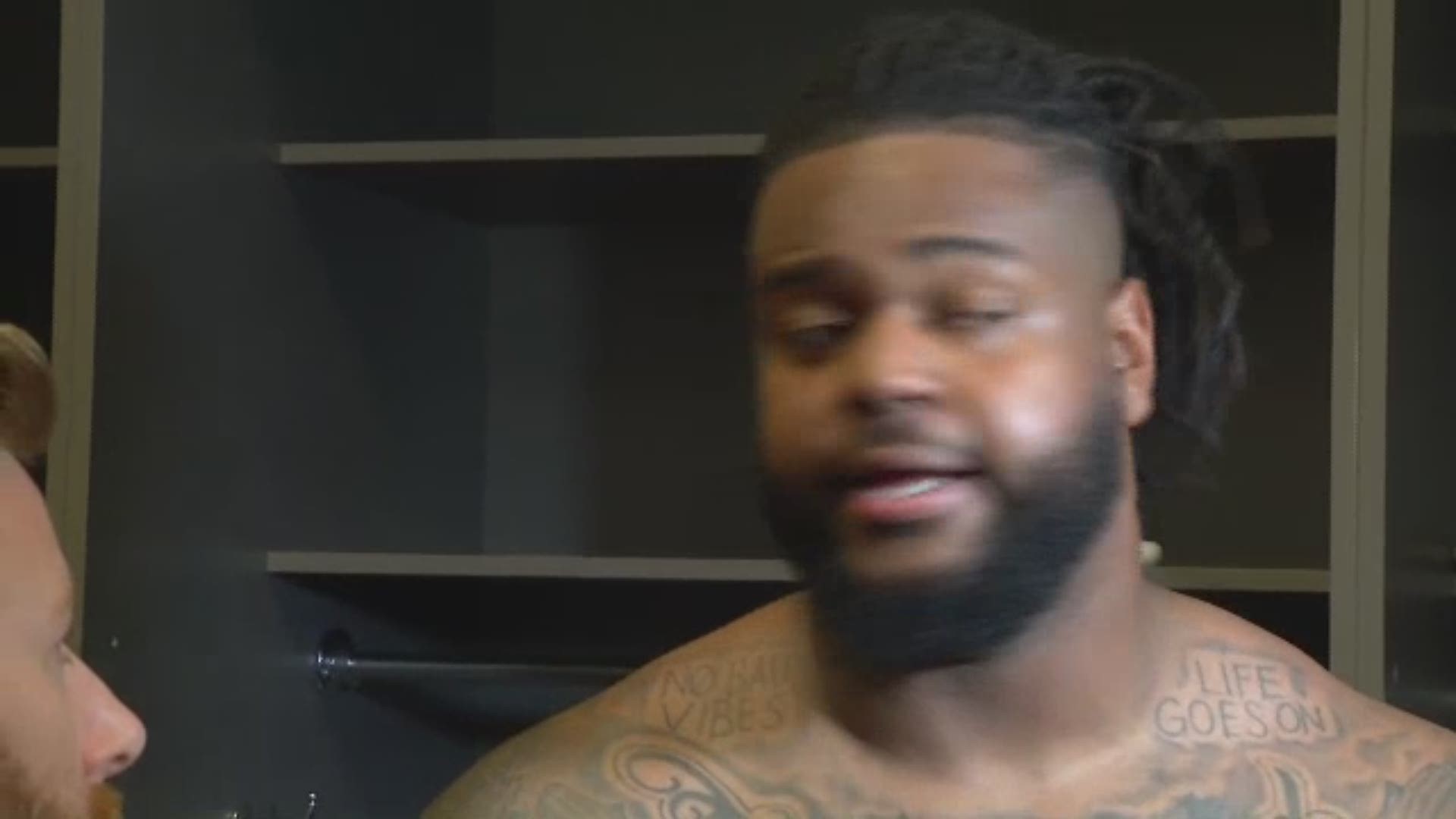 Oliver had his breakout game on Thanksgiving Day against the Cowboys. Allen had the best game of his young career. Allen was 19-of-24 for 231 yards with one passing touchdown and he ran for a touchdown. Allen ran 10 times for 43 yards.

Oliver's been coming on strong the last few weeks but exploded against Dallas. He had four tackles, three of them of the solo variety, two sacks, and one tackle for a loss.

Oliver had a strip sack in the first half. Trent Murphy recovered the loose ball after Oliver hammered Cowboys quarterback Dak Prescott.

Oliver is from Houston, Texas, and showed the Cowboys no love. Allen was drafted by the Bills seventh overall in the 2018 draft.