Buffalo Bills to host Steelers for Week 1 of 2021 Season

The NFL will release the 17-game schedule tonight and the Sports Talk Live crew shares their predictions ahead of the announcement. 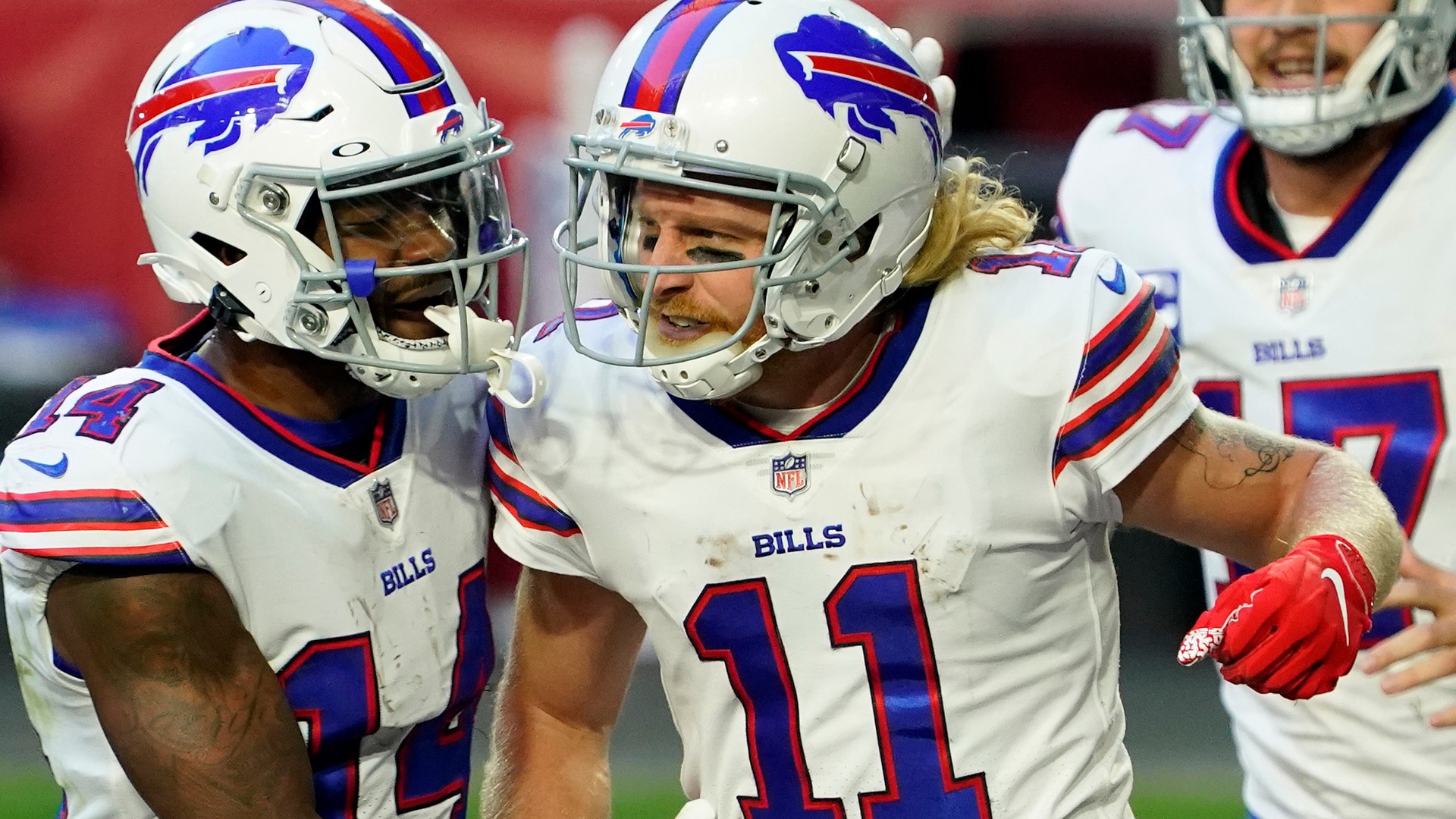 Football season may be a few months away but we are already getting a preview of the 2021 schedule which is all about the game dates and times.

The NFL released the Week 1 schedule for the 2021 season this morning. The Buffalo Bills will take on the Pittsburgh Steelers at home on Sunday, September 12th at 1 p.m.

We know the opponents, The AFC East and NFC South along with the Chiefs, Steelers, and Washington in the additional 17th game this year. The guys from Sports Talk Live are sharing their Take 2 on the upcoming Buffalo Bills season.

Adam Benigni: Coming off a run to the AFC title game a star-caliber quarterback josh Allen, I expect to hear the word prime time more often.

Vic Carucci: You're going to hear it a lot. The Bills are TV gold - that is not an overstatement. They are considered TV gold and the networks when they plan these schedules out of course with a lot from the league, they are looking for the magnets, the attractions. And Josh Allen is a big one, Stefon Diggs, that explosive offense. The Bills in general being in that AFC Championship game, besides their fan base they draw from a very large area.

Adam Benigni: Jay Skurski this is what happens when you are so much more a part of the national conversation and as we mentioned Josh Allen, Stefon Diggs, we have the star power to go with that success.

Jay Skurski: Yeah gone are the days that fans are complaining about no primetime games. Now it's the media complaining about primetime games because they are deadline killers for us, but no that's the price that you pay for covering a fun football game, a very good football team of course making it to the final four last year. Yeah, I think the game against Kansas City that rematch that you mentioned Adam is a prime possibility for primetime. The opener certainly against Tampa Bay and the potential to go up against Tom Brady and the Bucs, I know fans would be thrilled with that. I think that's a good possibility too. So I'm with Vic, you know if I was setting the over-under on primetime games I would probably set it at 4 and a half with the schedule going to 17, I would take the over and say they would get it to 5.