Jacquetta Lee, 25, was found dead last Thursday inside her apartment in Buffalo. Her death has been ruled a homicide and police are looking for her killer. 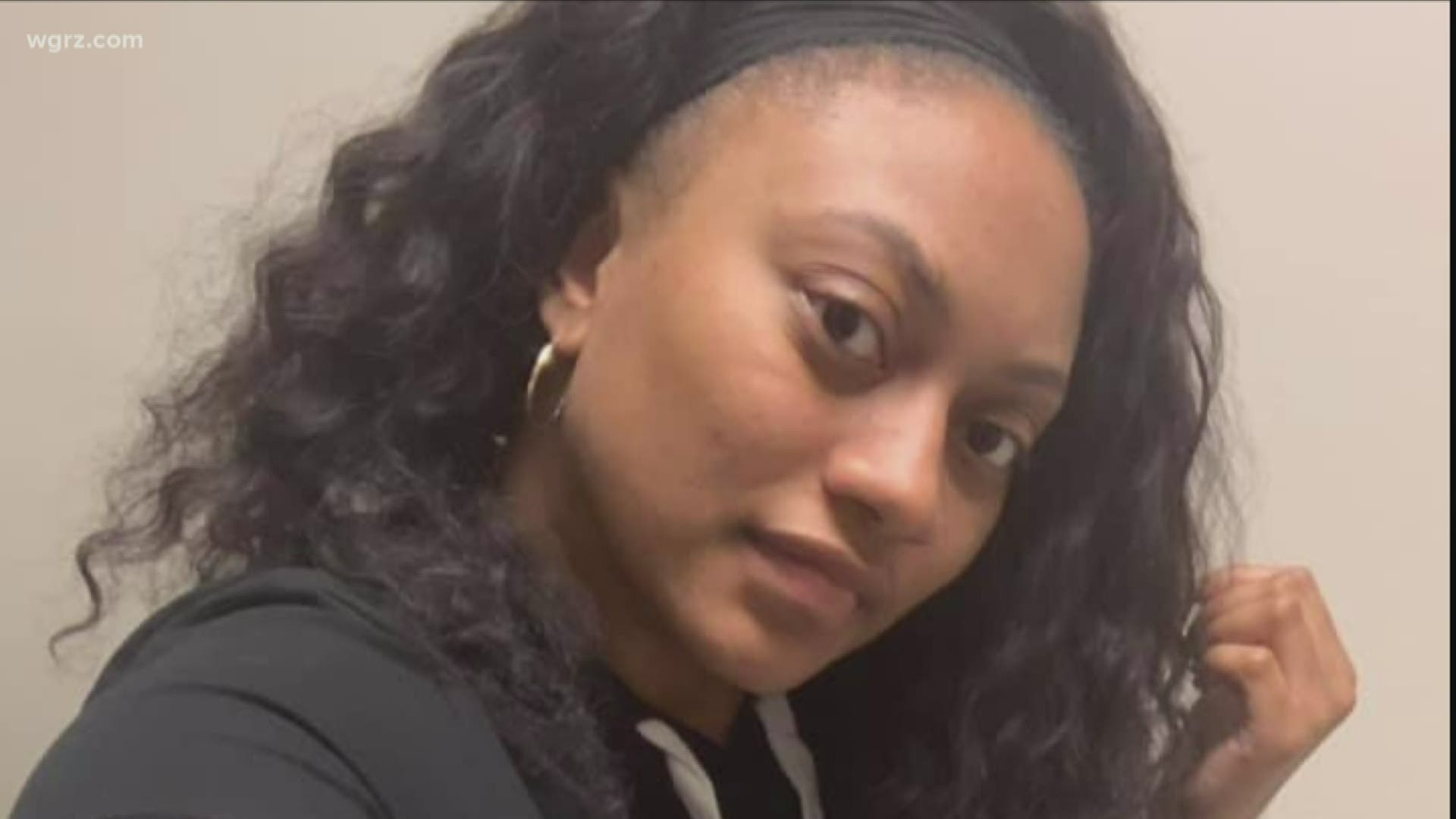 BUFFALO, N.Y. — Jacquetta Lee's death came as a shock to her family. The 25-year-old college graduate worked at a local bank and was on a mission to get her life on track, according to her relatives.

Lee's aunt, Ann Lyles was in constant contact with her niece. She last spoke with her by phone on Sunday, July 14. Lee called to say she was unable to make a religious service.

"She didn't sound depressed or like anything was bothering her," Lyles said.

A couple days later Lee's mom expressed concern when someone indicated that they hadn't seen her daughter. Calls were made to Lee's phone without success, "that's not like her," her aunt said. She then contacted her employer and learned she didn't come to work. The family immediately called police.

Thursday, July 18, the landlord went inside the apartment and made the grim discovery. Buffalo Homicide detectives were called to the scene.

A medical examiner's report confirmed the death as a homicide according to Buffalo Police Captain Jeff Rinaldo. He also said the police have strong leads in this case.

The young woman's car was found in another area of the city.

Lee was a graduate of Daemen College where she earned a degree in Social Work, and she was an employee of KeyBank.

“We are saddened to learn of the death of a KeyBank employee. Our thoughts are with the family, friends, and KeyBank colleagues who are hurting today from this tragic news. We cannot comment any further at this time as this is under investigation.”

Buffalo Police would not say if domestic violence played a role in Jacquetta's death.

"She was such a nice person and she didn't deserve to have to leave this earth like this," Lyles said. "We want justice for Jacquetta."