There were more U.S. mass shootings in 2019 than days on the calendar

Before 2019 ended, the year already had more mass shootings than any other year since the Gun Violence Archive started keeping track six years ago. 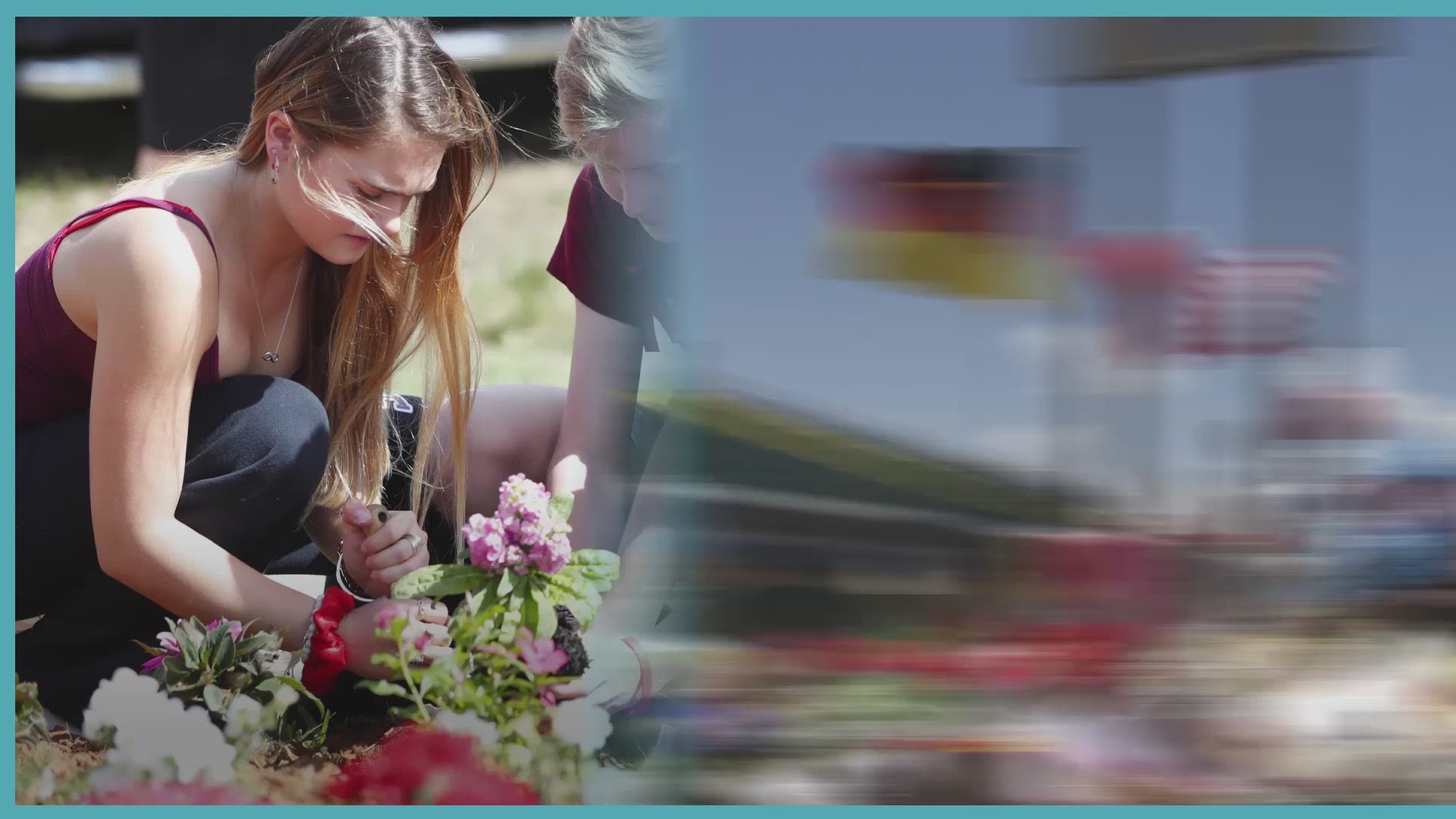 WASHINGTON — With just a few days left in the calendar year, the number of mass shootings in 2019 has already well surpassed the number of days in the year by the standard set by the group Gun Violence Archive. But as TEGNA's VERIFY team pointed out earlier this year, there is no legal definition of a mass shooting, although some shootings are far deadlier than others.

What about the FBI's definition? It has definitions for“mass killing” and “mass murder,” but there’s no legal definition for a “mass shooting.” If you go by its definition of a mass killing -- which is three or more people killed -- the number of mass killings from gun violence in 2019 is 52.

Neither the FBI or the Gun Violence Archive includes the shooter in casualty numbers.

The Gun Violence Archive gets its information from law enforcement and government sources, and from news media outlets.

On Aug. 4, 2019 officers rushed to Dayton, Ohio's Oregon District neighborhood where gunshots were reported. By the time it was over, nine people were reported dead in that mass shooting. There were six responding officers who rushed to the scene, arriving in half a minute according to authorities. The suspect, Connor Betts, was shot and killed by police.

On Aug. 3, 2019 in El Paso, Texas 22 people were killed when a man started shooting people at a Walmart. Patrick Crusius, 21, of Allen, Texas was accused of gunning down those people and was subsequently indicted on one count in connection to the mass shooting. Crusius remains jailed without bond and Texas prosecutors are seeking the death penalty.

While mass shootings do drive a lot of media attention, fatalities caused by mass shootings actually make up a very small percentage of overall gun deaths according to James Burnett, the Editorial Director of The Trace, which is a non-profit dedicated to reporting on gun deaths in America.

In an interview on CBS, Burnett said that "it's really suicides which are the largest number of gun deaths, gun homicides and then after that domestic incidents, and then gun accidents, but for obvious reasons, mass shootings command a lot of attention."

When asked why the number of mass shootings is on the rise in America, Burnett says that while there is no definitive answer he can point to at this time, one theory seems to always come back to magazine capacity available on the market. That is the amount of ammunition the shooter has available before having to reload. Burnett said that despite this theory, more handguns are actually used in mass shootings than assault-style rifles.

According to The Trace, most Americans underestimate the number of gun deaths there are in the U.S. The organization says that mass shootings and the response to those shootings by politicians is what drives the national conversation, but make up around 2% of total gun deaths. The organization says that everyday gun violence hits marginalized communities hardest with almost half of gun homicides

In late December 2019 Congress approved a spending bill with $25 million allocated to fund federal research into gun violence. It was Democratic House Representative Nita Lowey who helped secure the funding inside of a $1.4 trillion spending bill.

As CNN reported, Rep. Lowey said, "With this investment, the best public health researchers in the country will be put to work to identify ways to reduce injury and death due to firearms."

It was the first time in over two decades that Congress had funded research of this kind.