'Success' may be hard to define as Afghanistan evacuation continues

President Joe Biden announced despite the bombings at an airport in Kabul, the mission to evacuate will continue. 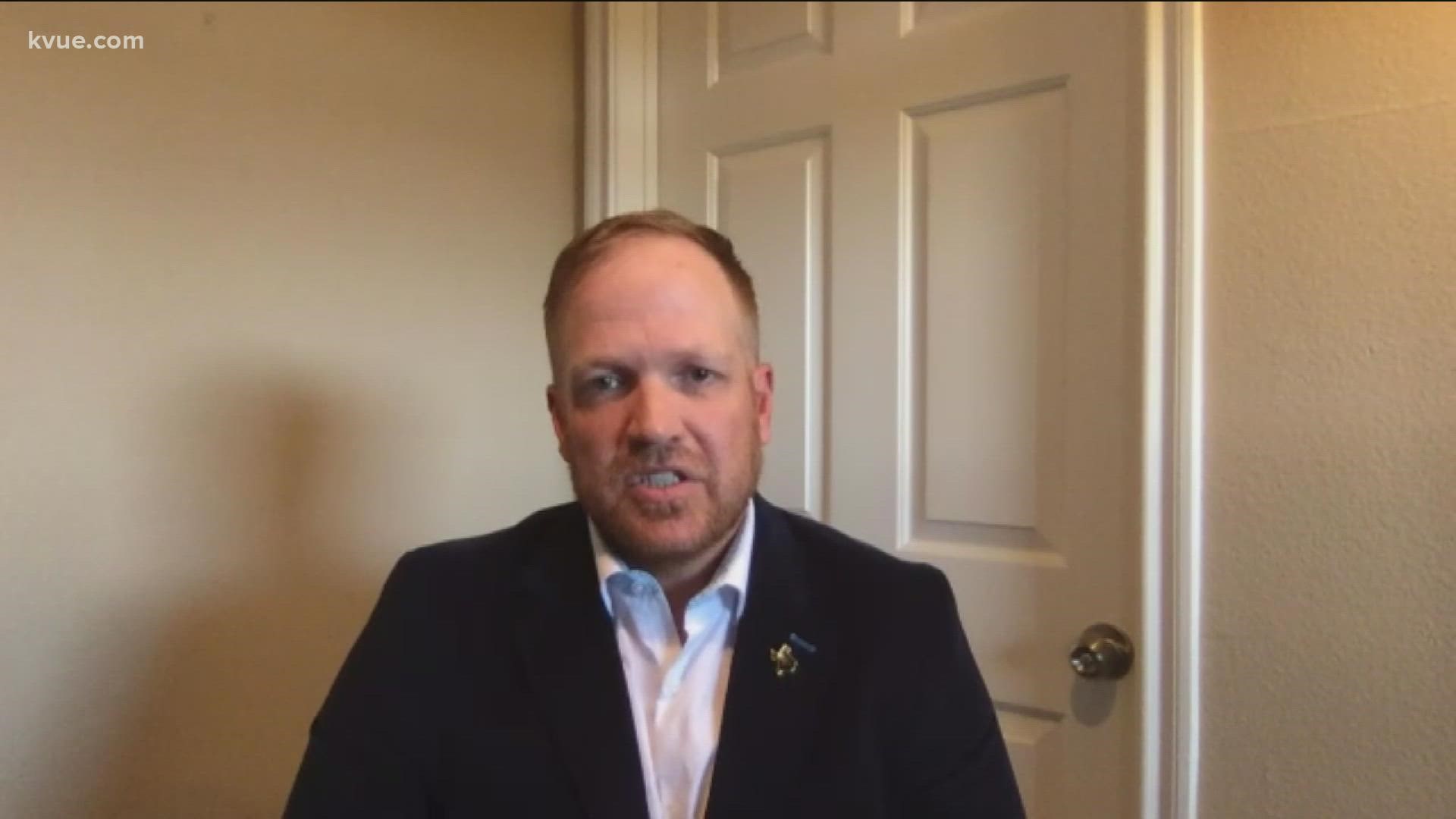 Thursday, President Joe Biden announced the evacuation of Americans and Afghan allies would continue despite bombings that killed more than 100 people. ISIS K took credit, but a counterterrorism expert in Austin says he'll wait until there's more evidence to suggest who committed the act.

"Many groups at times take credit for things that they don't have responsibility for, so it's going to take a while for the intelligence community to sort that out," said Fred Burton, the executive director for Center for Protective Intelligence at Ontic.

With decades of experience in security and counter-terrorism intelligence work, Burton said the mission to evacuate is one of the most complex he has seen.

"The logistics behind this is something that I don't think I've seen in my career at this scope in such a deteriorating environment," Burton said.

He calls it "deteriorating" because of the scramble to get so many people out of the country before Aug. 31, while the intelligence community warns of threats of violence.

"This is a dangerous business at times," Burton said, expressing his condolences to those who were killed in the bombings Thursday. "After all of these kinds of events that have taken place, you know, those are the times to try to study from an after-action perspective so we can learn from these kinds of things. Rest assured that people are trying to do the best job they possibly can in a very difficult and problematic environment where a nation has fallen."

Austin Talley is a veteran who has had some military involvement for 25 years and was active duty for 18 years among different branches. He said Afghanistan falling to the Taliban has made him question whether or not the sacrifice has been worth the outcome we're seeing.

"The fact that I saw the last American get on a helicopter with the flag folded in retreat was pretty sad," Talley said. "It made it feel like over 40 of my friends died for nothing, that the hundreds who've killed themselves, that I've dedicated my life to nonprofits trying to help veterans find that next chapter of life was in vain."

Talley added the efforts by the Biden Administration have not been enough. He says many veterans within his social circles have started making plans to help evacuate those who might otherwise be abandoned. Those plans include flying to Afghanistan to provide more information to those at home.

"We're getting intelligence through open source connections, through human relationships, what human intelligence is supposed to be," Talley said. "These people are calling us up, going through WhatsApp and going through Signal, going through every single means of encrypted communication to give us real time event streaming video, give us photographs to see intelligence operate at this level."

President Biden, in response to a question about retaliation, said he plans to retaliate against whoever bombed the airport in Kabul, but will find a way to do it without a large military force.

TAMU researchers say potential COVID-19 treatment could be a 'gamechanger' 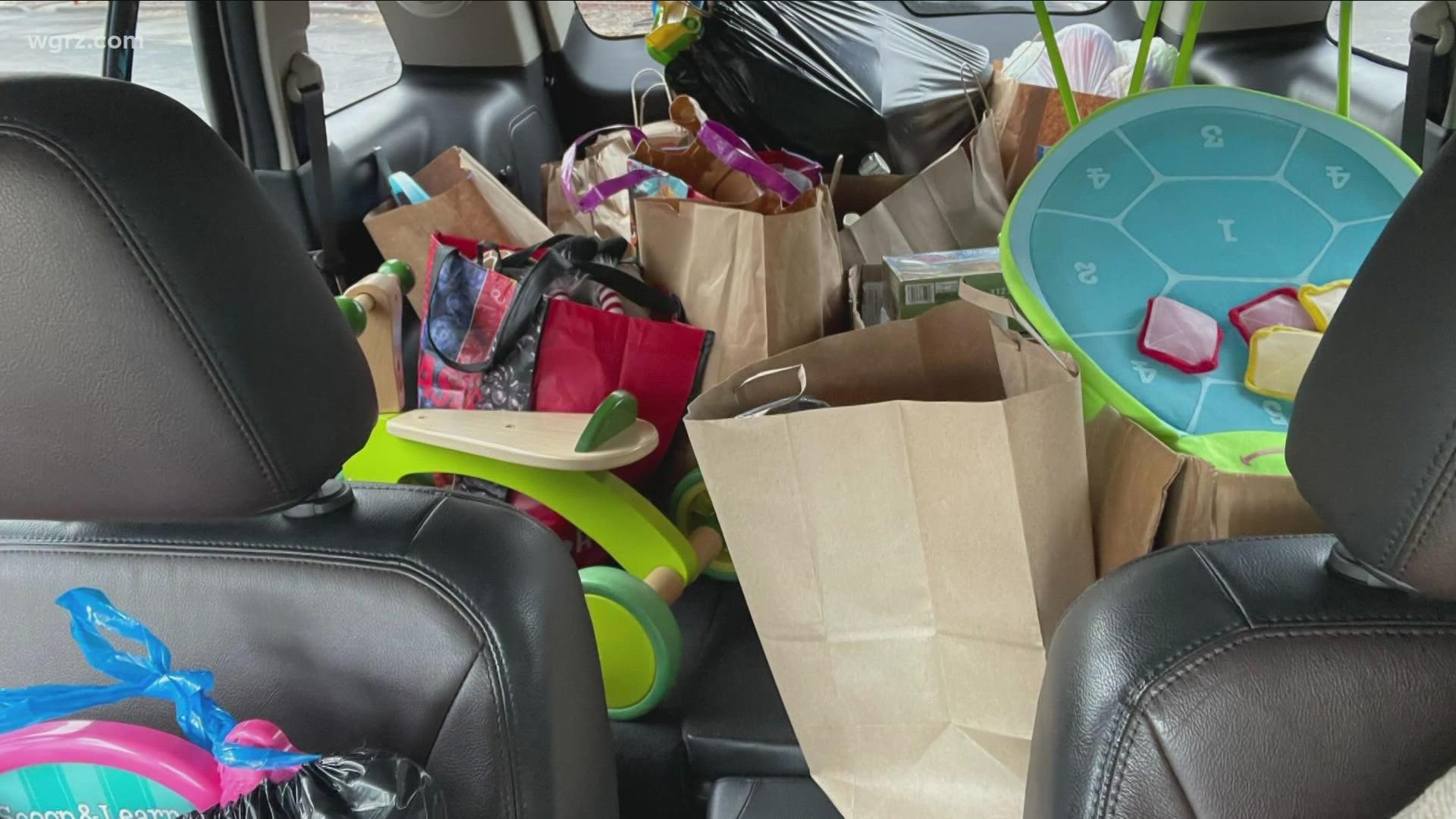 Assisting Afghan Refugees Of All Ages