Why is there still no Pilot Records Database?

Members of Congress and Familes of Flight 3407 are still waiting for full implementation of a required safety measure. 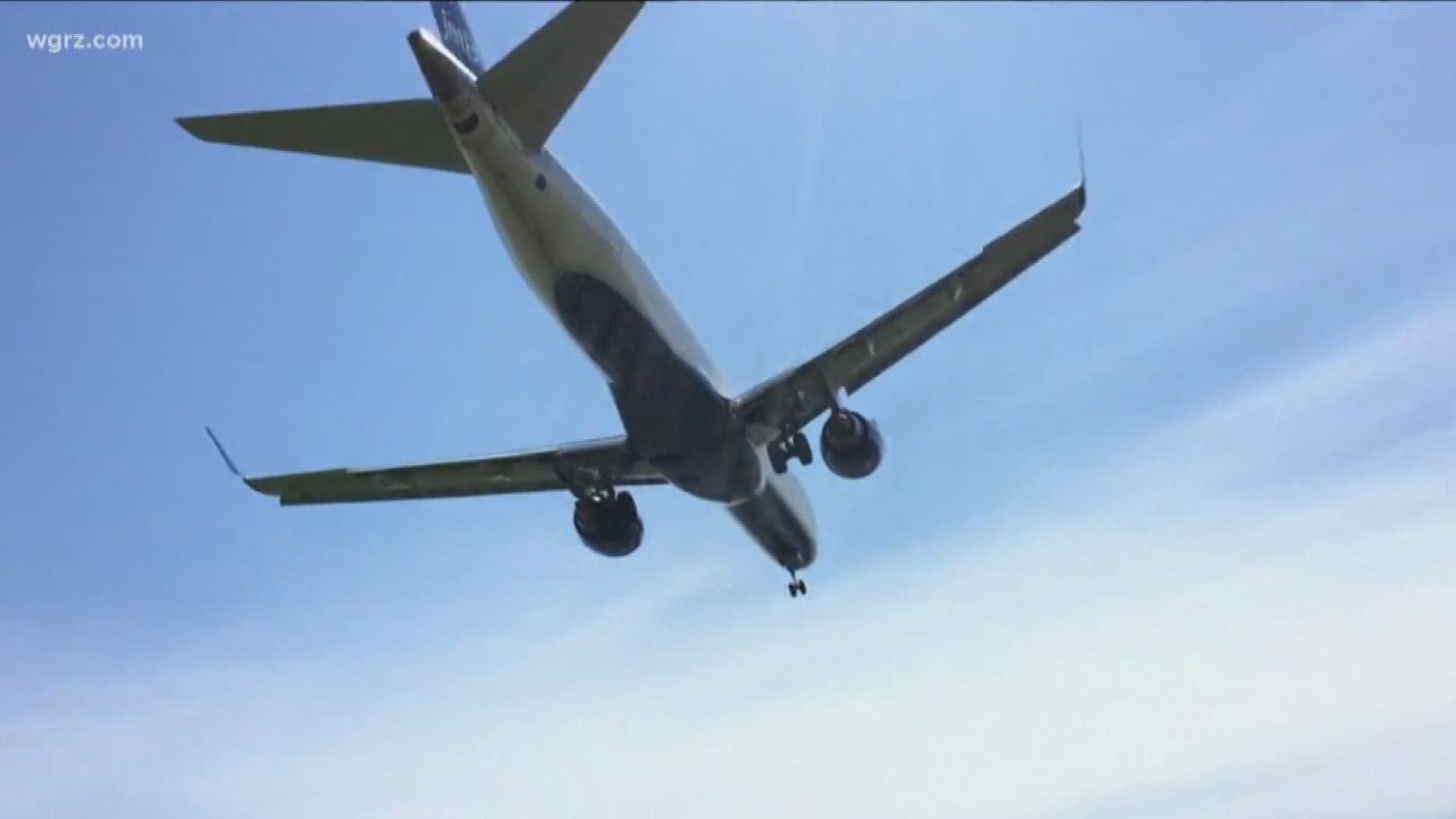 Twenty-four members of Congress are calling for the full implementation of a safety measure that was supposed to be put into place after the crash of Flight 3407.

"The cause of that accident was pilot error and part of the problem was pilots weren’t properly trained" said Congressman Brian Higgins.

Congressmembers are working to ensure the Federal Aviation Administration follows through with implementing the Pilot Records Database. It became a requirement with a new law in 2010.

"It provides full information to ensure when pilots are hired, their work record and history as pilots are available to a prospective airline"  said Higgins.

The electronic database would provide information such as FAA records and qualifications, practical test results, past legal enforcement actions and driver records.

The FAA says the database has been in beta-testing since 2017.

In April, the Families of Flight 3407 and Congressman Chris Collins met with Transportation Secretary Elaine Chao and the acting Director of the FAA.

"Pilot Records Database was a priority for her and we were there with the acting Director of the FAA, he confirmed that as well. So, the letter is just reinforcing" said Collins.

Though progress is being made, members of Congress and Families of Flight 3407 still don't know why it took so long.

"There was no direct answer as to why it’s taken so long' said Collins.

2 On Your Side reached out to Secretary of Transportation Elaine Chao to find out more about implementation but are waiting to hear back.

Congressman Collins says he hopes to know more from the FAA within the next six months.