The future of the old Westwood County Club has been the source of controversy for years. 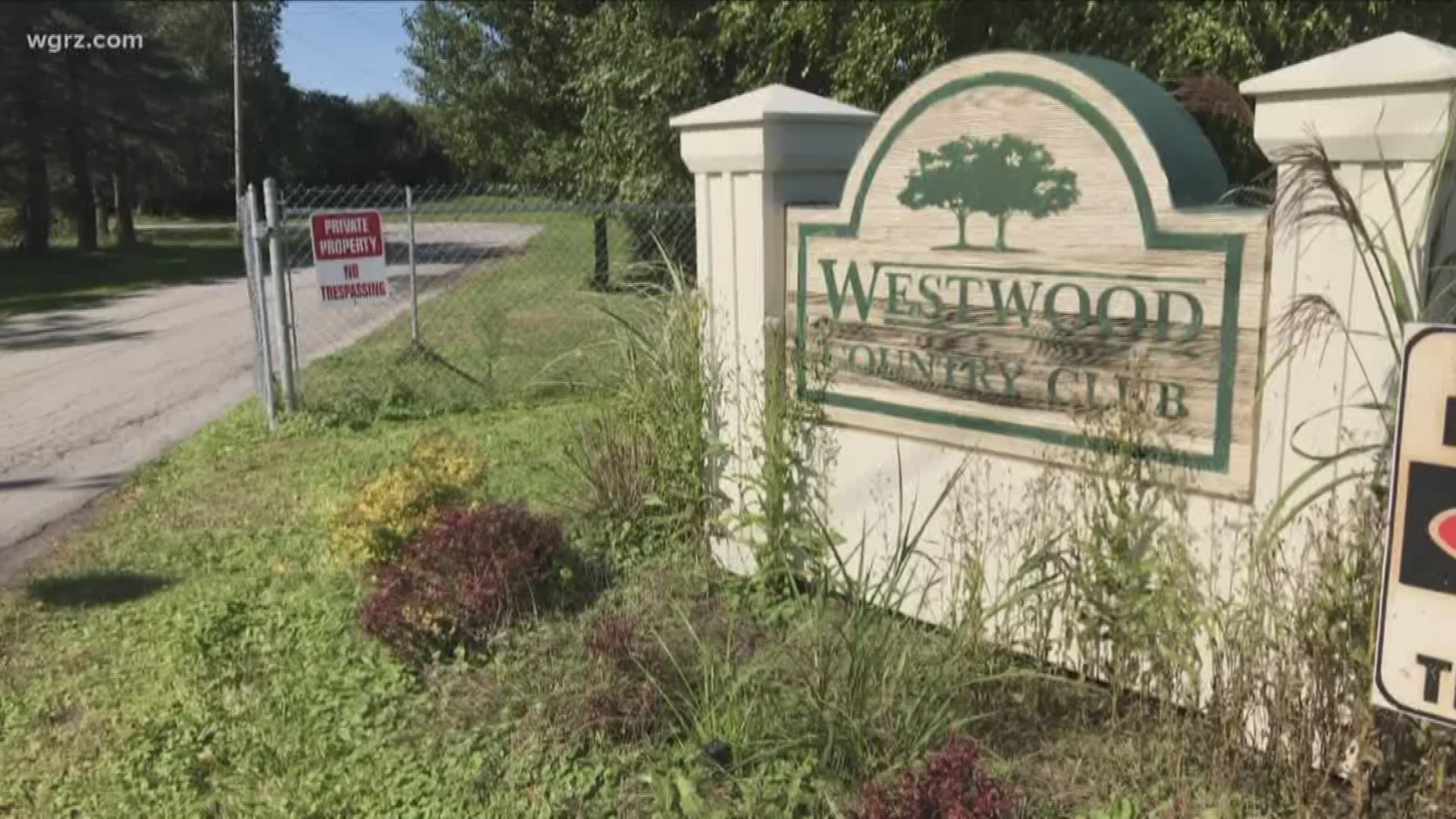 AMHERST, N.Y. — There were more talks Wednesday about what could replace the old Westwood Country Club in Amherst, which has been the source of controversy for years. A developer wants to turn the land into housing and stores, but many neighbors don't want more traffic congestion.

The owners of the old Westwood Country Club — an investment firm called Mensch Capital Partners — and Amherst Supervisor Brian Kulpa both have different ideas of what to do with the deserted country club, but the big question is, will there be a compromise?

"We're trying to figure out where we can find some mutual footing but I need to be able to do that and have the confidence of the public that I'm ultimately going to pursue what the public's interest is," Kulpa said.

And for years, many nearby residents have wanted to see the land turned into a town park. Amherst officials also want to see a medical practice here, while Westwood owners want to turn this place into a sprawling compound of townhouses, senior living, stores and offices.

2 On Your Side's Jeff Preval asked Kulpa, "What is an absolute non-starter with this project?"

Because that would bring a lot more traffic.

"Is there any compromise here?" Asked Preval.

"There's been a lot of compromise then a little bit of impasse, I would say the compromise has been this idea bringing the medical practice that Amherst has an interest in keeping in Amherst," Kulpa said.

But as far as figuring out what else will go here, that's what the owners of Westwood and the town were discussing Wednesday afternoon.

After the meeting, Kulpa told 2 On Your Side that Westwood owners are going to look at options of eliminating senior housing at Westwood and moving that part of their plan across Maple Road. We'll have to see whether this leads to a compromise on the project.

We did receive a statement from Westwood, which says they continue to work with the town and hope to build a project that brings new life to Amherst.