'Instead of being silent, we need to talk about it,' said Tina Sanders, the founder of No More Tears, an organization serving victims of domestic violence. 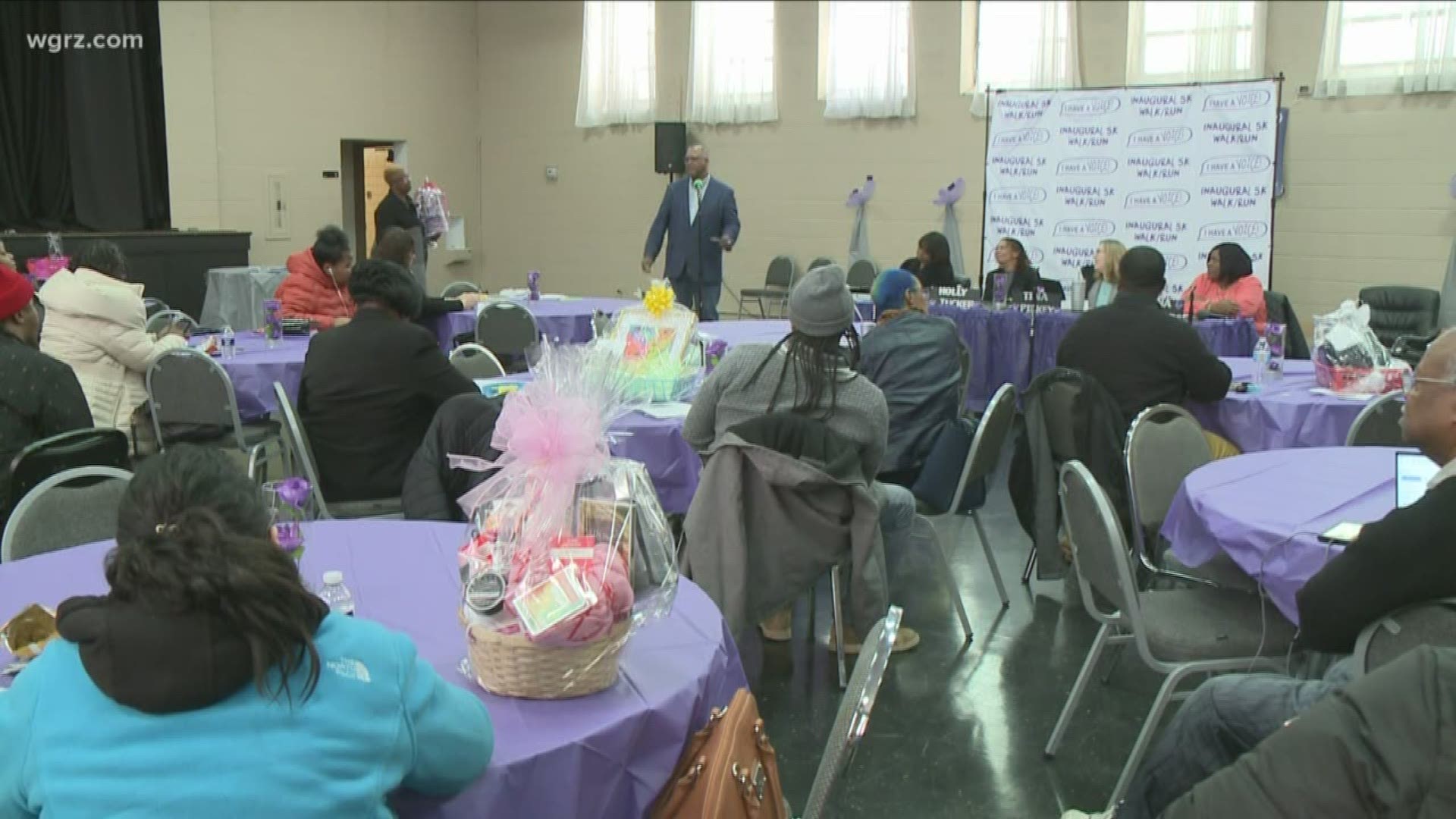 BUFFALO, N.Y. — Time and time again in 2019, 2 On Your Side reported on domestic-violence related homicides.

Tina Sanders, the founder of an organization called No More Tears, told 2 On Your Side, "Let's talk about it because that's what we need to do. Instead of being silent, we need to talk about it."

On Saturday, local organizations came together to host a panel to discuss the issue of domestic violence in Western New York.

"When the community comes together, it's power in numbers and we are more effective because we can touch more than one," Sanders said.

Representatives with the district attorney's office who deal with domestic violence cases took part in the conversation.

"We wanted to ensure that people had good and correct information moving forward," said Lowther, who helped plan the event.

2 On Your Side asked advocates what needs to change so we don't have another year like the last.

"Awareness, education, building a relationship in the community that people would be willing to come forward," Sanders said.

Added Kimberly Beaty, the Public Safety Director at Canisius College and former Buffalo Police officer: "We have to be a resource for others. Be open and listen and try to provide some help for them."

"If it's a domestic violence situation, I would contact someone, talk to a family member, go to family court, go to the Family Justice Center. And even if you have to file criminal charges, you have to do something to save your own life," Beaty said. 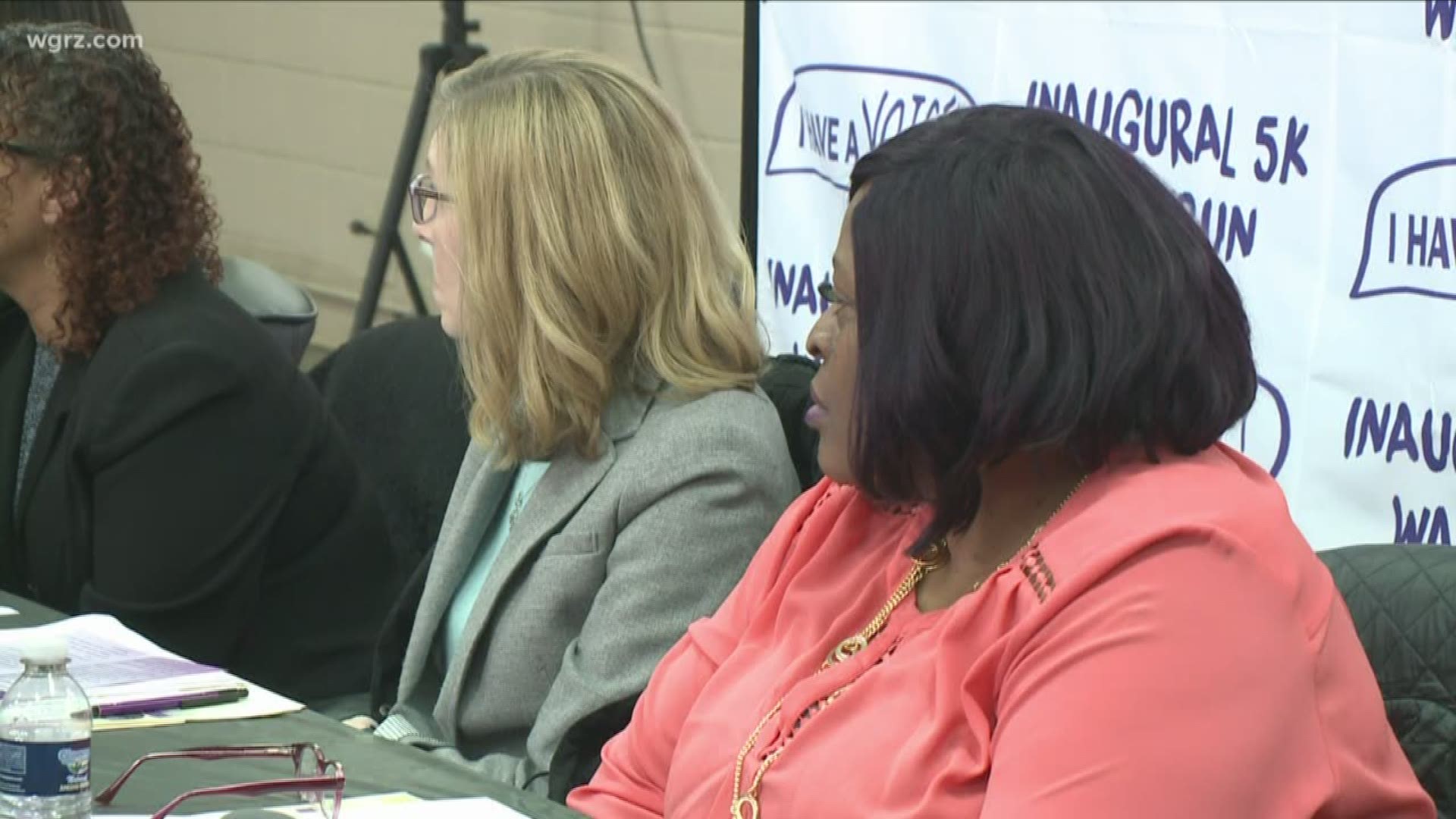 However, advocates know coming forward or leaving a violent relationship is not easy.

To those who may be struggling with the decision, Sanders says, "I would let them know that when you're ready. I'm ready."

At the end of last year, District Attorney John Flynn spoke with 2 On Your Side about this very issue. He said his office is aggressively prosecuting all of these cases and also trying to get ahead of the problem working with victims each step of the way.

I Have a Voice will be holding its annual walk on May 23.