The Buffalo Bandits faithful are ready to rock the house as their team prepares for the NLL finals. 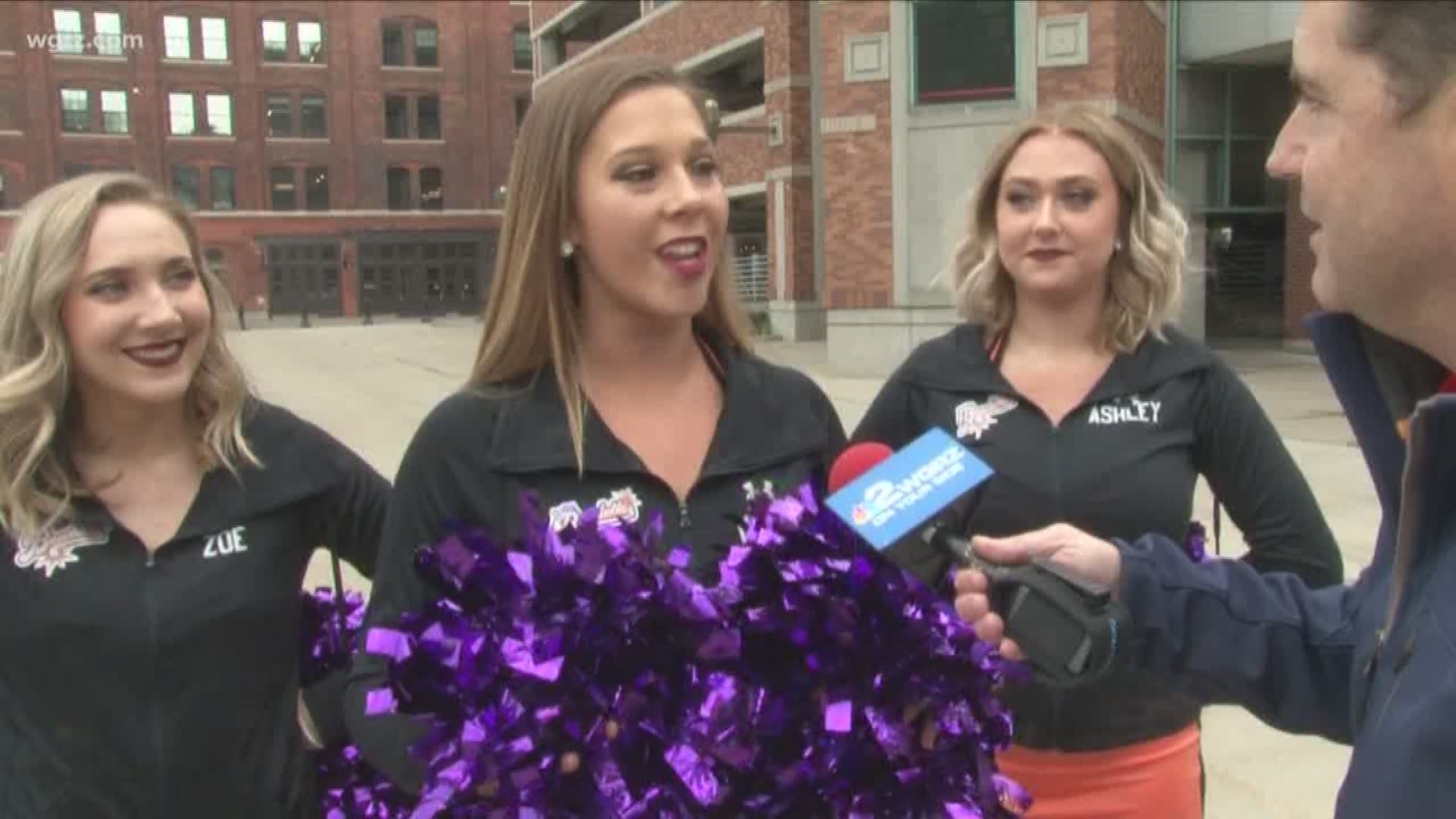 BUFFALO, N.Y. — "We're like a family here, we all bleed orange and black," says Tony Failla, a Bandits fan since the beginnings of the team. "Lacrosse is a way of life for us," says Moose Yellow, a lacrosse player/fan from Sanborn. That is what it means to be a fan of the Buffalo Bandits.

They call themselves "Banditland" and they're hungry for the team's first title since 2008. How fanatical is this group? Well, I put out a message to Failla earlier this week to talk with a few "superfans." A day later I was greeted by more than 60 orange-and-black-wearing Bandits backers.

To say they are ready for Saturday's series-opening game is to put it mildly. It is also just a small taste of what we can expect at 5 o'clock tomorrow evening when the team hosts a Party In The Plaza before Game One against Calgary.