It's the same mac and cheese you love, "now with added fall flavors: hints of cinnamon, nutmeg, allspice and ginger," said Kraft. 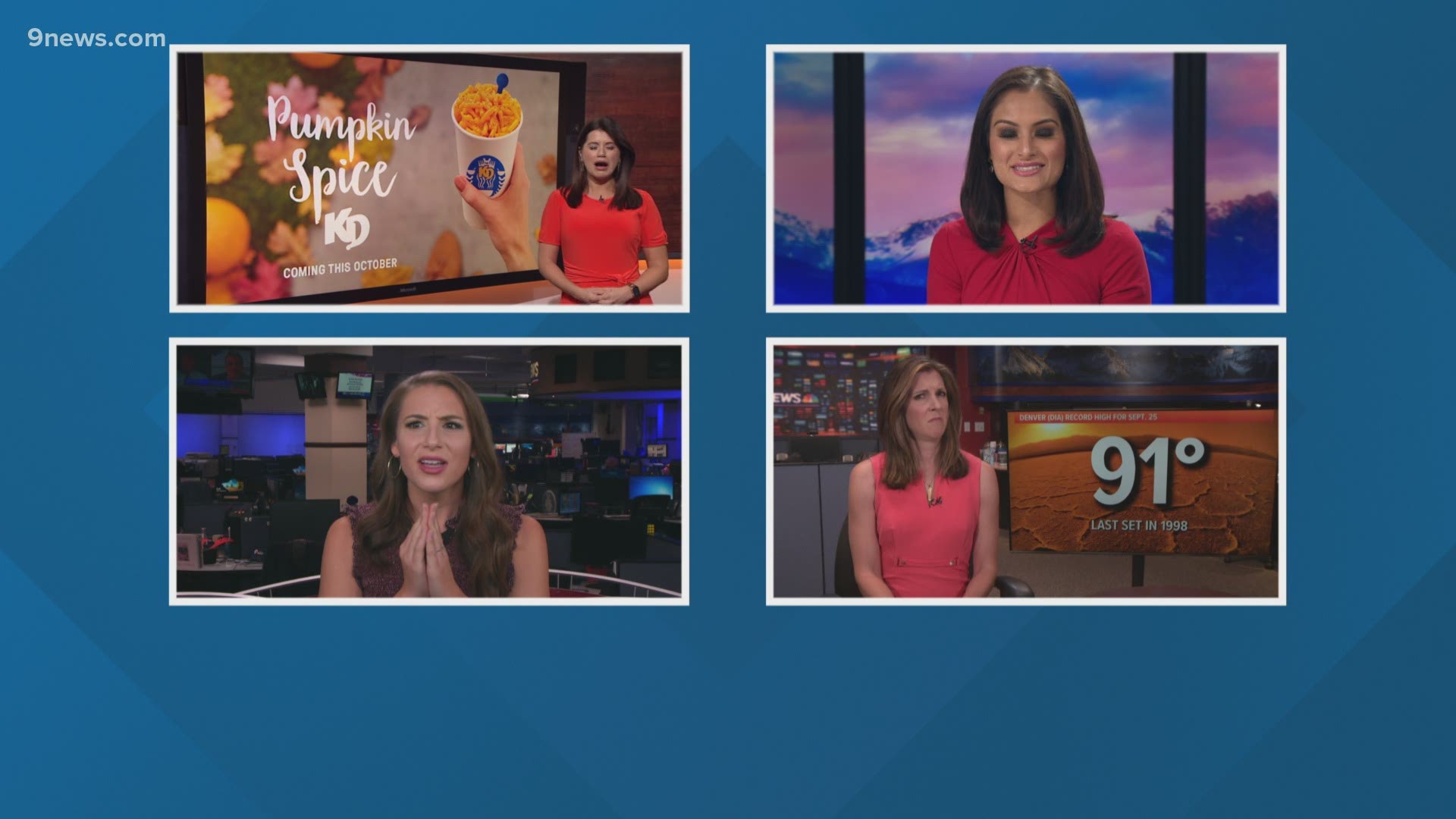 After a test run in Canada, Kraft announced Thursday it will bring its Pumpkin Spice Macaroni & Cheese to the United States.

The real product features "hints of cinnamon, nutmeg, allspice and ginger" and is "best served curled up with a cozy scarf, flannel shirt, and pumpkin-scented candle," according to Kraft.

Kraft's Pumpkin Spice Macaroni & Cheese launched earlier this week with more than 30,000 Canadians signing up in 48 hours to get their hands on a box.

“After seeing the huge response Pumpkin Spice Mac & Cheese received north of the border, and even hearing some heated debates about it down here, we had to bring it to the U.S. for Americans to try,” said Martina Davis, Brand Manager for Kraft Macaroni and Cheese. “Who knows? Maybe it could become a new North American fall favorite.”

Kraft has launched an open poll asking if you would try Pumpkin Spice Mac & Cheese.

Our @KraftDinner friends in Canada had the idea to make pumpkin spice Kraft Mac and Cheese – and now we want to bring it to the US! Who’d give it a try?! 🎃🧀

RELATED: You can now buy a box of Pumpkin Spice doughnuts at Krispy Kreme