A Buffalo man accused of a brutal road rage-related beating in Cheektowaga had his name cleared this morning. His brother is now the suspect. 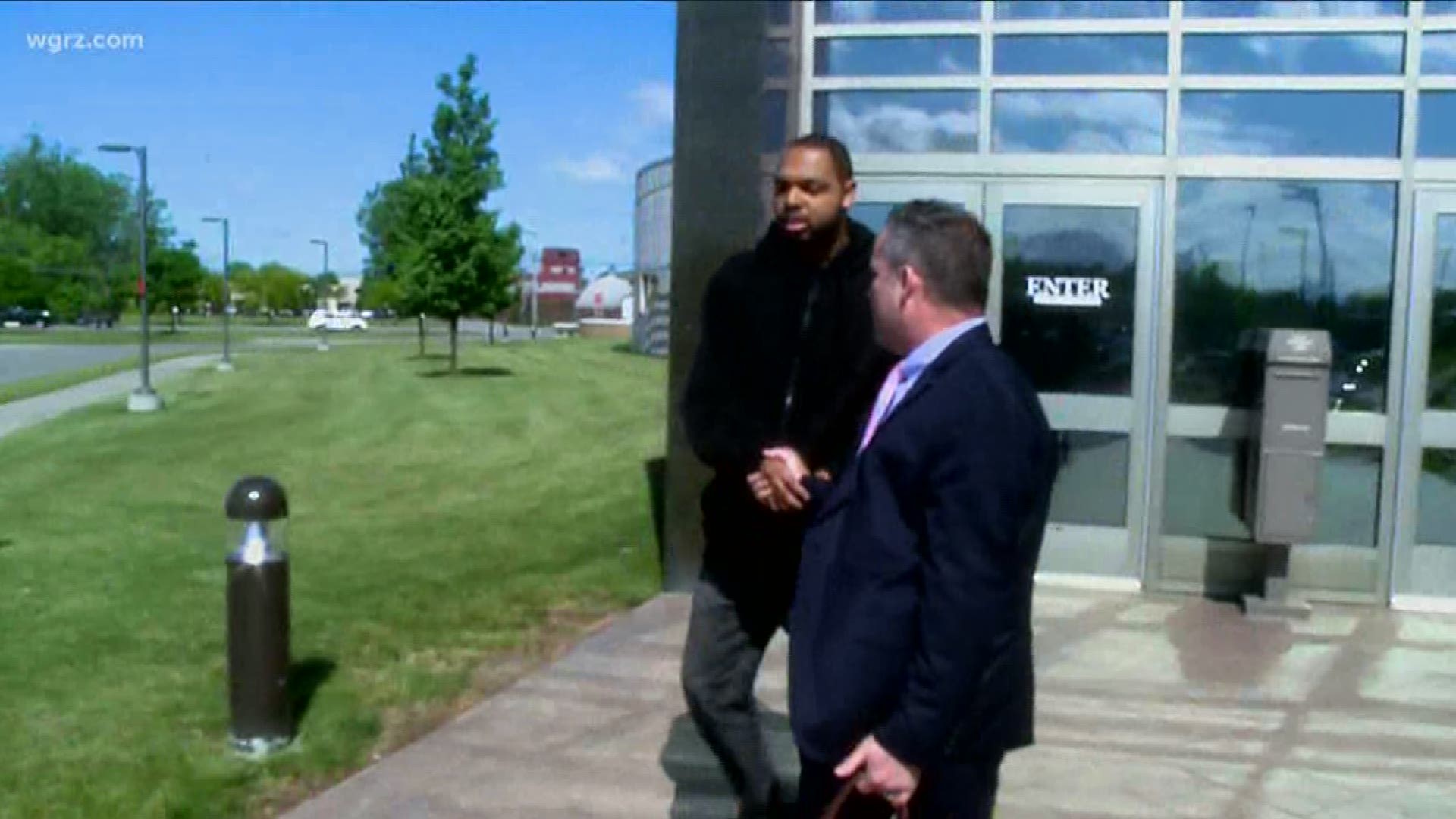 CHEEKTOWAGA, N.Y. — It was a short court hearing for Maurice Scott on Tuesday morning.

The 31-year-old from Buffalo appeared in Cheektowaga court simply so the judge could formally dismiss the second-degree assault charge against him.

Scott declined to comment, but he lawyer Dan DuBois spoke briefly after the hearing, "It's the right decision by the (district attorney's) office. We thank them for their hard work in this case. We're glad that he's been exonerated.

"Unfortunately, it took many months for him to come to this point today where he's finally walking out a free man, charges dismissed. We're very pleased. We've been pushing for this dismissal since day one. The DA's office has had information that would indicate that it was somebody else, and it just took a while for them to work it through."

That "somebody else" turned out to be Maurice Scott's younger brother, Rakeem. 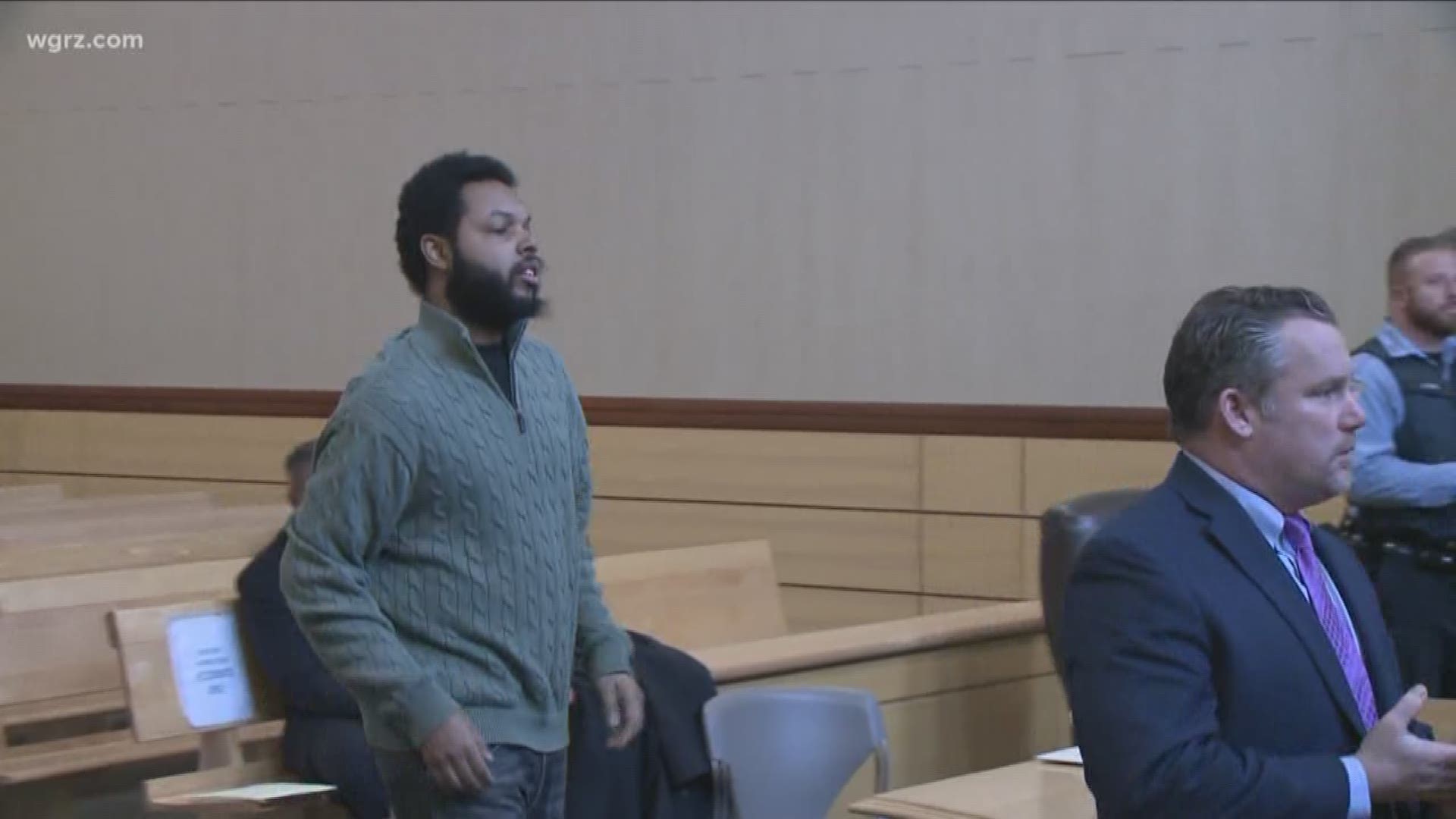 The 28-year-old from Buffalo stood before an Erie County Court Justice on Monday morning, pleading "not guilty" to the same charge dropped against his brother.

Nearly six months after the crime, Rakeem Scott is now believed to be the man who beat Matthew Rudy of Cheektowaga after a road-rage confrontation on Walden Avenue near the Galleria on December 19.

"They had told us that it was the wrong person," said Carrie Rudy, the victim's wife, "that they were going to be putting a warrant out...going to be arresting somebody else. We just didn't know when it was going to be taking place. So, I was kinda shocked Monday morning."

Carrie spoke for the family Tuesday, updating Channel 2 on her husband's status, "Matt's doing great. He has a little bit of numbness in the face from the surgeries and all the damage, but he's doing really well. He's recovered really nice."

MORE: "I don't know how anybody could hurt another human being like that," says wife of road rage beating victim

The father of four is back to work and while the physical damage is nearly gone, Carrie said there are some wounds that haven't healed yet, "It's hard every time he leaves the house, I'm waiting for his text message or his phone call to say he's okay, but even sometimes when he calls, I'm like, 'Oh, no. Is it going to be him? Or is it going to be somebody else telling me something else happened?'" 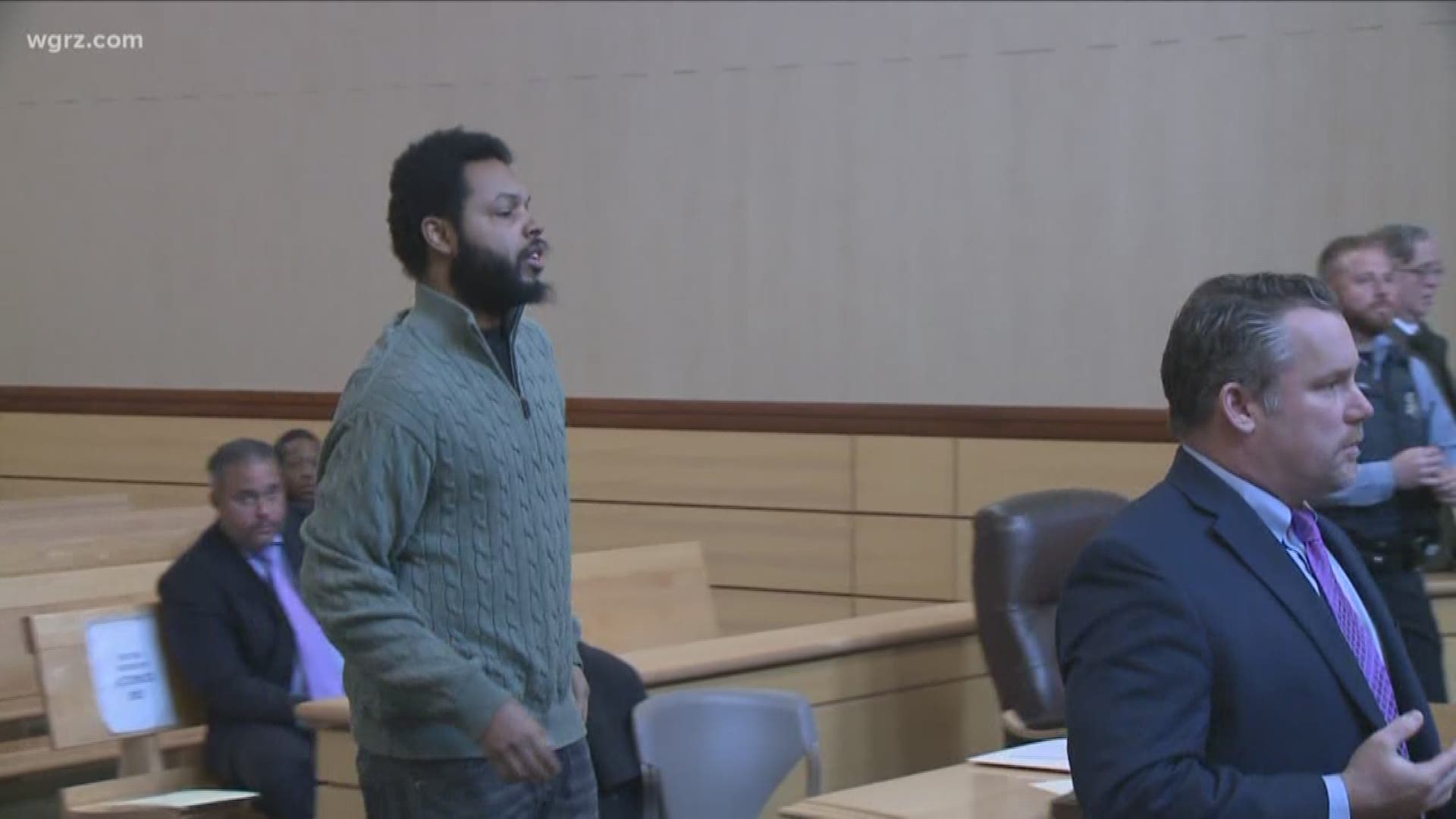 When Maurice Scott was arrested and charged in December 2018, Carrie Rudy told reporters she plans be in court every step of the way -- to see this case to it's close. And now, despite the process starting over with a completely different suspect set to stand trial, her resolve is the same.

"I'll just be happy when it's all over with and it's all a complete distant memory," admitted Carrie.

It's not clear when Rakeem Scott's next court hearing is because they're still waiting for a judge to be assigned to this case.

If he is ultimately convicted of 2nd-degree assault, Rakeem Scott would face a maximum sentence of seven years in prison.