VERIFY: Is there a hockey stick shortage in the NHL?

During the Sabres game, an analyst said the NHL is experiencing a stick shortage due to the coronavirus outbreak in China. 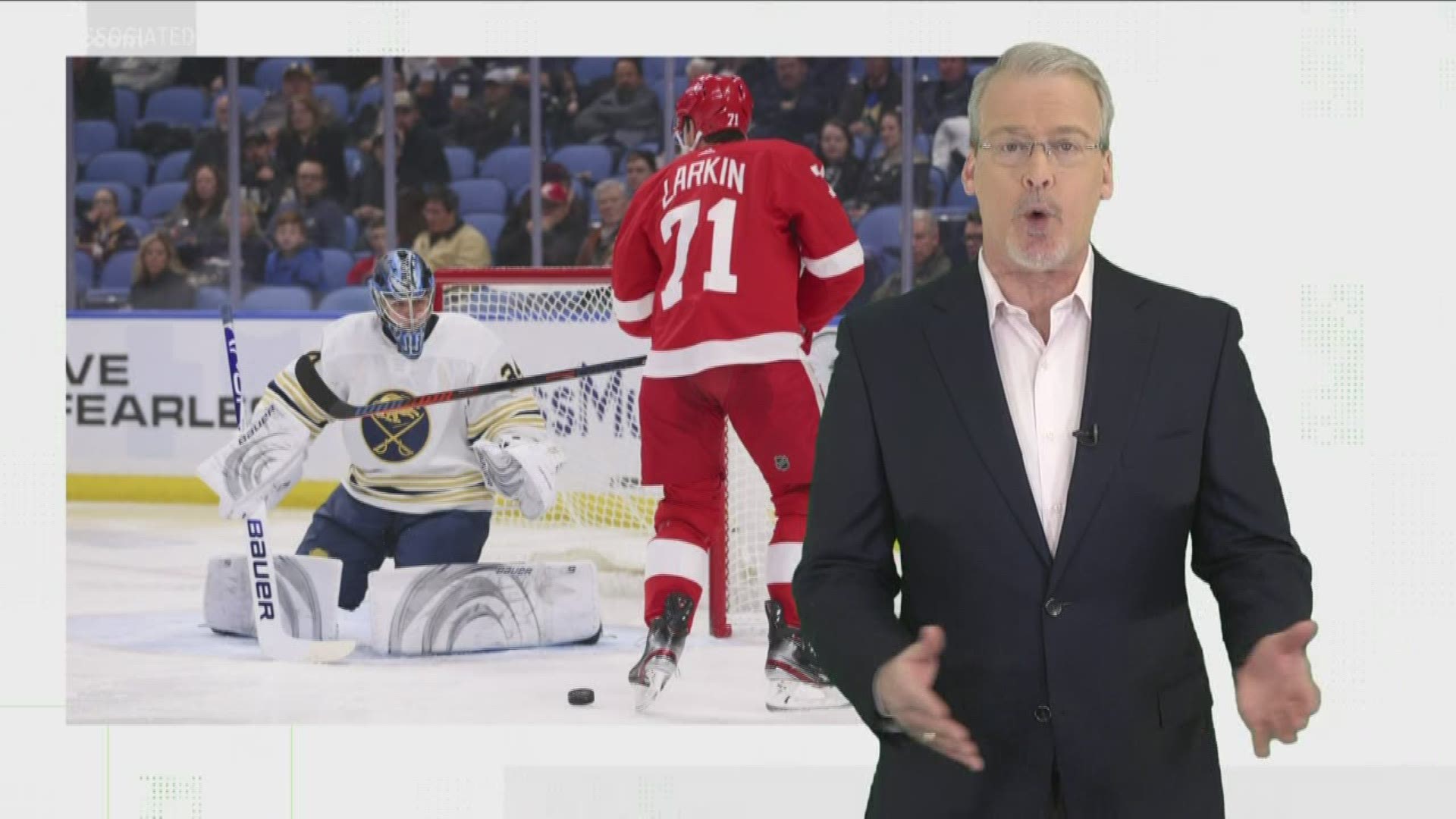 AMHERST, N.Y. — If you were listening close during the first period of the Sabres game versus the Detroit Red Wings on February 6, you may have heard a claim by NBC Sports NHL analyst Pierre McGuire after Sabres left wing Jimmy Vesey broke his stick.

"We were talking to equipment managers today and, because of the coronavirus, there's shortage of sticks in the National Hockey League."

McGuire linked the lockdown in Wuhan, China, over the deadly coronavirus outbreak to production delays out of some hockey stick manufacturers there. As a result, McGuire pointed to "a major shortage for these NHL players."

Is the claim that there is a shortage true? If so, what will the impact be on a sport that already costs Western New York hockey families an astronomical amount of money to keep their kids on the ice?

2 On Your Side's Steve Brown took these questions to Keith Farkas, the manager of longtime Amherst hockey supply store Great Skate, who also heard the remark on the broadcast.

"What Pierre was alluding to was the professional or NCAA atmosphere," Farkas says. "They order a lot of custom sticks."

Bauer and CCM are two of the biggest names in hockey sticks, and they're both made in China. According to Farkas, an order for a custom stick can take anywhere from 3 to 4 weeks on average.

"Now they're maybe 5 to 6 weeks," he says. Farkas says at least one of his stick manufacturers says it's because of the coronavirus.

So the answer is yes. The claim by Pierre McGuire that the NHL is experiencing a stick shortage due to the coronvirus is true. Same goes for colleges with hockey teams, but not for the average youth player using a stick purchased at a local store.

The Buffalo Sabres have not yet responded to our request for comment about this report.

According to 2018 report, youth sports is a $15.5 billion industry. A survey by Utah State found the average family spends $2,292 per year on sports. For hockey families, completely outfitting a child with hockey gear can cost about $500 for younger children and up to $3,000 for older players, according to Farkas. As for sticks, those can easily go above $200 each.

Current and former members of the government lie in state, while private citizens lie in honor