VERIFY: No, there isn't radioactive waste in the garbage in Kenmore

Our Verify team noticed a thread in a Kenmore Facebook group concerned about 'radioactive material' in the garbage and looked into it. 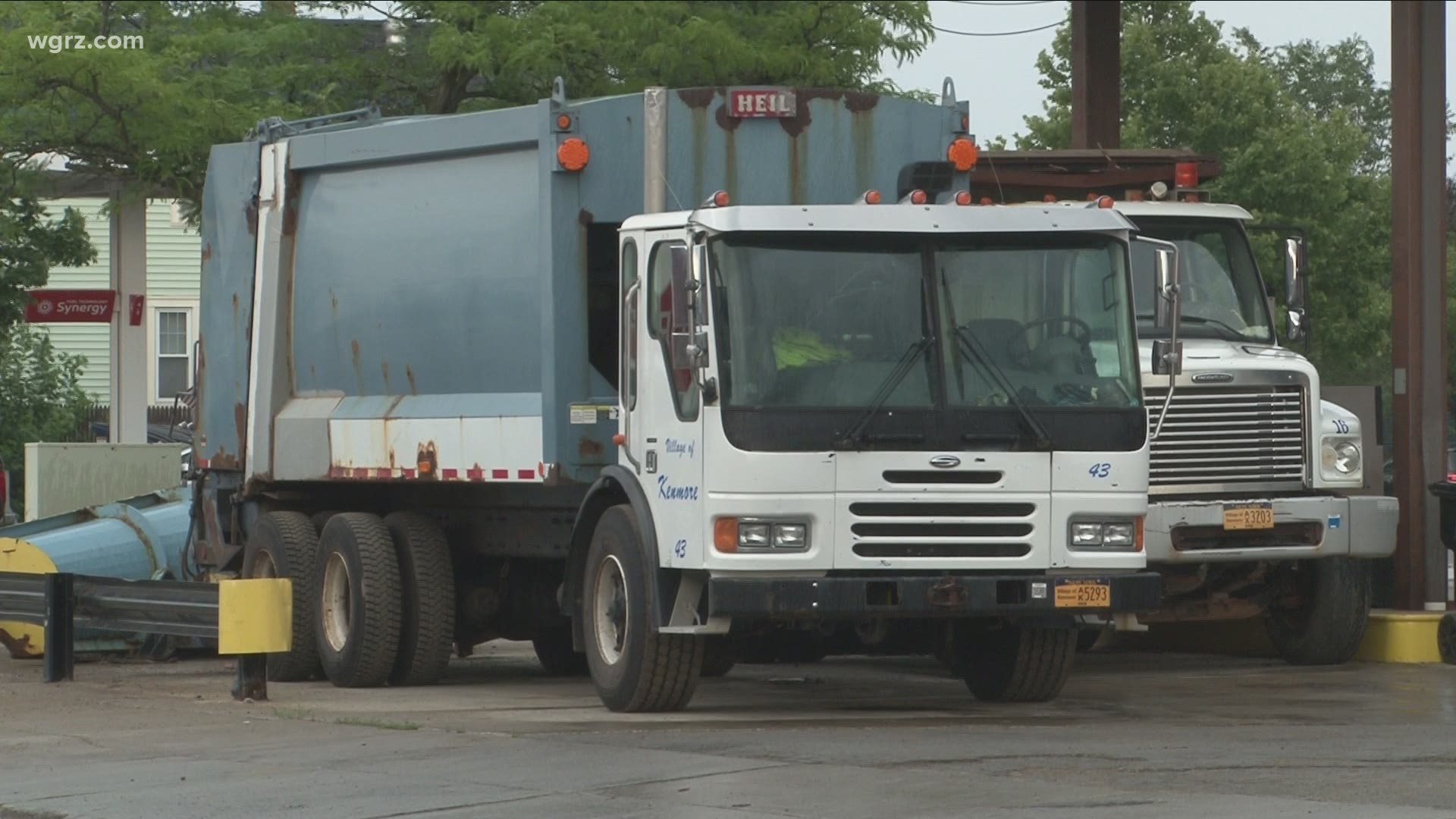 KENMORE, N.Y. — We're constantly on the lookout for stories to verify for our viewers, and the 2 On Your Side Verify team found this question posted in the "What's Up Kenmore" Facebook group:

"My garbage man used some sort of handheld device and ran it up and down the sides of the can. First time I’ve seen this. Anyone know what he was doing?"

A lot of people speculated in the threat that ensued, but 2 On Your Side followed up with the Village of Kenmore Department of Public Works, and the Town of Tonawanda Highway Department.

According to a Kenmore Public Works source, three garbage trucks were quarantined in recent weeks due to exposure to Iodine-131.

According to the Centers for Disease Control and Prevention:

"I-131 can change directly from a solid into a gas, skipping the liquid phase, in a process called sublimation. I-131 dissolves easily in water or alcohol. I-131 readily combines with other elements and does not stay in its pure form once released into the environment."

Iodine-131 is commonly used to treat cancer. The Kenmore Public Works Department said it detected elevated levels due to the disposal of medical waste, likely clothing. As a precaution, the trucks were quarantined and cleaned.

For a brief time in recent days, Kenmore garbage collectors used detectors to ensure there were no longer elevated levels of I-131. For privacy reasons, 2 On Your Side is not disclosing the area this was discovered.

According to Kenmore Public Works, there was never a level of iodine-131 that would have created a health concern for the area.

Anecdotally, the Town of Tonawanda Highway Department said this type of thing happens multiple times a year and that most departments have protocols, like the ones used in Kenmore, to ensure public safety.