The Verify team spoke with experts to answer some of the most pressing questions, relating to the new executive order on payroll taxes. 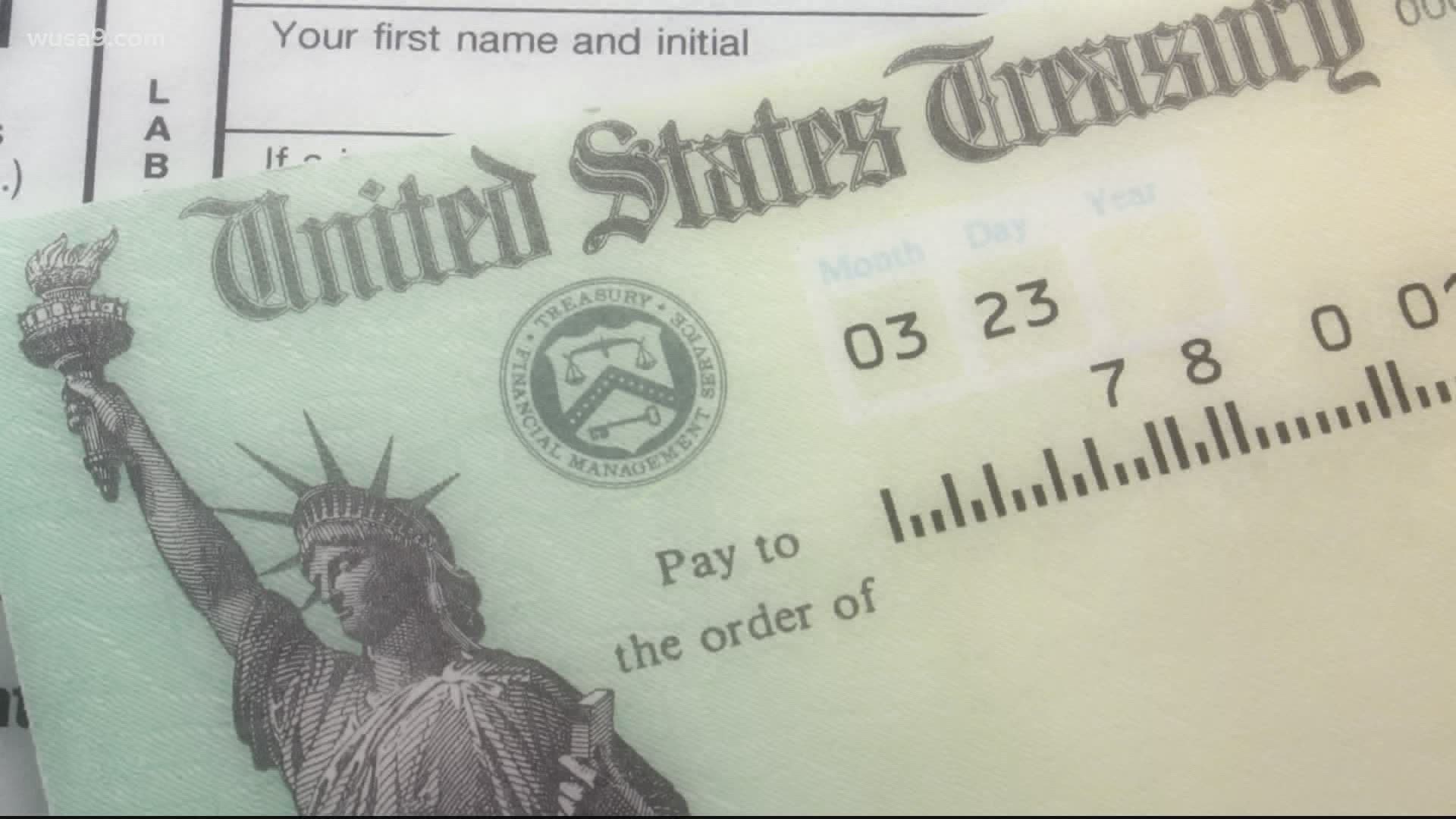 On Aug. 8, President Donald Trump signed numerous executive orders, meant to address the economic crisis caused by coronavirus. The political background to the move was a stalled negotiation process in Congress, where Democrats and Republicans have so far been unable to come to an agreement.

The Verify team is addressing three big questions relating to the executive order deferring payroll taxes through the end of the year, including how the order could impact the Social Security fund.

No. This move was a deferral, rather than a permanent cut. This means that it will only last from September through the end of the year.

"A deferral means it just postpones when you pay it," Edward Karl, from the Association of International Certified Professional Accountants, said. "At the end of the four months, you have to pay it back."

Will people receive larger paychecks, starting in September, as a result of the executive order?

This depends on where someone works, according to Howell Jackson, a Law Professor at Harvard University. Some companies will decide to pay their workers what is no longer collected in taxes. Others may choose to hold on to the extra revenue, in case it needs to be repaid to the federal government in January.

"If you are sitting in an HR department, you’re talking to your attorneys about what to do," Jackson said. "This conversation is probably happening in 100,000 places today.”

Will the executive order impact the Social Security fund?

This remains unclear. Payroll taxes do go to programs such as Social Security and Medicare, thus a gap in funding could impact available funds. However, since this is a deferral, the money should presumably make its way to the fund eventually.

This question would become even more complicated if the federal government decided to forgive the tax, as suggested by President Trump at a recent press conference. This type of action can only be authorized by Congress.

"If the payroll taxes are never paid into social security that will weaken the trust fund," Jackson said. "It won’t hurt benefits immediately. But in 10 to 12 years' time, it could have an impact.”

Congress could choose to forgive the payroll tax, and then allocate additional spending to the fund, as a replacement. In this case, the impacts on the fund would be limited.

President Trump has also indicated a desire to make permanent cuts to the tax.

"If I’m victorious on Nov. 3," he said at the press conference. "I plan to forgive these taxes and make permanent cuts to the payroll tax."

This statement triggered concern from prominent Democrats, such as candidate Joe Biden.