Valentino Dixon - from prisoner to an artist on display

For more than a year, Valentino Dixon has been a free man. He was cleared of murder, after spending 27 years in prison 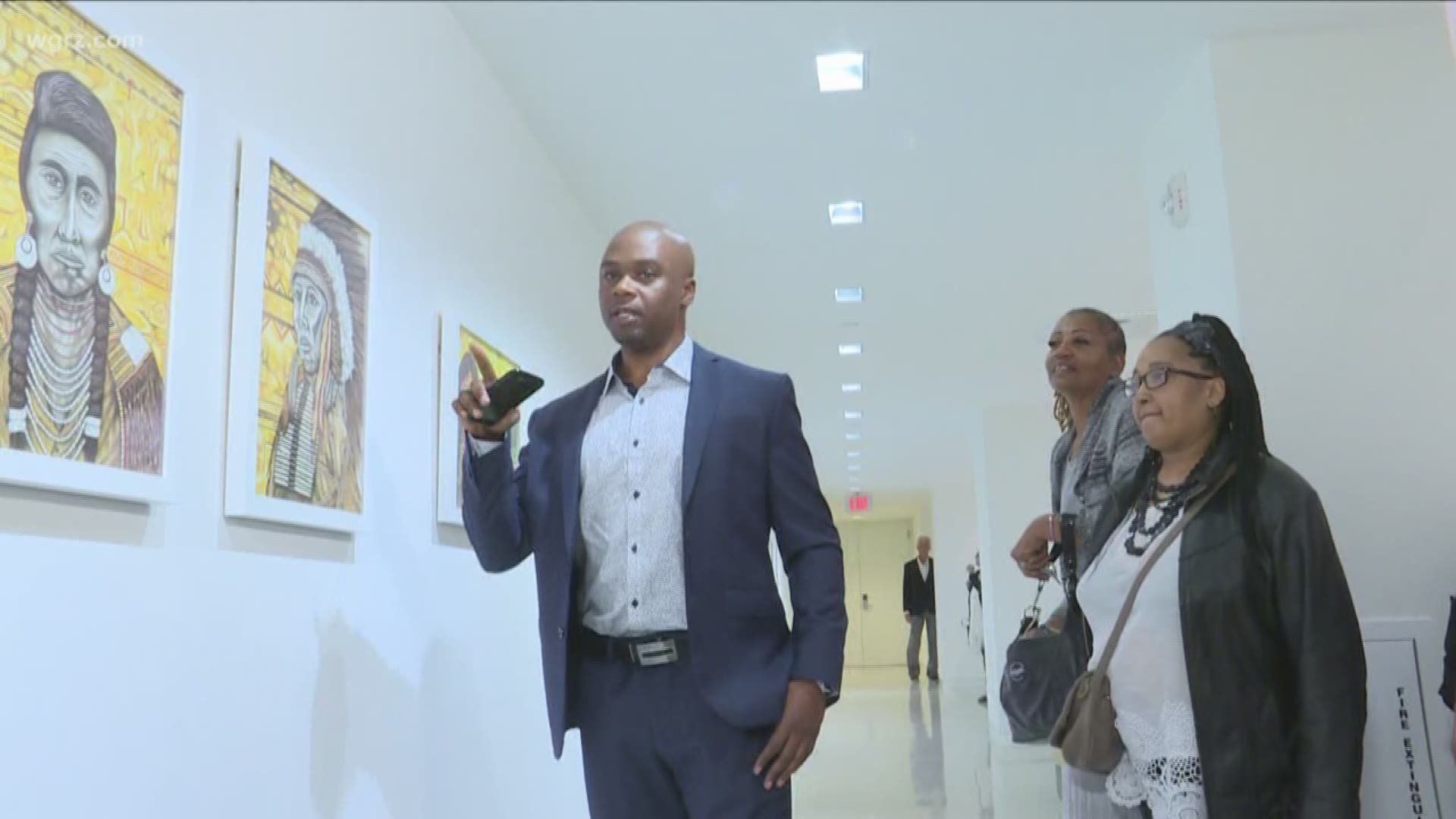 BUFFALO, N.Y. — Art was a big part of Valentino Dixon's life behind bars and it still is now that he's free. Thursday night at 7 p.m., he talked about art therapy and sentencing reform at Burchfield Penney Art Center in Buffalo.

Dixon was 21 when he was arrested and charged with murder. He maintained his innocence and another man admitted to the crime.

While in prison he would draw, but it was his colored pencil drawings of golf courses that got national attention.

"It invigorated my spirit. It kept me strong. Prison is a dark place, and it gave me hope," said Dixon. "I hope that it gives them a good idea of my journey and how I utilized my time in prison."

Some of those pieces of art are on display along with other detailed, abstract figures.

"I think Valentino sustained himself in prison through making art," said Dennis Kois, executive director of the Burchfield Penney. "I think it tells all of us how important art can be in helping us be our best selves."

The exhibit will be on display throughout the fall and early winter. 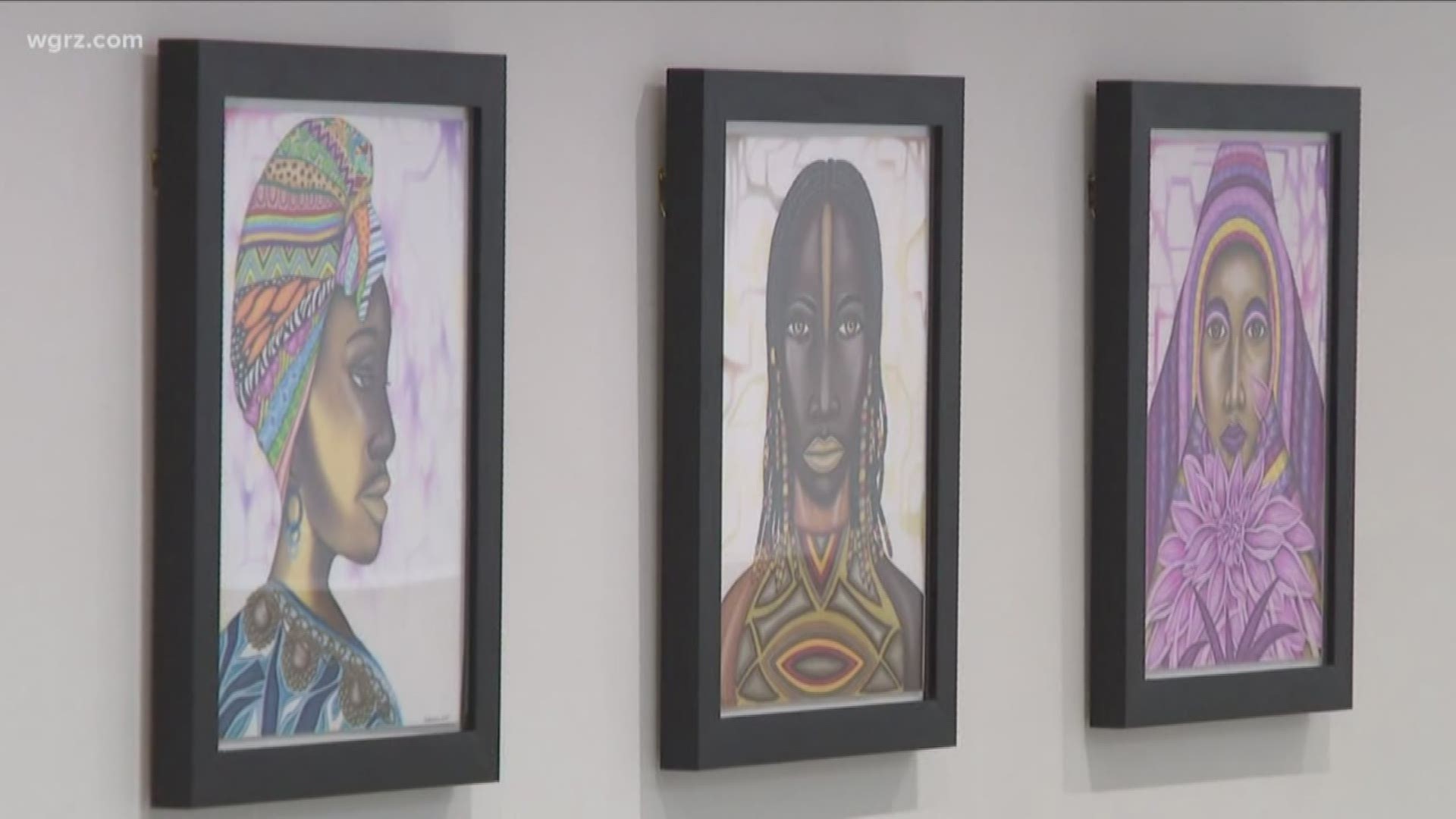 "Prison reform has become my mission, so I want people to hear my voice and my views on prison reform, and what we can do to make the system more fair, just, and equal," said Dixon.