"I'd give anything if someone would speak up and put this murderer in jail where they should have been 15 years ago." 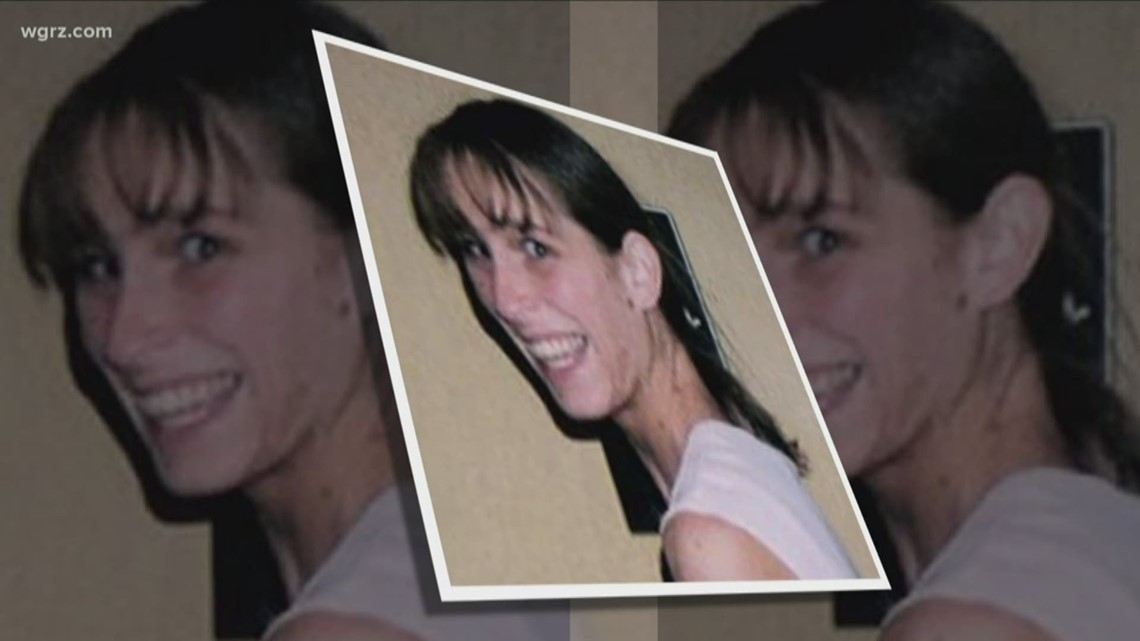 For more than a decade Yolanda's mother Patricia Bindics listened to a special voicemail on repeat.

"Hey this is Yolanda. Dad called me earlier. I was at work. I'm going to be stepping out again, so I won't be home. I'll talk to ya later. You can try my cell phone if you want. Bye."

That message was left on Patricia's answering machine a week before her daughter disappeared. That message gave her hope through the long days and nights.

However, that hope faded on September,10, 2006, when hunters discovered something suspicious in a state forest in Sinclairville.

"Instead of taking a trail back or something she cut through the straightaway or something and came across human bones," said Yolanda's sister, Anne Chmielewski. "They said dental records was kind of what was able to confirm that it was her."

Her remains were found 30 miles away from where her car was discovered in the Arby's parking lot in Jamestown.

Jamestown Police had been questioning everyone close to her, significant others, family and friends.

"I remember when they first moved to Jamestown, she had a crush on this cute cop," Chmielewski said.

That cop was former Jamestown Police officer Michael Watson. Yolanda was seeing him when she disappeared.

"He immediately did not remove himself from the case when she was first missing for at least a week, and they thought that was a little odd," she said.

In 2004, 2 On Your Side investigated if Watson's involvement in the case effected the investigation.

Reporter: "In that time could his presence on the force have tainted the investigation?"

Jamestown Police Officer: "I don't have any evidence right now that would suggest that there was any problem."

Watson was never charged, Chmielewski said he passed his lie detector tests and gave an alibi.

"The father of her youngest child Clarence is the other person, and he is still a person of interest. He has not been cleared," Chmielewski said.

In 2004, police arrested Carte in Florida on an unrelated charge and seized his car for forensic testing.

Reporter: "Do you know what happened to her that night, a year ago?

"Basically, in my opinion, because I had a criminal background, and I was an easy target for them to try nailing something on to," he said.

Chmielewski added: "I think a lot of people in Jamestown know a lot more than they are willing to say."

There is still $16,000 in reward money on the table for any information that leads to an arrest.

"I'd give anything if someone would speak up and put this murderer in jail where they should have been 15 years ago," she said.

This report is part of a two-part series.You can watch part one here.

If you have any information you are asked contact the Jamestown Police Department at (716)-483-7536.

Unsolved: Buffalo mother pleas to person who killed her daughter