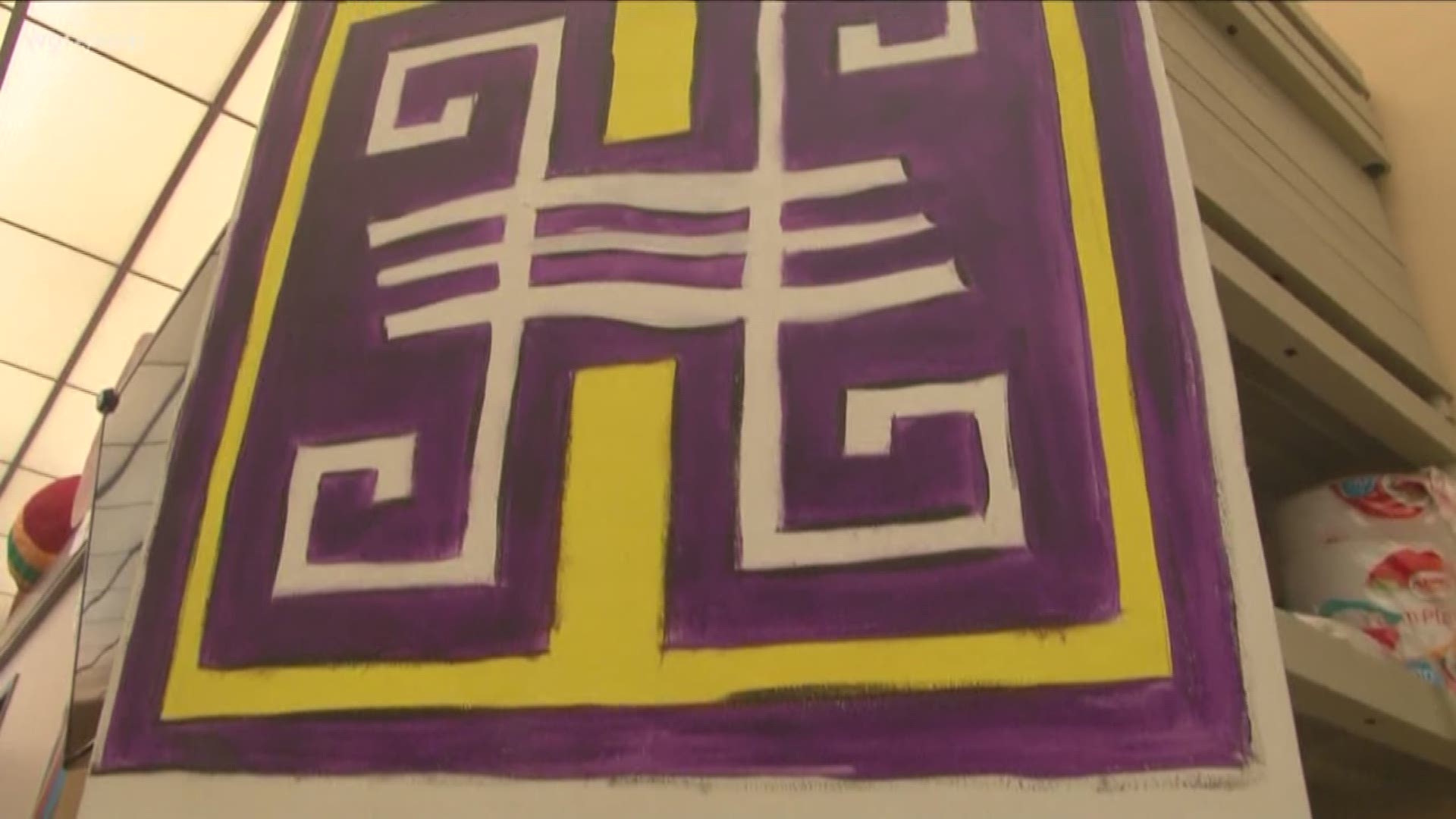 BUFFALO, N.Y. — The Hispanic Heritage Council of WNY put together a timeline of Hispanic influence in the Buffalo area about 2 years ago. That timeline begins with a man named Jaime Nuno says HHCWNY President Casimiro Rodriguez Sr. "Jaime Nuno lived here in WNY, lived in Buffalo, died in Buffalo and was buried in Forest Lawn Cemetery."

How did the composer of the Mexican national anthem come to live in the Queen City? It is a long, winding road. Nuno was born in Spain in 1824, studied music, then moved to Cuba when he was 27. That is where he met Antonio López de Santa Anna, the former and future Mexican president. When Santa Anna returned to power in Mexico, Nuno went with him to oversee military bands.

At that time the government was holding a contest to come up with a national anthem. Nuno entered and won. Unfortunately, Santa Anna was soon overthrown, so Nuno fled to New York City to work as a conductor and opera director. Eventually he became burned out. A friend suggested teaching and said there might be opportunities in the growing city of Buffalo.

Nuno came to Buffalo in 1869. The 1888 city directory shows him as music director at First Presbyterian Church and teaching voice on Pearl Street.

Then came the Pan-American Exposition of 1901. For the Mexican exhibit, organizers imported a Mexican military band. That band "rediscovered" Nuno. They were excited to hear that Nuno was living in Buffalo. They knew he was on Delaware Avenue but they didn't have the address. They marched up and down Delaware playing the Mexican anthem until Nuno finally came out of his home. According to the city directory, that home stood at 169 Delaware.

Nuno died 7 years later at the age of 84 and was buried in Forest Lawn Cemetery. In 1942, The Mexican Government thought so highly of Nuno, that they had his body exhumed and returned to be buried in the Rotunda of Illustrious Men in Mexico City.